By smulstunch (self media writer) | 1 year ago

In as much as the Premier league title has being won by Liverpool, yet they were defeated by an Arsenal team that have managed just 1 win against any top 6 opposition, the win that against Manchester United at Emirates on the 2nd of February 2020.

Here are the 6 talking points from the yesterday's game at Emirates. 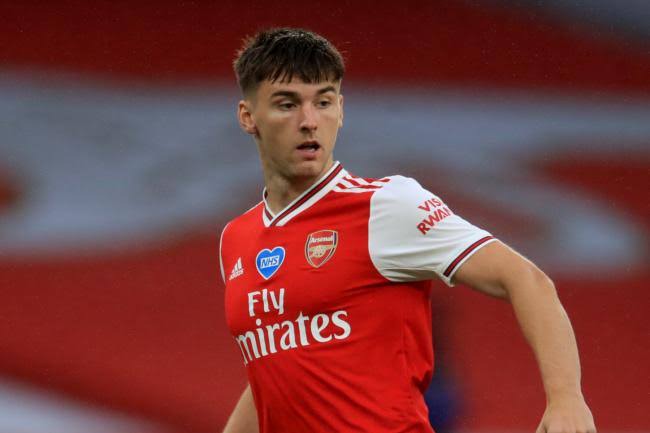 The young Scottish left back has been phenomenal after the restart, having signed 5 year contract with Arsenal as at August 2019 when he was bought £25M from Celtic.

Against Liverpool he was absolutely brilliant, keeping Mohammed Salah at bay. 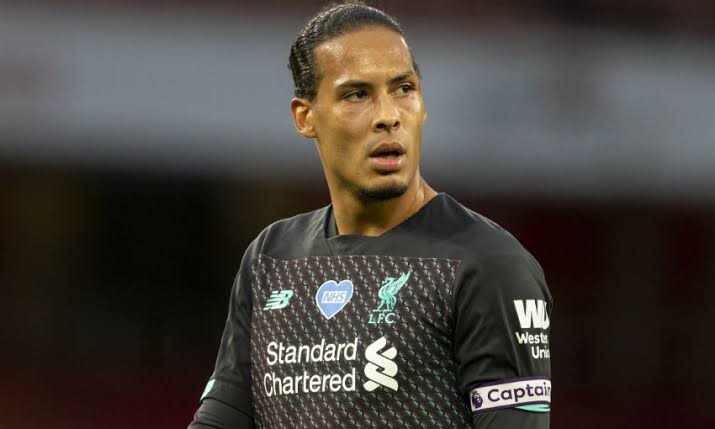 Virgil Vandijk the current best player in Europe, having had a stellar career last season and helping Liverpool to win the Premier league this season, lost communications with his goalie and eventually due to his errors last night, Arsenal got thier equaliser from Alexander Lacazette. 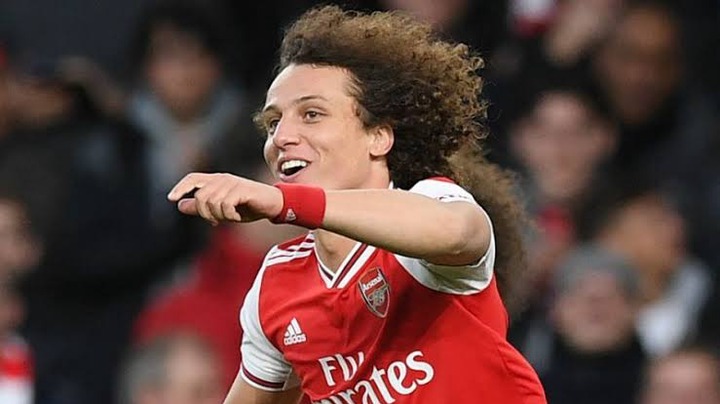 David Luiz last night was rock solid at the back, throwing bodies to every shot the Liverpool front three made against the goal post, although he has his bad moments in previous games but he is back to his best. Struggling in front of goal and injury, the french striker has been brilliant ever since the restart of the Premier league season and his goal and assist in the game at Emirates where the Reds where defeated says it all. 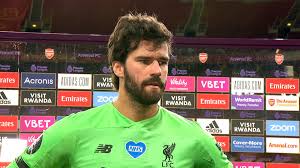 Currently the world best goalkeeper, his errors yesterday was responsible for the defeat after gifting Alexander lacazette the ball on a platter of gold to square it to Reiss Nelson. 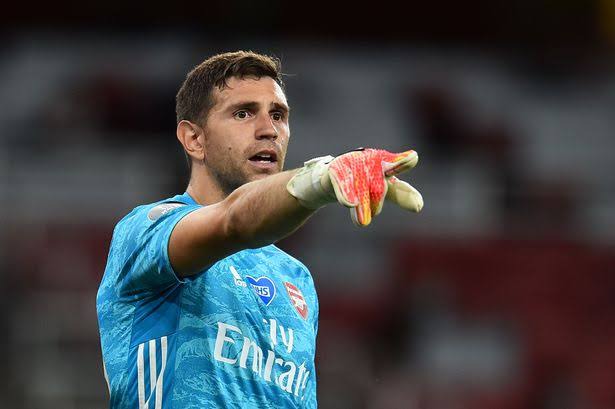 A great replacement for Bernd Leno after being injured at the game at Brighton, Emiliano Martinez have made the most saves after the restart of the Premier league in England,after making eight crucial saves against Liverpool last night keeping the score line in thier favour which they went ahead to win.

Who was the man of the match in the game last night?

Content created and supplied by: smulstunch (via Opera News )