Mikel Arteta seems to have gotten a hack on the tactics that best suits his players. The 39-year-old professional football manager was able to record his first win of the season against West Brom during the Carabao Cup match.

Their first win is coming after suffering two consecutive 2-0 defeats to Brentford and Chelsea respectively in the EPL.

Mikel Arteta's men meant business and made no mistake in ensuring they did the needful on the pitch. Arsenal put up an impressive display which resulted in a 6-0 win against the English Championship side West Brom, in the second round of the Carabao Cup.

From the line-up released before the game proper, one could actually see that the Spanish tactician had revamped his formation and had made a few changes to his squad.

Here are four changes Arsenal's coach made that helped the Gunners secure their first win of the new football season. 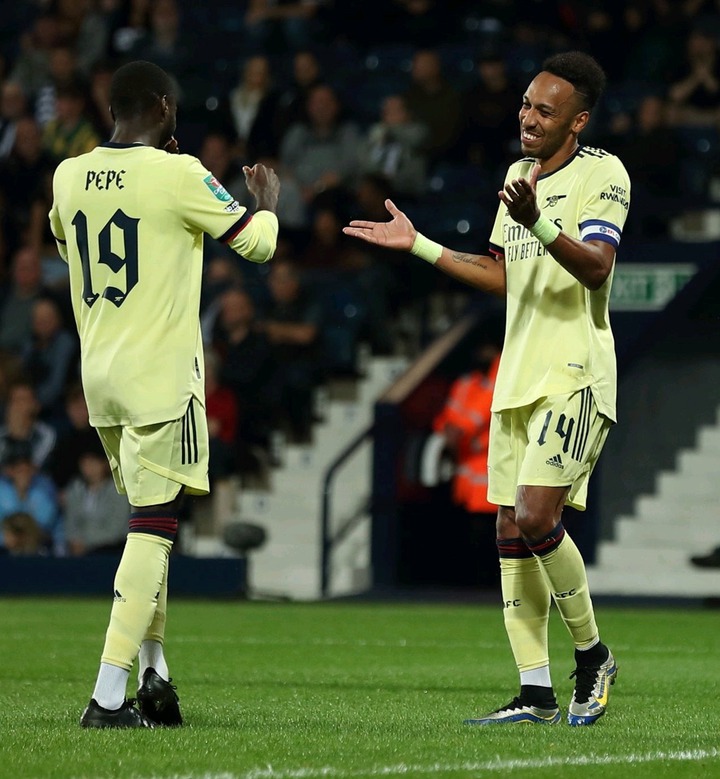 Starting the Arsenal captain proved crucial for Mikel Arteta as his absence in the starting line-up. Mikel Arteta brought in the Gabon international as a substitute in the second half of their 2-0 loss to Chelsea, but his start against West Brom in the Carabao Cup, proved useful. The Gabonese striker found the back of the net thrice to complete a hat-trick and an assist as well, earning him the man of the match performance award. 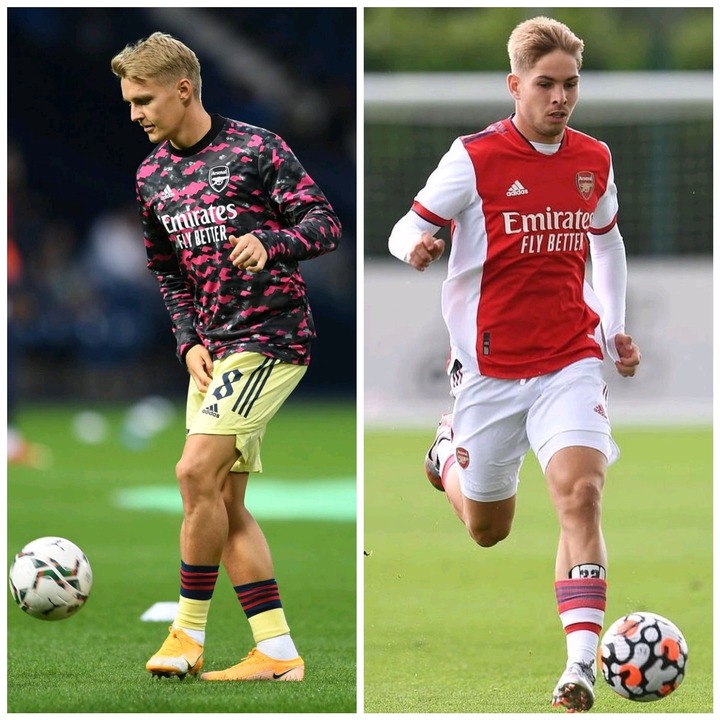 Emile Smith Rowe was replaced with Arsenal's new man Martin Odegaard in the game against West Brom, the 21-year-old English midfielder was given a spot in Arteta's starting line-up for their last two games, but the attacking midfielder didn't perform as expected in the position he was placed and was instead replaced with Martin Odegaard. Martin was energetic as he had an impressive first-half performance and also provided a beautiful assist.

3. Not Underestimating West Brom as a Weaker Side Some managers tend to use their reserve team to match up teams in the Carabao Cup competition. Unlike other managers, Mike Arteta did not underestimate his opponents (West Brom), since they are a lower English football division side. Arteta made strong tactical changes to his lined up against the Championship side. This and other factors attributed to an impressive win for Arsenal with a 6-0 scoreline at the end of 90 minutes. Fans would expect the manager and players to put up the same fight against Manchester City in their next EPL match. 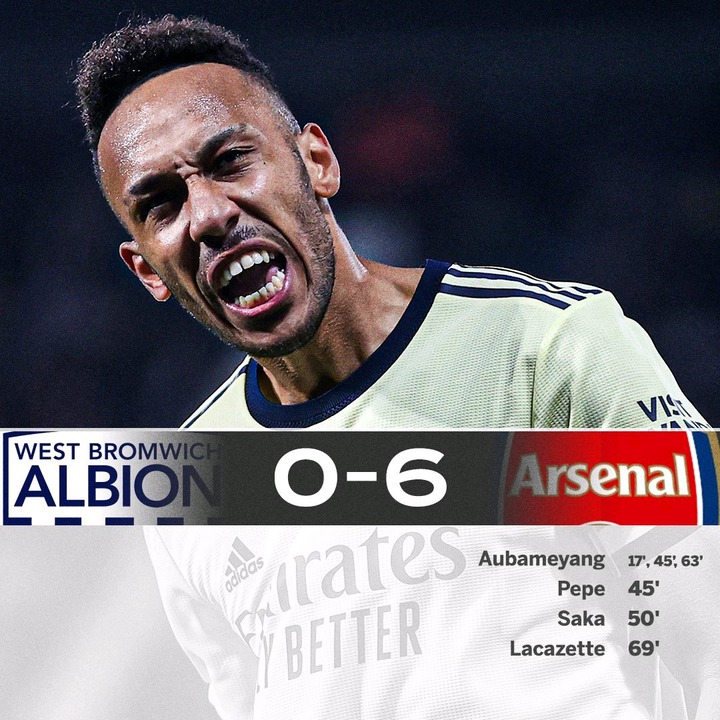