"Battle Of King's" Who Would Win In a Battle Between Zeus and Odin?

By Speeding (self media writer) | 1 year ago

Who would win in a fight?

The all father Odin with his awsome wite beard with the odinsword and odinforce or Zeus the the 90000000000 Billion thunder chardged skyfather. Odin is the allfather of the Asgardian race or Demi gods worshiped by Vikings.

Odin being the king of Asgard Is the most powerful being in Asgard seconded only by his son Thor,

Odin has give toe to toe with cosmic beings like the fire demon surton, silver surfer and many celestials, With the Odin force at his disposal, he is boosted to higher levels and to channel matter at will, teleportation, enchantment. Odin knowledge of ruin magic is so great he is considered as one of the strongest magic users in the marvel universe. His only weekends is the Odin sleep which he dose once a year to rebuild his powers and heal. When merged with the destroyer armor odin is almost unstoppable. Odin also happens to be a war god with years of experience. Zeus is the Olympian king of the gods, the Olympian are a race of immortals worshiped by Greece and reside in mount Olympus, zeus fathered most of the Olympian gods unlike the Asgardians who live for long,the Olympians are basically immortal. There can't die by old age and can live forever except killed by another god.

The top three gods are Zeus, Poseidon and Hades, of which Zeus is the most powerful among his brothers. As the god of the sky Zeus Controls all attribute of the sky from rain to lightning and thunder clouds, unlike Odin Zeus doesn't like meddling with the affairs of mortals and hardly fights.

Zeus control over lightning is much more advanced than that of Thor or Any other weather control being in the marvel universe, besides being able to control lightning he has a weapon called the master thunder bolts which argument his lightning powers to greater levels. 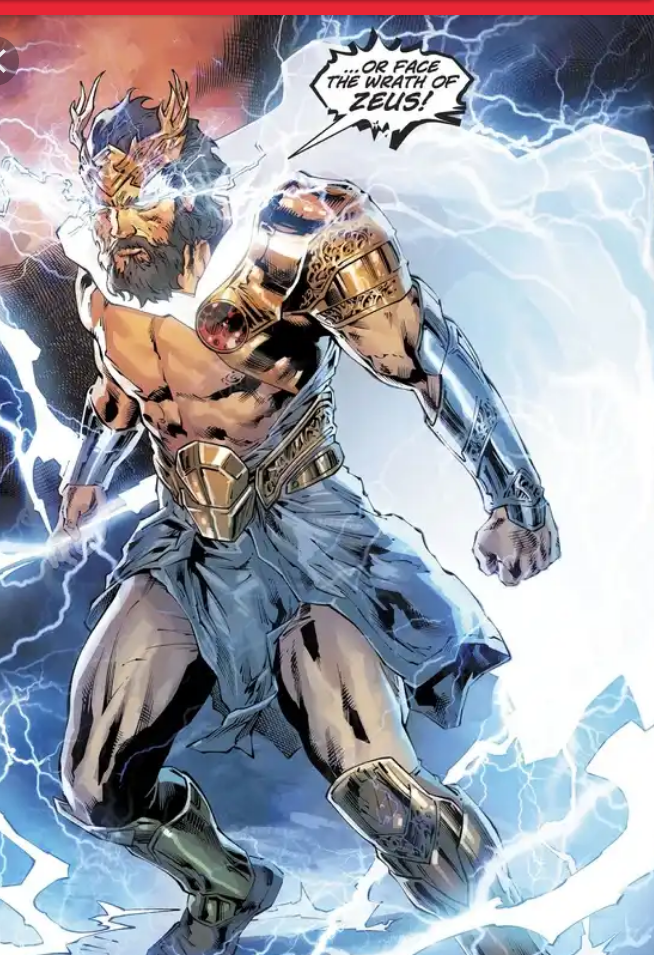 Zeus is a true immortal nearly impossible to kill, having control over all the elements he can shape shift into any thing he wants but his favourite is an eagle.

Zeus powers is battle is not to be ignored, Zeus was able to easily defeat the hulk in a physical combat challenge, with the king of the god being able to battling the entire avengers in the comics when Hercules was hurt. 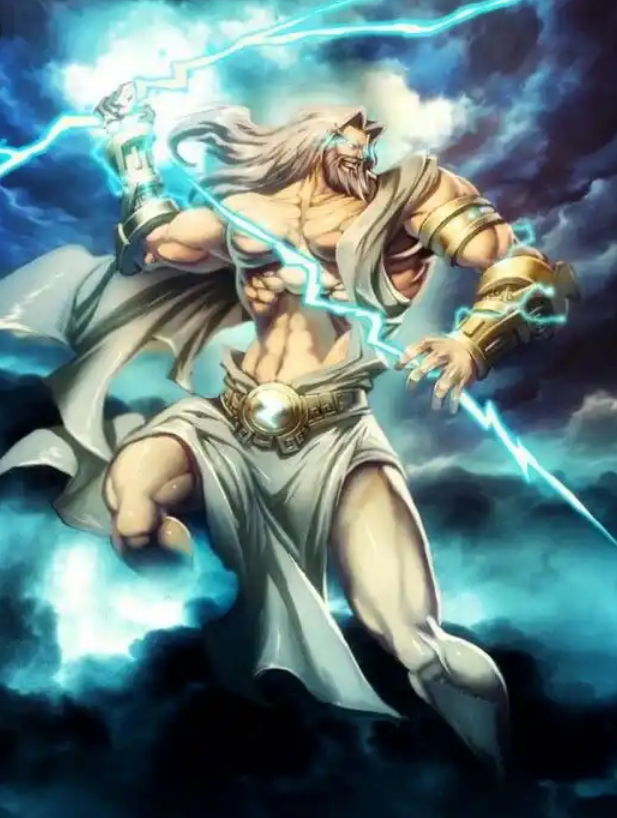 Zeus is an expert user if magic able to bestow and remove powers of beings of most Olympians.

Zeus fought against Typhon the king of monsters and defeated it, Typhon was a monster feared by all even the other gods ran on the sight of it but Zeus faced it without aid and defeated it by dropping a mountain on the titan.

The battle would be tough one as both are king and also the most powerful members of their race. 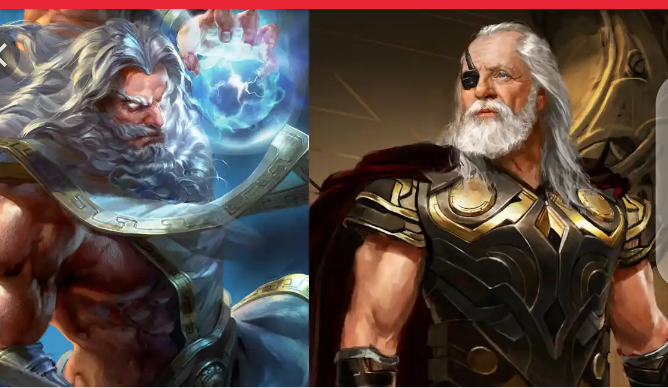