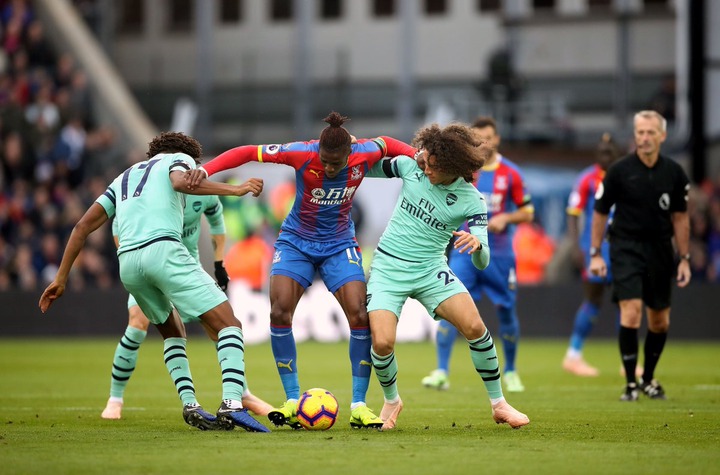 Manchester United and England defender Aaron Wan-Bissaka has thanked Crystal Palace star Wilfred Zaha, as he helped him to become one of the best defenders in the English Premier League. 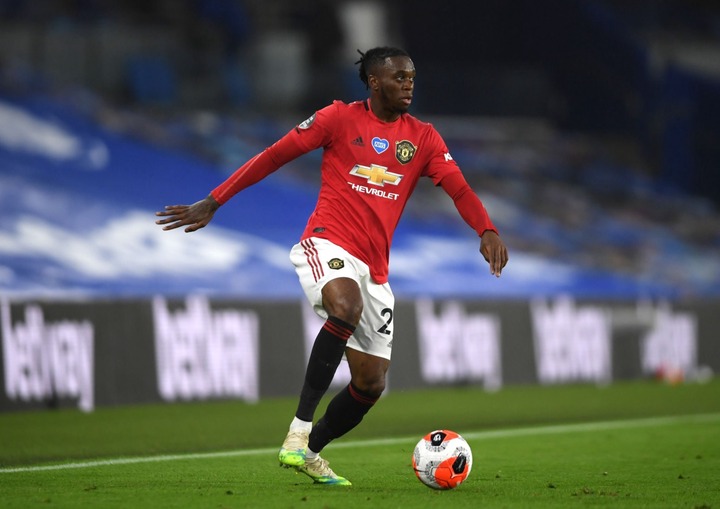 Wan-Bissaka was a striker before being converted to a defender. The youngster says his first work as a defender was marking Wilfried Zaha when the duo were playing for Crystal Palace. Wan-Bissaka was in form of his life for Crystal Palace in 2018/2019 season, and his fine form attracted Manchester United which he later joined them in 2019/2020 summer transfer window. 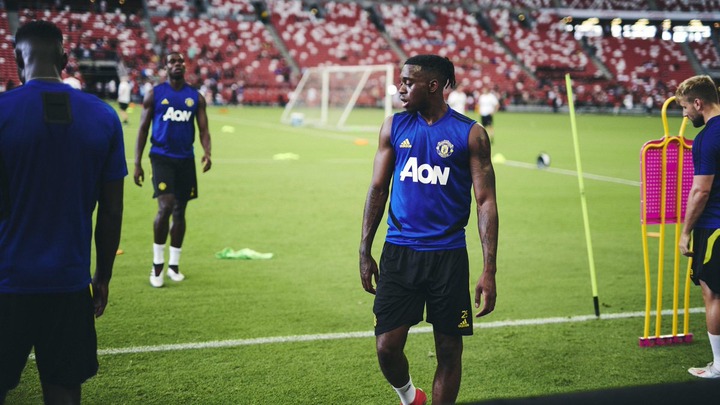 Manchester United defence has been extremely good as they've gone 17 matches unbeaten in all competitions, and they will be looking forward to continue when they face Crystal Palace later in the day. In a chat with newsmen ahead of his first return to Crystal Palace since he left last year, Aaron Wan-Bissaka said:

“It's going to be a bit strange, you know, as I have not been back in a while, Especially without there being any fans there, it will be a new experience but we want to go there and get the victory. Palace mean a lot to me. They are the team that brought me through the system and, without them, I don't think I'd be here. They've given me chances to show what I am capable of doing." “I wasn't a full-back, I came in, at 11 or 12, as a striker and went to play on the wing. Then it started from a training session when someone had to fill in at right-back. Training against Wilfried, I think he sort of prepared me for what it is like playing in the Premier League. I learned a lot from him. He's an unpredictable player and tests like that are ones that made me a better player. I'm still in touch with a few players at the club and the staff. However, it's literally up to us to take every game step by step, stay together and work together to come out with a good result.“ He concluded. 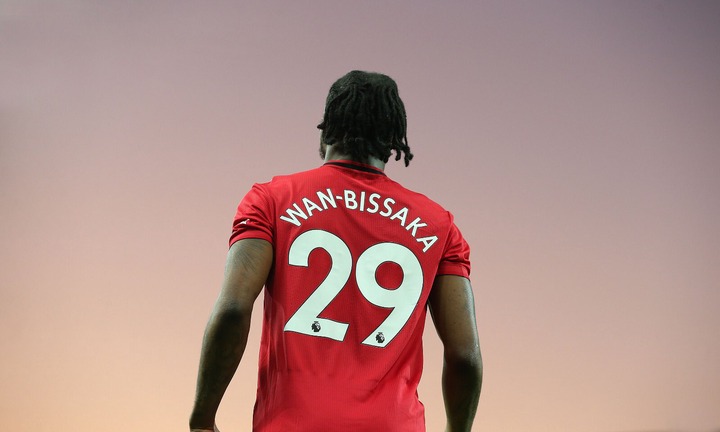 Manchester United coach Ole Gunnar Solskjaer also praised Wan-Bissaka for the excellent work he has been doing in Manchester United since joining them in the last summer transfer window, as he said the youngster has had a better campaign that he can be proud of any day, any time.

The victory over Crystal Palace will give Manchester United another opportunity to move closer to securing a top four spot in the English Premier League table, after a disappointing 2-2 home draw against Southampton few days ago.

Our fans deserve better than this, Cristiano Ronaldo tells teammates.