Survivor Series is one of the most exciting events on WWE's pay-per-view calendar. It allows fans to watch the Superstars of different brands take on each other in a battle of supremacy. Last year was the first time we saw WWE NXT participate in the event, and the lead-up to the show was made much better with the involvement of the third brand. 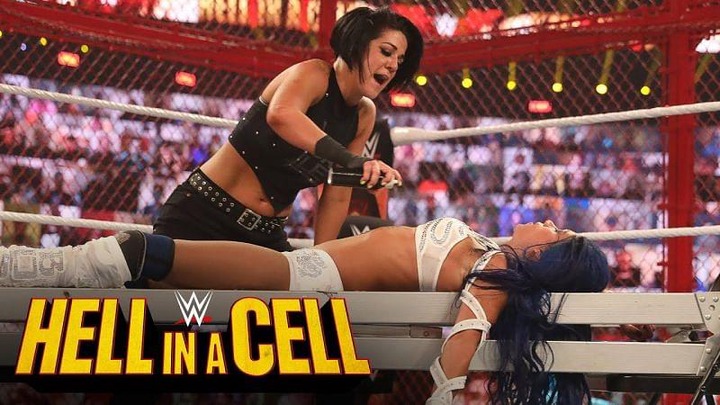 NXT won the battle of supremacy during Survivor Series 2019. However, SmackDown seems to be in a good position this year as their roster seems very solid following the 2020 WWE Draft.

Roman Reigns is the Universal Champion of the brand, while Seth Rollins, Daniel Bryan, Kevin Owens, King Corbin, and Rey Mysterio are some of the top Superstars who are performing on the Blue brand. This shows that SmackDown is loaded with some of the best talent in the entire company today.

With that in mind, we will look at the five Superstars who could make it to the men’s SmackDown team for this year’s Survivor Series.

Let’s begin with the man who has had a very good year and appears to be looking for new opportunities to get ahead on the WWE SmackDown roster. Apollo Crews started the year competing in dark matches against Mustafa Ali on SmackDown and soon got into a rivalry with Sheamus.

Crews then moved to RAW following WrestleMania, where he started to get some big mid-card matches involving WWE United States Champion Andrade. Crews ended up winning his first title in WWE after beating El Idolo for the title.

He held the United States Championship for over three months before losing it to Bobby Lashley. As part of the 2020 WWE Draft in October, Crews was drafted back to SmackDown.Crews is an excellent combination of explosive power and high-flying skills that brings a breath of fresh air to the entire SmackDown roster. His inclusion to Team SmackDown for Survivor Series will ensure that the Blue brand has an agile and smart worker in the ring who can surprise his opponent with his power.

Crews could bring some diversity to the team and will be a handy addition if given a chance by the SmackDown creatives to represent the brand at Survivor Series.