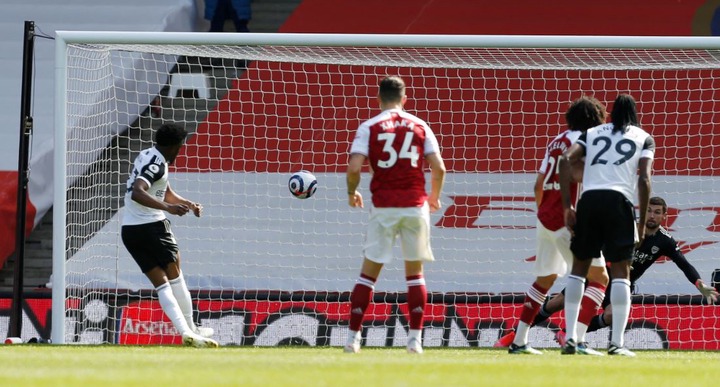 Maja who is on loan to Fulham from Bordeaux in France, converted a 59th-minute penalty after Arsenal defender Gabriel was adjudged by VAR reviews to have taken down Fulham’s Mario Lemina with an outstretched leg in the lone goal stalemate at the Emirates. Maja is aged 22 years and 112 days while Sturridge was 19 years and 82 days when he set the record in November 2008. 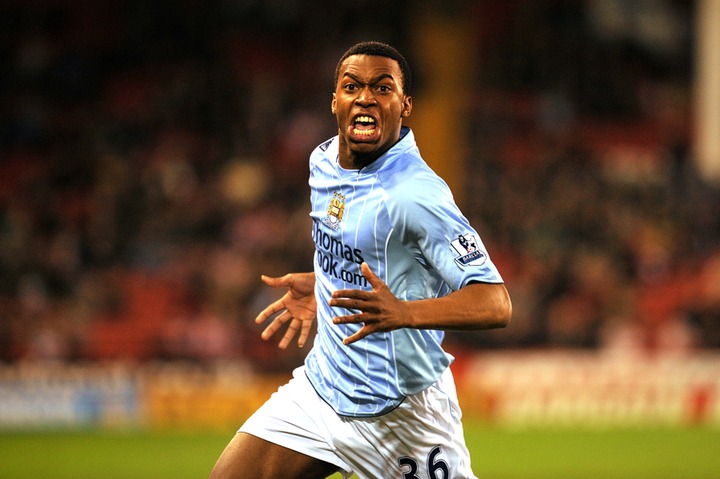 Incidentally, Maja’s penalty goal - the 87th penalty awarded this season - equalled another Premier League record: the highest number of penalties given in a Premier League season during the 2006-2007 league campaign. Maja has now scored 3 goals this season for Fulham, the last of which was his brace against Everton far back in February.

Check Out Pictures Of Top Football Managers And Their Beautiful Children