3 Football Stars Who Joined A Club Just For Money

By collins_uchendu (self media writer) | 2 years ago

Becoming a professional footballer is every kids dream. Some people would even play for free. But some players don't play for the love of the game, they play for the MONEY. 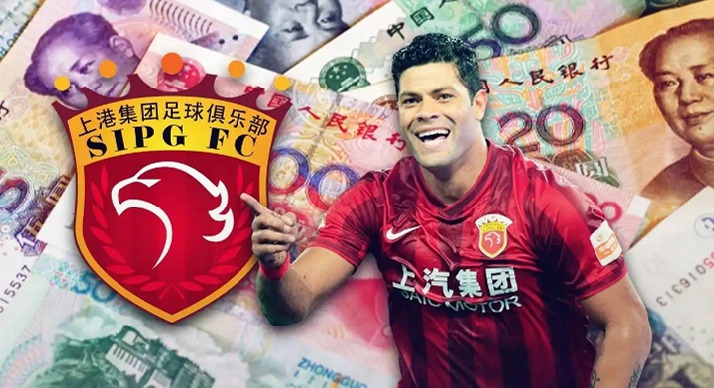 1. Oscar: Amid stay at Chelsea and with Brazil in his early twenties, Oscar took a big money move to China at just 25. Many pundits were confused. Why would a star who could be world-class leave one of the top leagues in the world for money, but Oscar didn't mince his words "I came from a social background in Brazil that is very poor. We didn't have anything. This is the fruit of my work and when I earn this, it is because I conquered it." It's not that Oscar is greedy, he was thinking of his family. "Every football player or every person who works, wants to earn money to help their families." And family is more important to some footballers.

2. Alex Song: Song was a young star at Arsenal, and his form was so impressive that Barcelona came calling. "It's a pleasure for me because Barcelona is the best club in the world." But there was only one catch, " I met Barca sporting director and he told me I'd not get to play many games." 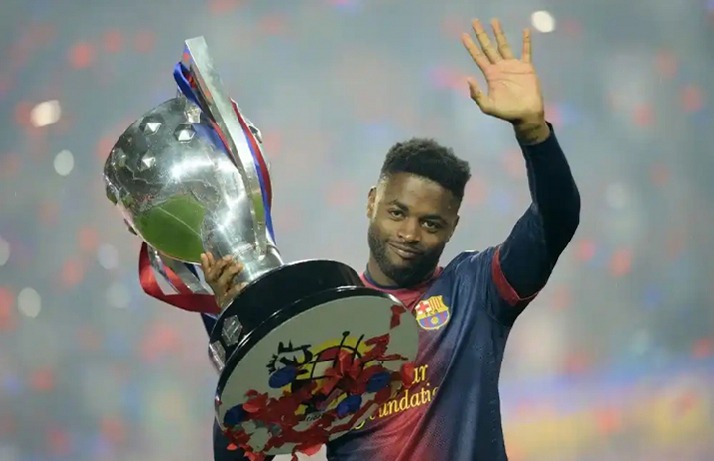 Some footballers would reject such an offer. "I didn't give a f**k. I knew that now I would become a millionaire." But once again, the reason wasn't just greed, it was to provide for his family. "It's a huge pleasure for me and my family."

3. Hulk: This footballer who was not a scientist may not be green, but he has always followed the green everywhere in his career. "I will not lie, people know I'm a footballer and I had to seize the moment with Zenith's financial offer. Hulk could have tried to play for some of the world's top football clubs, "I've always said that I'm a big fan of English football. I always dream of playing in the English league." but instead he moved to wherever paid him the most. 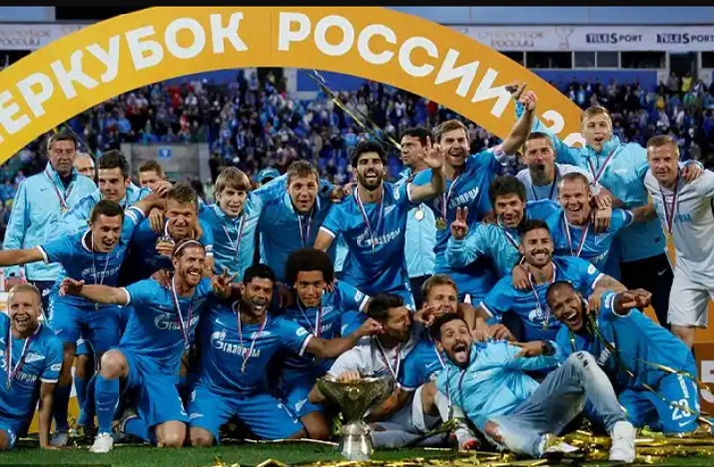 Football isn't all about the money, it's about chasing a dream. But for some players who have realized that dream, they also need to think about their families and their future after the game. And at least this 3 players are honest enough to admit it.

If you were a professional, would you play for the love? For the money? Or for the both?

Content created and supplied by: collins_uchendu (via Opera News )