Arsenal football club might want to sign some new players when the transfer window opens because there are some positions that still needs new signings. Here are 3 positions at Arsenal that need new signings and the signings suitable for those positions. 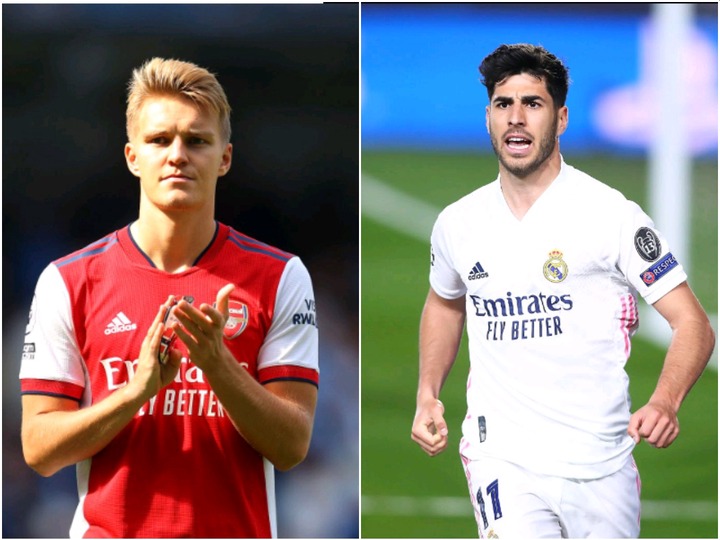 1 - The attacking midfield position: This is one position that reinforcements should be made because the team needs more creativity. Martin Odegaard is not performing up to expectations this season and the team now depends only on Emile Smith Rowe for creativity.

They should sign a better playmaker like Marco Asensio to replace Martin Odegaard. The Spanish international is a more creative player, he has more strength and he is also very good in scoring goals. He will provide a good support for Emile Smith Rowe in the attacking midfield position. 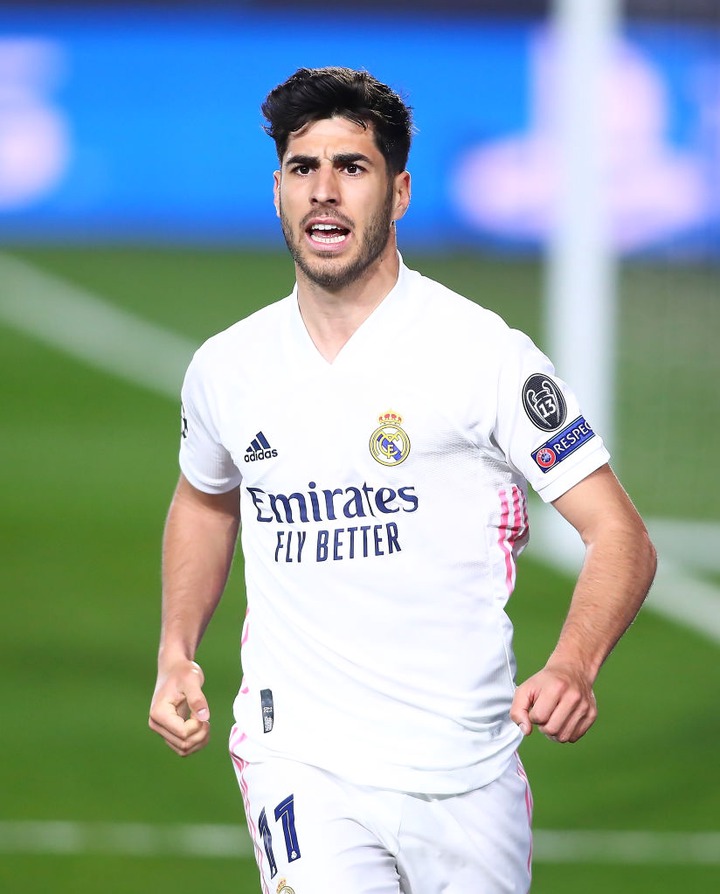 2 - The Central attacking position: Arsenal football club have been able to score many this season, but only ten of those goals have been scored by Alexandre Lacazette and Pierre-Emerick Aubameyang. This is a clear indication that the central strikers of the team are not performing very well.

The French striker might not even stay at the club beyond this season, while Aubameyang is not performing very well. The club should sign Youssef En-Nesyri to the attack of the team, he is also prolific goal scorer who can help the team to score more goals. 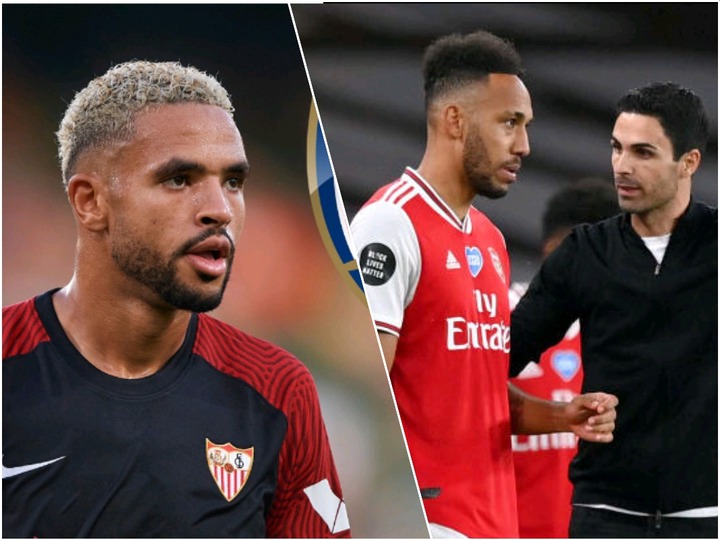 3 - The right full-back position: The Gunners signed Takehiro Tomiyasu to occupy this position last summer and he is doing that, but he he not been very impressive for the team in their recent matches. He is very poor in attacking and that is always affecting the team.

That is why the club should sign Max Aarons from Norwich city football club so that he will perform better in that position. Even if he does not become an automatic starter, he will at least provide competition for the Japanese defender in that position. 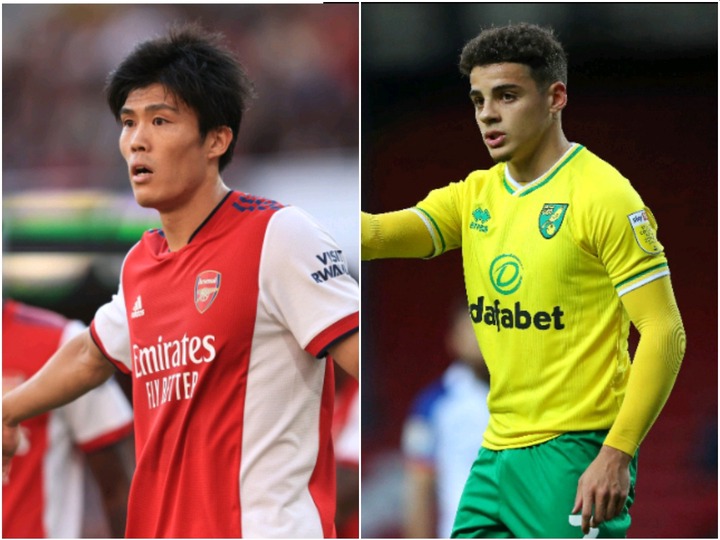 In your own opinion, do you think Arsenal football club should sign another right full-back? Or are you impressed with the performance of Takehiro Tomiyasu this season? Share your thoughts with us, thanks.