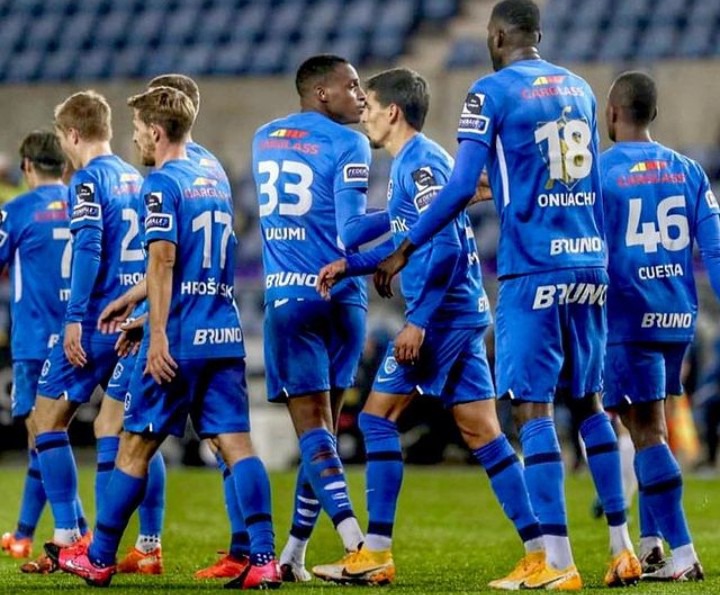 Super Eagles of Nigeria goal machine Paul Onuachu continues his excellent run of form for Belgium Pro League giants Racing Genk on Saturday, as he nets again against Kortrijk FC to take his total goals of the 2020/2021 season to 19. 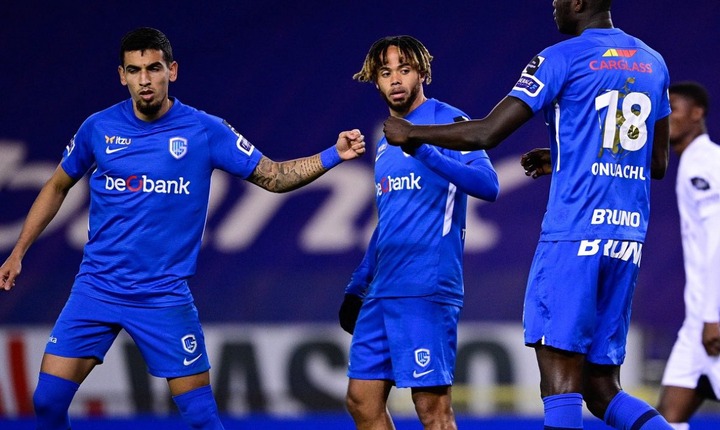 The Nigerian international has been one of the finest Strikers in Europe top 10 Leagues this season, and he was able to impress for John van den Brom led team again at Guldensporenstadion in the week 20th of the Belgium Jupiler Pro League.

Coach John van den Brom gave the trio of Paul Onuachu, Junya Ito and Theo Bongonda starting role in the team's attack again, and they were able to try their best for the away team. 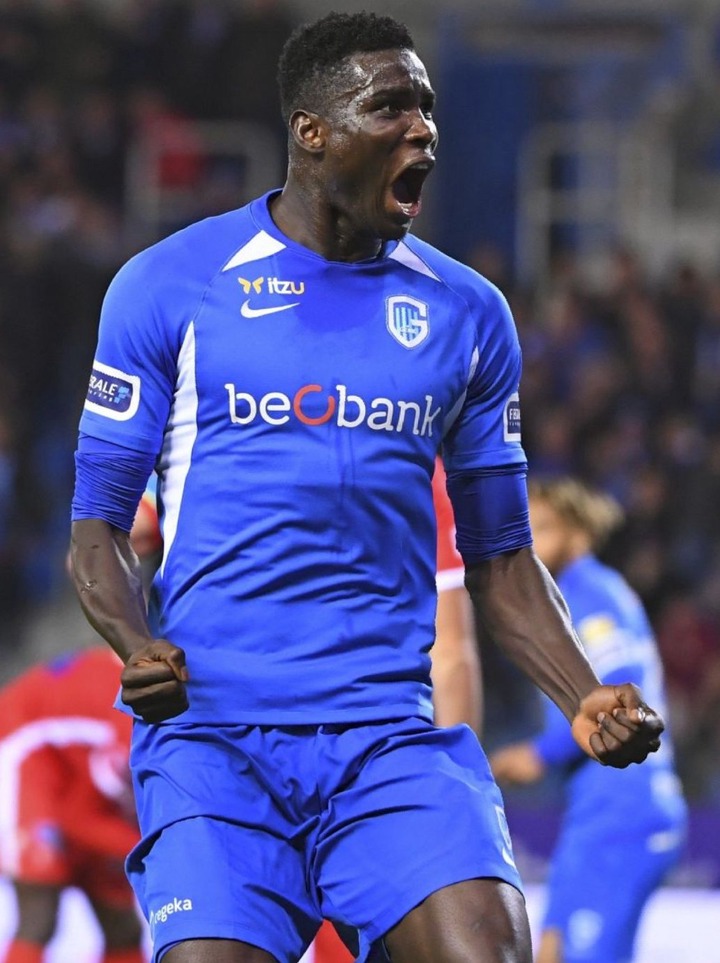 The host opened scoring through Pape Habib Gueye in the 21st minutes, before Super Eagles star Paul Onuachu equalized for the away team in the 41st minutes with a fine goal to end the first half 1-1.

Pape Habib Gueye scored his second goal of the game in the 55th minutes to end the match 2-1 in favour of the home team.

Racing Genk tried all the best they could to score an equalizer through Paul Onuachu and his compatriot Cyriel Dessers who was introduced in the second half, but all their efforts were not successful, as the match ended 2-1. 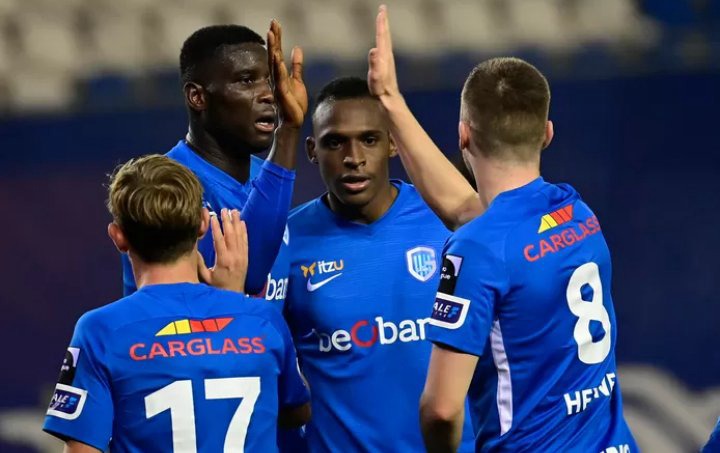 With Paul Onuachu's goal against Kortrijk FC, it means the former FC Midtjylland football club of Denmark star has scored the total number of 19 goals in the Belgium Pro League this season, and he still remain the League's current highest goal scorer.