By Abelkingdom92 (self media writer) | 2 years ago 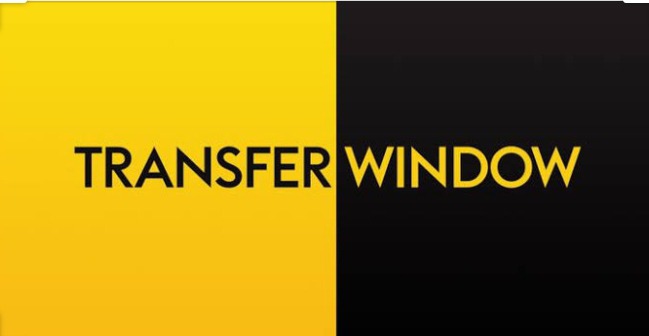 The transfer window is yet to be officially opened. Yet, clubs have started doing business and reinforcing their squads.

While others have done fantastic business so far, others in my opinion have weakened their team with their transactions.

Granted, the covid 19 pandemic is affecting clubs finances. However, some clubs have adopted swap deals as a means of mitigating the harsh effects of the pandemic.

While we are aware that it's still early days with regards to transfers, we are not oblivious to the fact that " it's good to make hay while the sun shines"

Thus, it's important to recognize clubs that have done well in the transfer market, While at the same time spurring other clubs on to follow suit or wake up from their slumber.

From now to the end of the transfer window in Europe, we will be ranking the success rate of teams with regards to the incoming and outgoing of players.

Lets kickstart the first edition by recognizing clubs that have not done well with their deals so far. 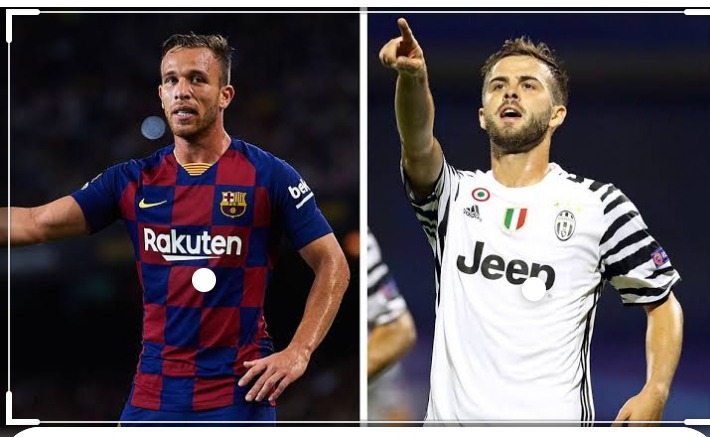 Few weeks ago, few could have thought that a club of Barcelona status will be pushing for swap deals to survive. A club ranked as the richest football club in the latest ranking by Deloitte.

The problem is not the swap deal but the nature of the deal. Swapping Arthur Melo a player yet to reach his prime and still below 25 for Miralam Pjanic a player in his Thirties is a big joke.

What exactly was Barcelona thinking when they pushed for the Arthur-Pjanic, Deal? It's hard to imagine.

Whatever reason they had, wasn't just enough to let go of such a young and gifted player(Arthur) in that manner, considering the fact that the player was reluctant to go .

Barcelona are not doing well in extending their players contract also. It was reported by Spanish Radio station Cadena SER that Captain and current Ballon D'Or winer Lionel Messi is refusing to discuss contract renewal with the club as he is eying a move away from the club.

If the Rummor about Lionel Messi leaving Barcelona is indeed true, then the current board will have an answer to give to Barcelona fans sooner or later.

Young prospect Marc Curcurela joined Getafa for a small sum when the Left back position is still an issue.

It's expected that the club conclude major deals before the window closes, such as Neymar, and Lautro Martinez and other transfer targets.

For now, the Catalan gaint is leading the loosers board in my grading system with a big 'F'

The pride of Paris is on the loosers category for letting two of their Homegrown talents, Tanguy-Austin Nianzou Kouassi and Adil Aouchiche with great potentials go without securing their future.

For a club renowned for buying big Stars at exorbitant prices, it sounds strange letting your own Stars join your European(Bayern Munich) and allowing the other to become a free agent.

Time will tell if letting two stars of the academy depart was a good decision or not. 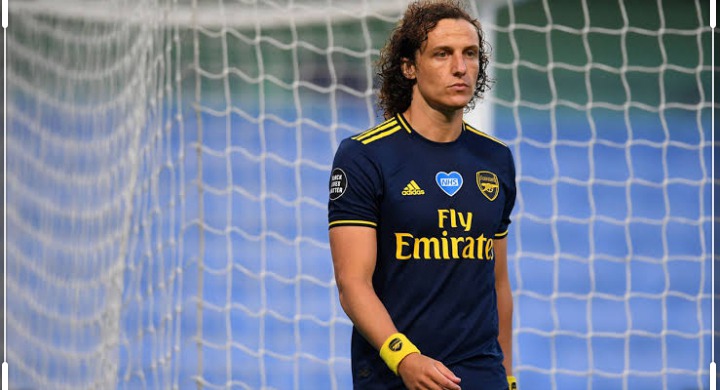 Yes, we are aware that the club is battling with Financial issues after failing to qualify for the Champions league this season. But there are cheap and quality players to buy . Why are the Gunners quiet in the transfer window so far? It's baffling, even moreso;when they are struggling for top 8.

The only notable transfer activity in the Emirates so far, is the one year Extension of David Luiz contract,and the expected arrival of William Saliba

Extension of the Brazilian contract baffled many, not just fans alike, but even Neutrals. For a player who has not shown much brilliance As an Arsenal player, the club could have done itself much good by allowing the player depart on a free and cut down on his huge wages.

It's still early days for Arsenal to make amends and buy quality players. It's important they do so to avoid other teams from poaching there transfer targets.

For now, Arsenal has not done enough to impress us. A big 'E' for all the troubles and mental stress they are causing to their fans.

Chelsea activities in the transfer market so far is so impressive that we have to rank them highest for their efforts.

In the shape of Hakim Ziyech and Timo Warner, The Blues are already looking like genuine title contenders for Next season even before the ball is kicked.

Timo Warner is an upgrade on Tammy Abraham and Olivier Giroud . Hakim Ziyech is a proven winger that can wreck havock in ant defense in England and Europe.

Even impressive is the fact that the transfer window still have lots of days to go. The Blues can still strengthen the team the more if they wish.

Will the Blues signings deliver next season?let tommorow speak for itself.

For now, the Blues deserves an 'A' For a club as conquering as Bayern to still justle for players, tells you a lot about the club.

The signing of Leroy Sane from Man-city, the swooping of promising and young center back "Tanguy-Austin Nianzou Kouassi" from PSG and the renewing of Coach Flisks contract are commendable moves by the Munich giant .

Bayern is rated 'A' in my grading system. 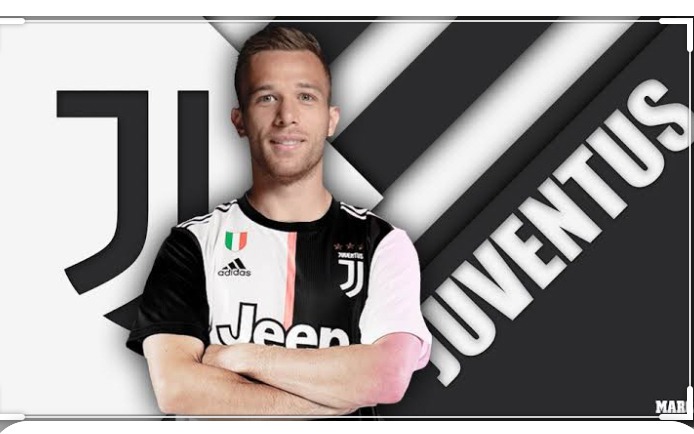 How exactly did the old lady manage to convince Barcelona to exchange Arthur Melo for Pjanic? One can't Guess the correct answer.

However, it's important to take congnizance of the fact that Juventus exchanged a player below 27 for a player approaching retirement.in terms of resale value and benefits of buying a young player, the Turin giant unarguably made a better deal than Barcelona.

Juventus activities in the transfer window so far is impressive. I give them a 'B'.

As noted in the commencement part of this Article, there is still a long way to go for clubs to conduct their transfer businesses. Teams ranked low, may change the situation from the losers table to the winning table. We will keep you posted as events unfolds

Please tell us your thoughts on this, and the players you wish your team to buy in the comment section below.

Content created and supplied by: Abelkingdom92 (via Opera News )