Messi the cause of Barcelona's poor performance

By WitnessDaily (self media writer) | 1 year ago

Lionel Messi has been in a series of emotional outburst after his club suffered a shameful defeat to a10-man Osasuna yesterday. The forward expressed his anger by calling his team weak and inquires of them to improve their performance if they are to be hopeful in clinching the Champions League trophy .In a recent post the forward seems to directly attack a once defender for the club Abidal who is one of the board members for their lack of proper management of the club and also accuses him of black painting the players. Abidal on his on part says there is no mutual relationship between the coach and the players. 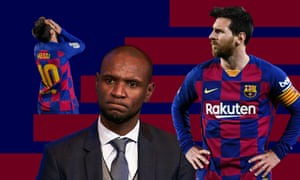 But the recent failures of the club can be outlined without mentioning Messi's role leading to such failures. Some of the blames should also be on Lionel Messi as he is the sole villian for the team.In recent matches the forward has not played to his standard as he been making mistakes lately and has not really been passing the ball as well as can be seen in the case between him and Antoine Greizman. 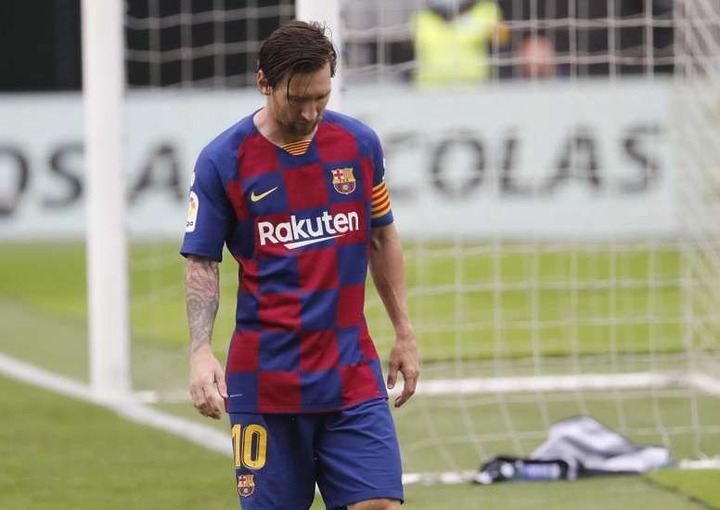 The Barcelona club really needs to build a squad not around Lionel Messi.The team should be able to cope without the Argentine forward.

Content created and supplied by: WitnessDaily (via Opera News )