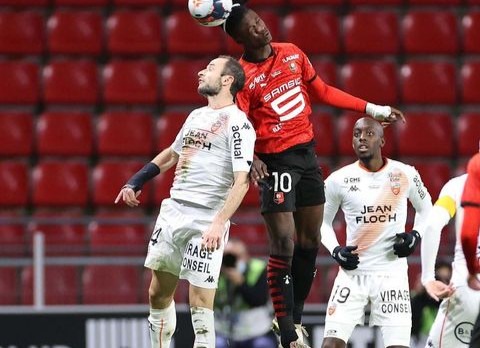 One of the surprising transfers is the move of France youngster, Eduardo Camavinga from Stade de Rennes to Real Madrid despite interest from clubs like Bayern Munich, Manchester United and Paris Saint Germain among others. 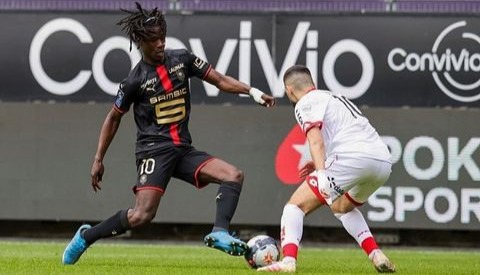 The 18 years old midfield maestro joined the Los Blancos yesterday on a six years permanent transfer deal which will keep him at the Santiago Bernabeu till 2027.

The Angola-born midfielder was at top notch for the French Ligue 1 giant in the last season across all competitions having got promoted to the senior team from Rennes team B in 2019.

Eduardo Camavinga with the shocking move will now be plying his trade in this new season under the leadership of Italian manager, Carlo Ancelloti with the youngster aiming to add more proficiency to Real Madrid's midfield. 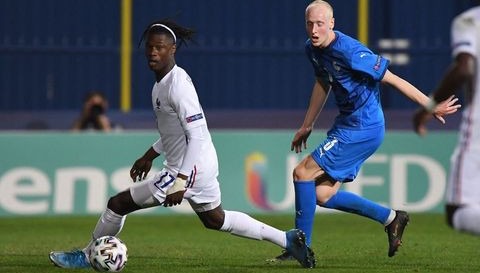 However, here are three things to be known about the young football talent as it's getting obvious that Real Madrid have gotten a special player in Eduardo Camavinga.

- At age 16, Eduardo Camavinga was awarded Man of the Match against Paris Saint Germain in the French Ligue 1 campaign.

- At 17, Eduardo Camavinga became France's youngest goalscorer in over a century (100 years).

- At age 18, Eduardo Camavinga has almost 100 first-team appearances under his belt. 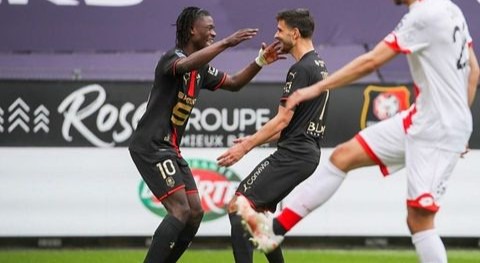 The Frenchman with his official announcement to the club will now be looking forward to making his debut for the Carlo Ancelloti's side with the optimism to keep his brilliant run of form going.

Wishing him the very best of luck in the new phase of his career as he will kick-start his campaign for the club after the current international break. 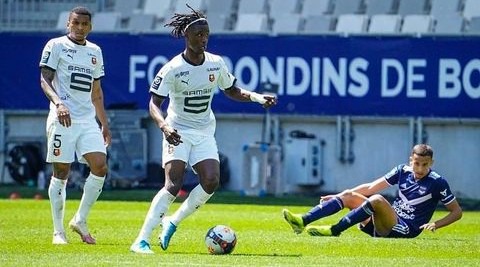