Women's UCL: Results, Tables Of Group A, B, C & D And Teams Likely To Qualify

By Moneymedia (self media writer) | 11 days ago

Club football is currently on a short pause in men's category as players are representing their countries at the international break. However, football continued in the female division as they were involved in their own version of the UEFA Champions League on Tuesday and Wednesday nights. 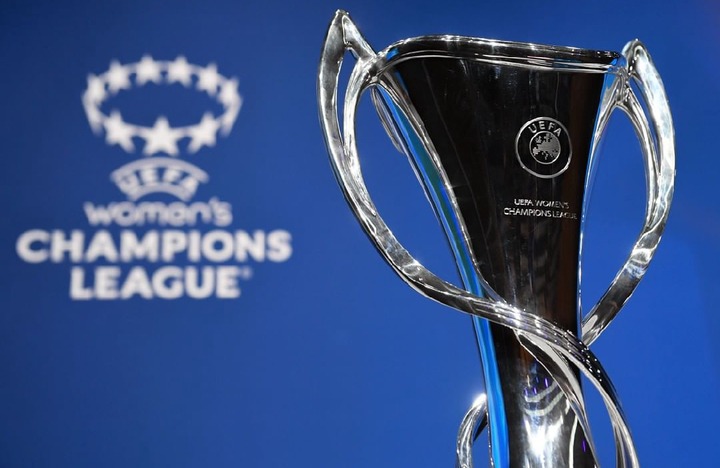 Unlike the Men's Champions League that has as many as eight groups (A - H), the Women's european competition is limited to just four groups (A - D) with only 16 teams participating in the tournament.

Action kicked off on Tuesday as Lyon and Hoffenheim both strolled to comfortable victories over their opponents, while Benfica and Bayern Munich played out a stalemate draw. Meanwhile, FC Barcelona started the defence of their european crown with a resounding 4-1 win at home to Arsenal, thanks to a man of the match performance from Asisat Oshoala. 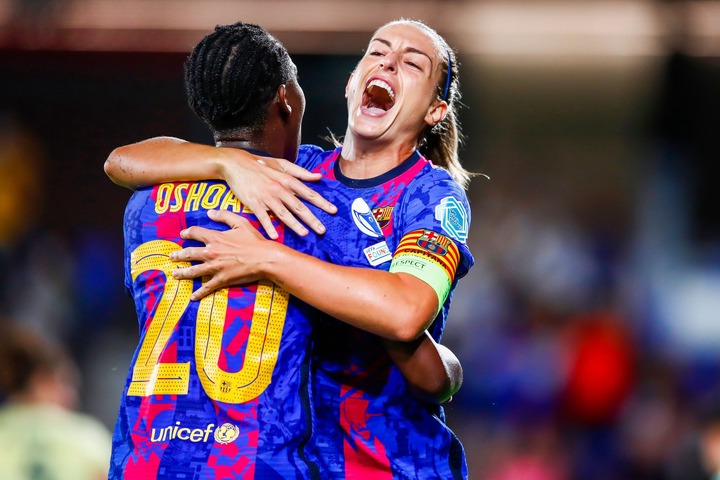 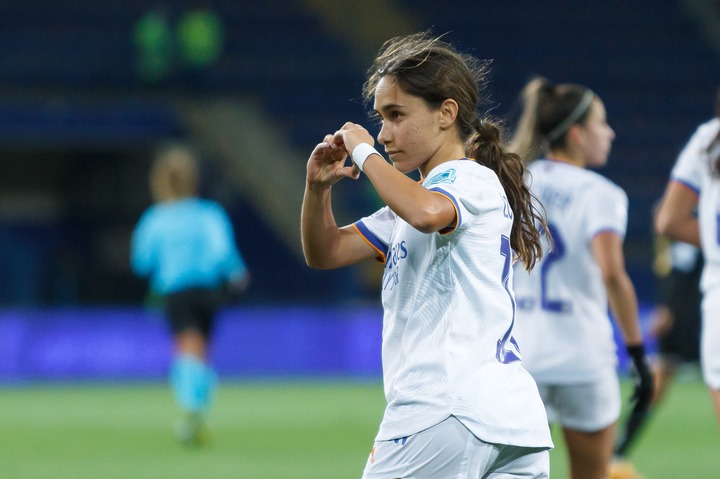 The match of the week took place at Kingsmeadow arena in London between Chelsea and Vfl Wolfsburg women's team. Last season's beaten finalists had to come from behind to salvage a draw in the match thanks to a last gasp finish by record signing Pernille Harder, who used to play for Wolfsburg. 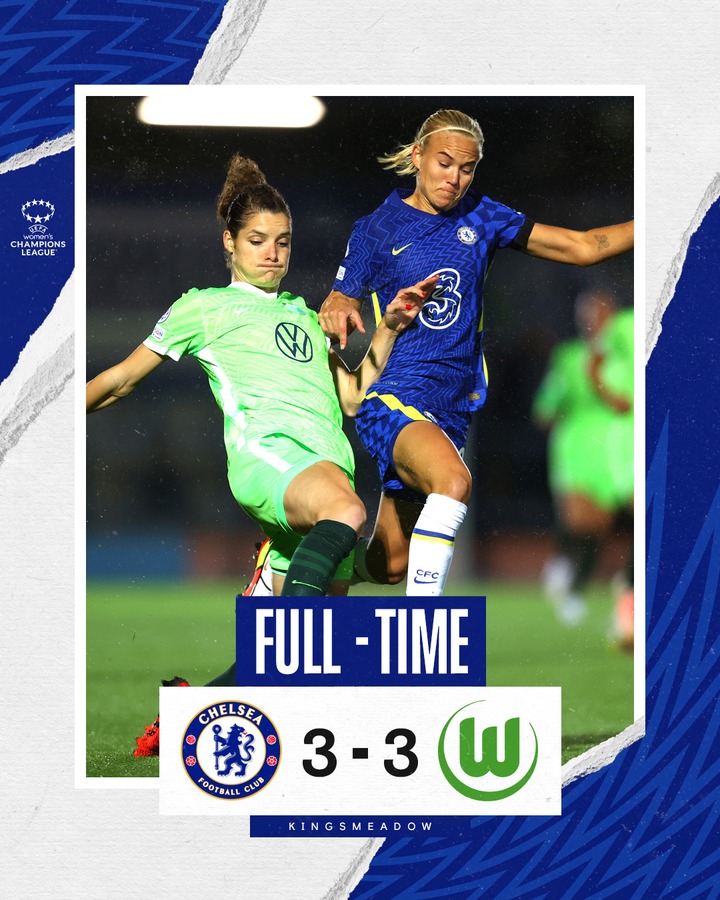 Below are the full results from match day one of the 2021/22 women's UEFA Champions League tournament . 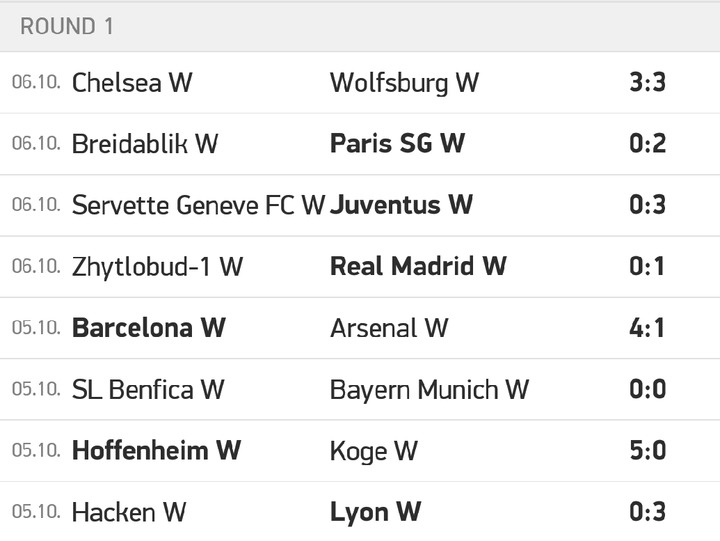 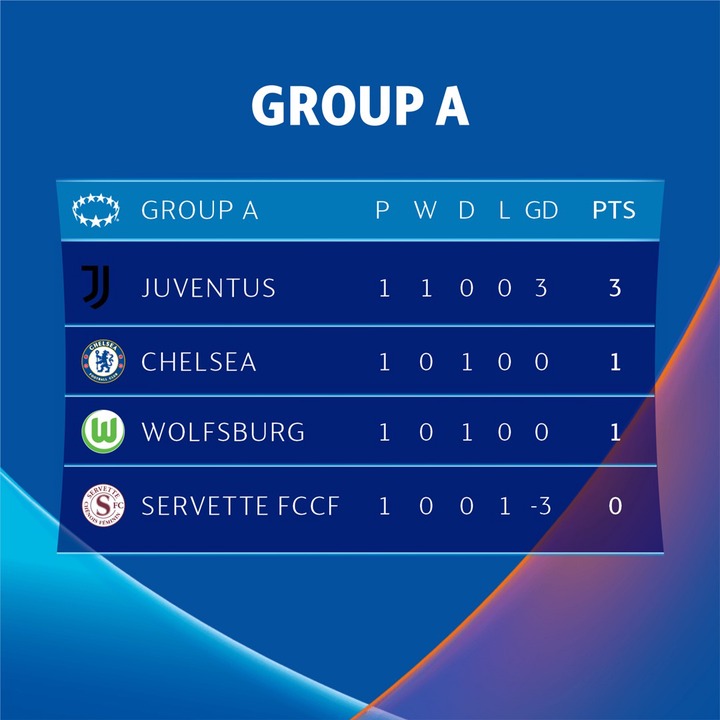 Juventus occupy top spot in group A after their 3-0 win over Swiss based club Servette FCCF, while Chelsea and Wolfsburg sit in second and third place respectively following their entertaining draw on Wednesday night.

Teams that may qualify: Chelsea and Wolfsburg are the favorites to make it out of this group but they will have to be weary of Juventus who are also a solid team and currently sit at the top of the table. 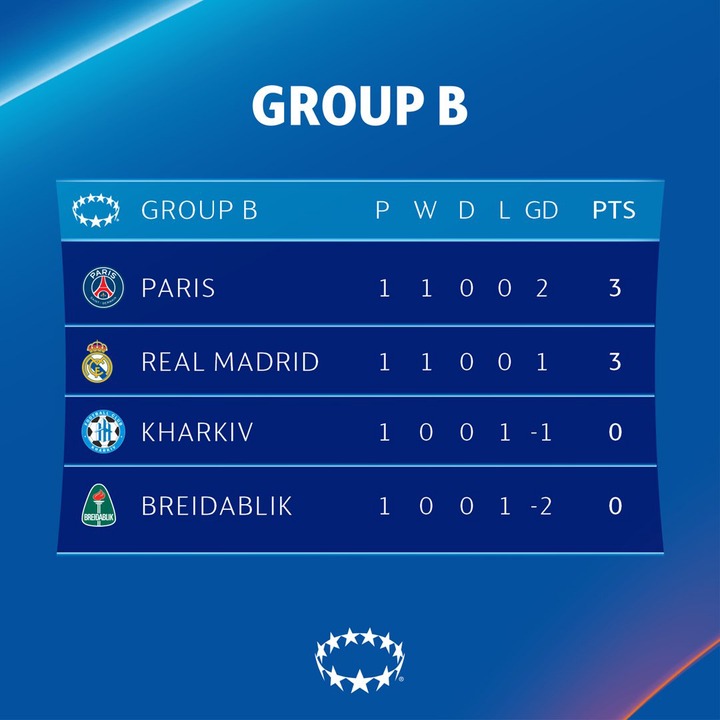 PSG and Real Madrid are both locked on three points each at the top of group B, but the Parisians are slightly ahead of the Spanish club on goal difference.

Teams that may qualify: The obvious favorites to make it out of this group are PSG and Real Madrid and both have started the campaign in the way we all expected. Both teams will battle between them to decide who wins the group rather than who qualifies. 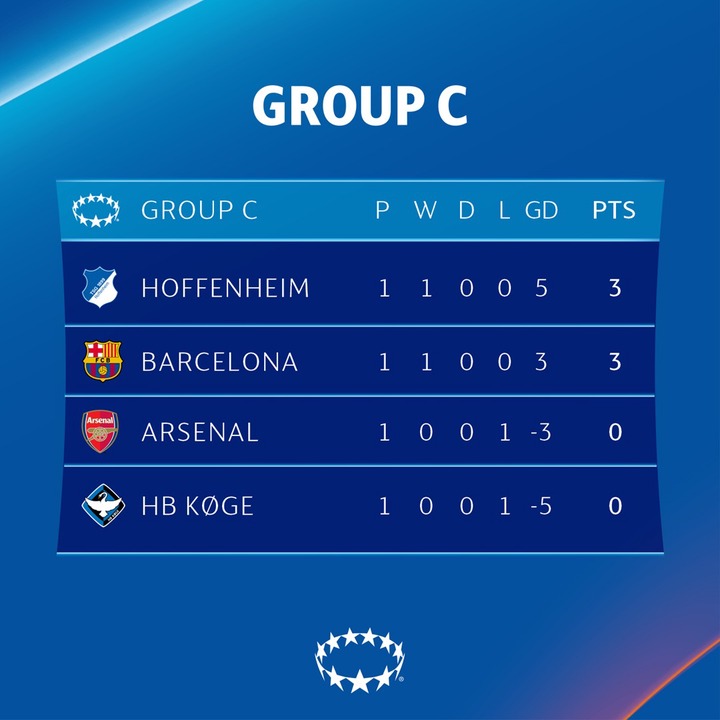 Competition debutants Hoffenheim are surprise leaders of group C after starting their european journey with an emphatic 5-0 win on Tuesday. Defending champions Barcelona are right behind them, while Arsenal are joint bottom of the table following their opening day loss.

Teams that may qualify: Barcelona are expected to qualify and even win all their group matches because the other teams do not come close in terms of quality. Arsenal should also make it out of the group but they will have to conquer Hoffenheim who are on a good run themselves. 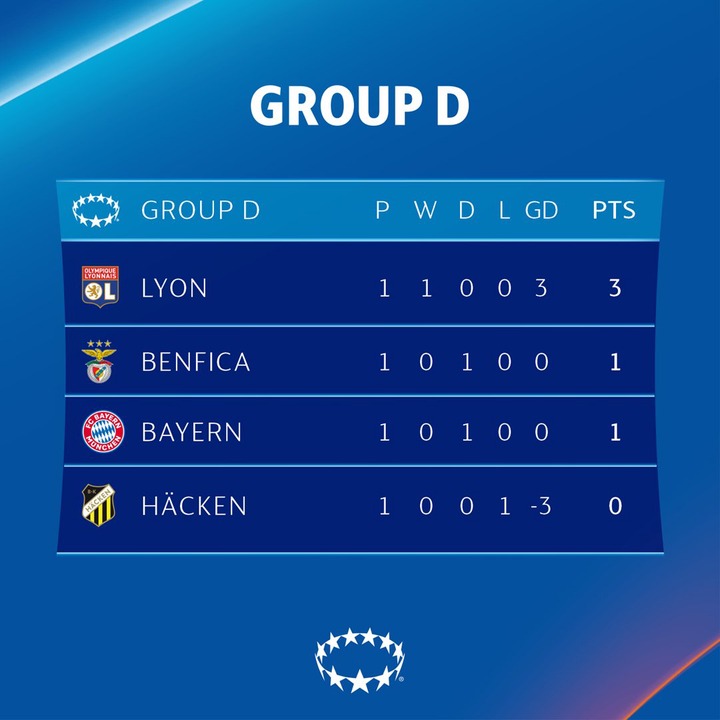 French giants Olympique Lyon top group D after their impressive 3-0 away win against Häcken, while Benfica and Bayern Munich are third and fourth with one point each.

Teams that may qualify: Group D is considered as the group of death because it contains three teams that are evenly matched. Lyon, Benfica and Bayern Munich will slug it out for the qualification spots, while Häcken will just be happy to participate.

The next set of fixtures lined up for the women's UEFA Champions League will take place next midweek on Wednesday and Thursday (October 13th and 14th). 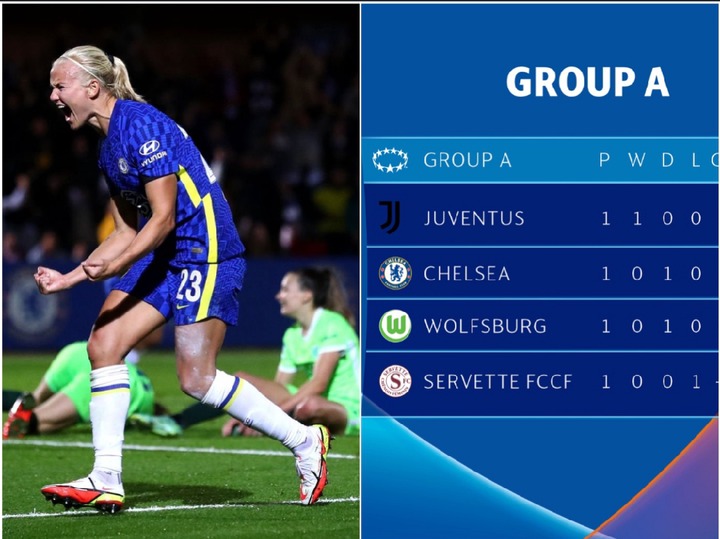