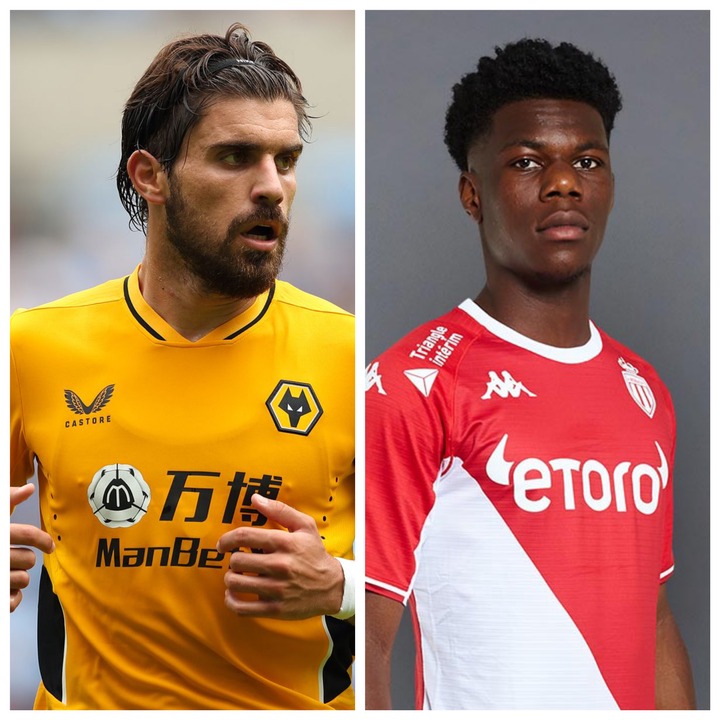 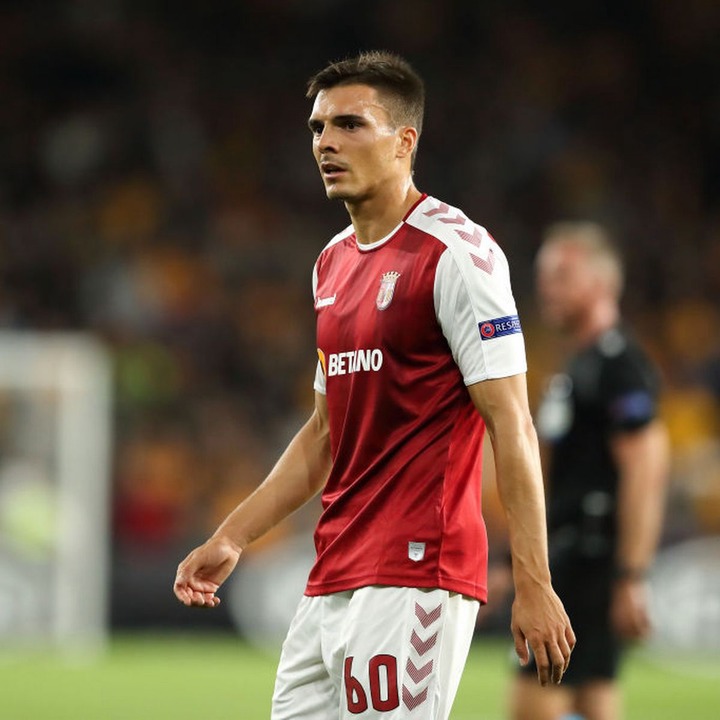 Joao Palhinha, a Portuguese midfielder, fits the criteria of the defensive midfielder Manchester United is trying to sign. The 26-year-old has a gift for winning balls. He excels in duels, recording the most successful tackles (68) in the 2020-21 Primera Liga season. He's good enough to start as a lone defensive midfielder in the same starting Eleven, letting Paul Pogba and Bruno Fernandes to play more attacking roles. Sporting Lisbon has a contract with the midfielder until 2025, and he will not be cheap in the transfer window. 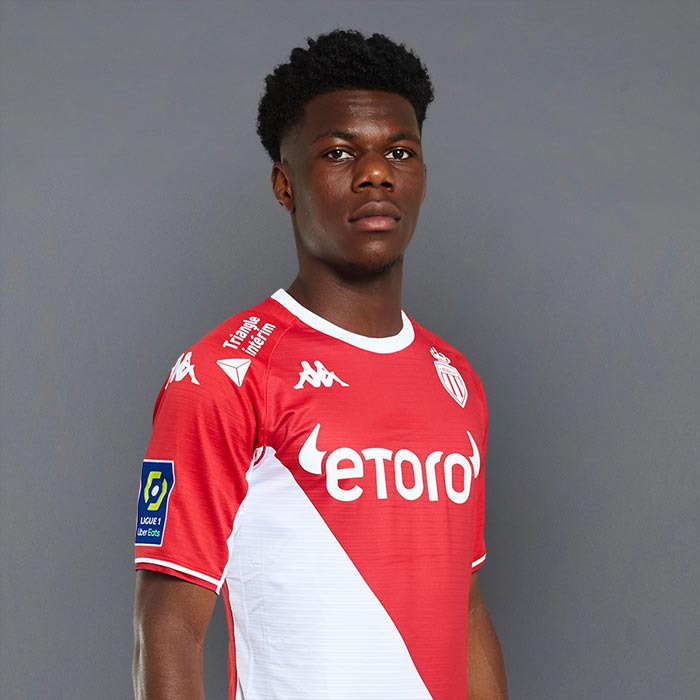 Aurelien Tchouameni of AS Monaco has emerged as a possible transfer target for Manchester United in recent weeks. The 21-year-old has huge potential, and it won't be long until he joins one of Europe's elite clubs. He's proven that he can play in any midfield position. In addition to playing in a double pivot, the youngster has also served as the lone defensive midfielder in a midfield three. Tchouameni will surely be a fantastic addition to Manchester United's squad, both now and in the future. 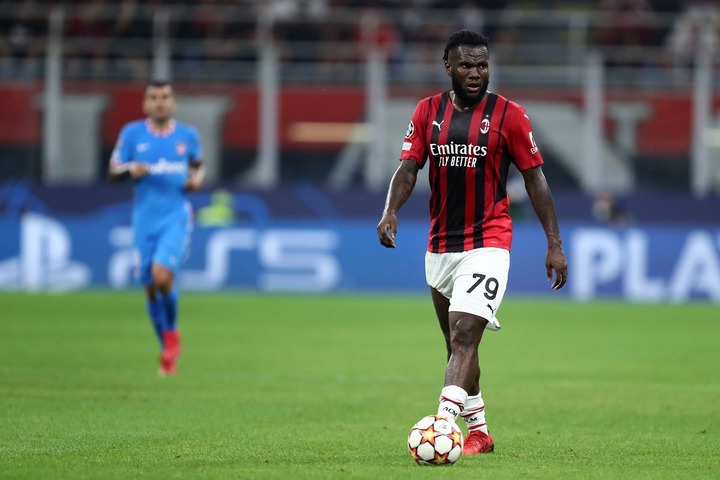 Milan finished second in Serie A in 2020-21, thanks in large part to Franck Kessie and Ismael Bennacer's effective midfield partnership. While both midfielders could be targets for Manchester United, Kessie's qualities may be particularly appealing to Solskjaer. Kessie can also pass the ball through the lines, with an 84 percent pass completion percentage in the attacking half during the 2020-21 season. Kessie's current contract with AC Milan is slated to expire next summer, and if he does not sign a new contract, he will become a free agent. 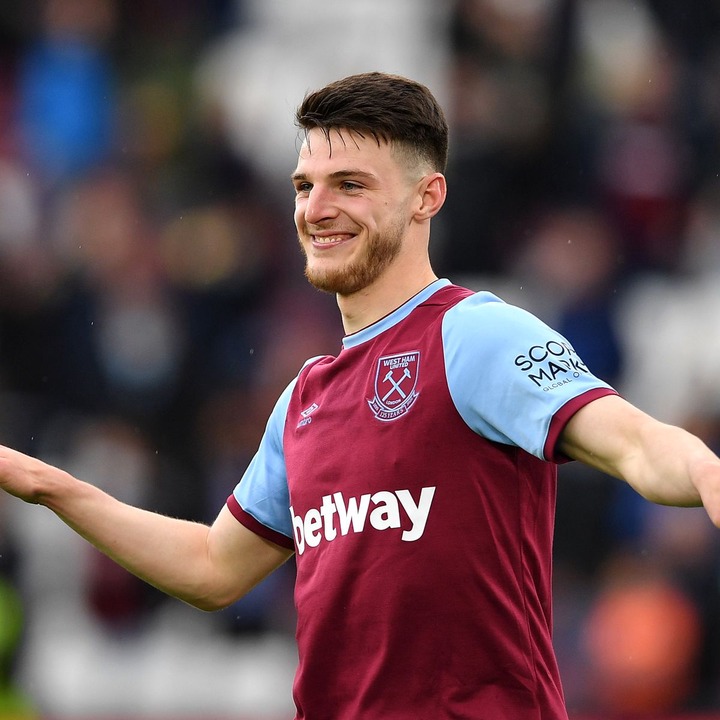 Declan Rice is one of Manchester United's more obvious options as they attempt to bolster their midfield. Rice, who is only 22 years old, has established himself as one of the top defensive midfielders in the Premier League. To summarize, Manchester United should go elsewhere unless they are willing to spend close to £80 million. If they have the funds, though, this should be a no-brainer. 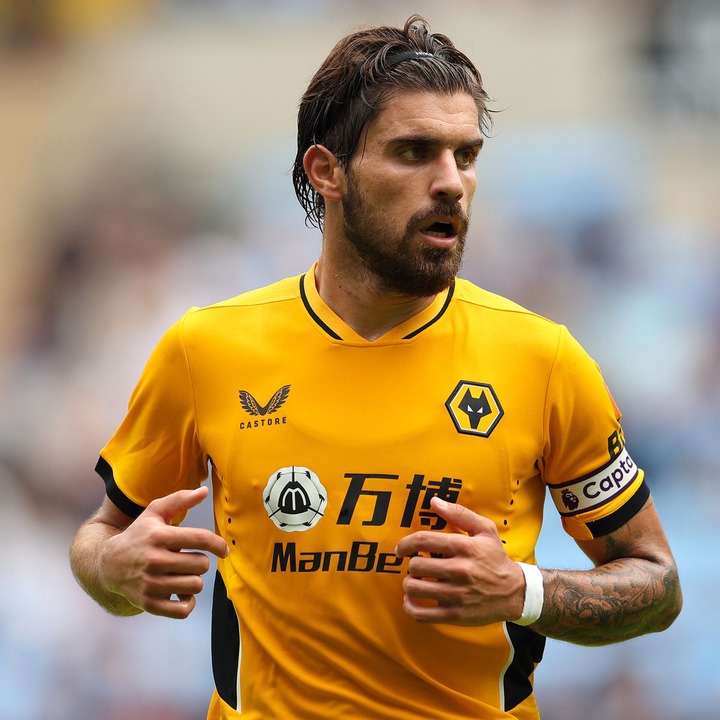 Cristiano Ronaldo and Bruno Fernandes are already world-class Portuguese internationals for Manchester United. Ruben Neves will be an excellent addition to the team. From a deep-lying midfield position, the Wolves midfielder is one of the best in the business at coordinating play. His current contract runs out in 2023, thus Wolves should be willing to move him this summer. It's also time for Neves to step up and play for one of the world's most prestigious clubs.