Ex-footballers who are currently pilots

Football is one career that you cannot do forever, most of the players retire before they turn 40 years old. After retirement, some of them start businesses, some become coaches and sporting directors while some are now pilots. 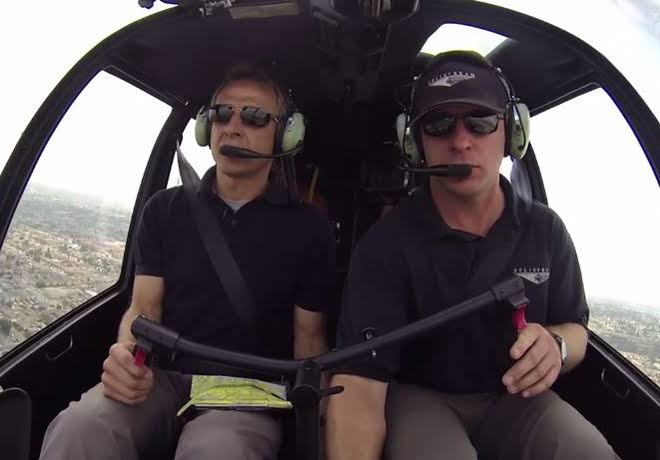 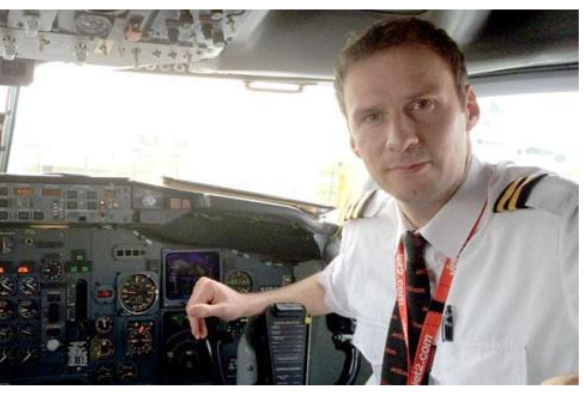 Richard is one of those players who were forced into retirement. He played for 5 English clubs, which include Barnsley and Middlesbrough, but injuries ended his career prematurely. 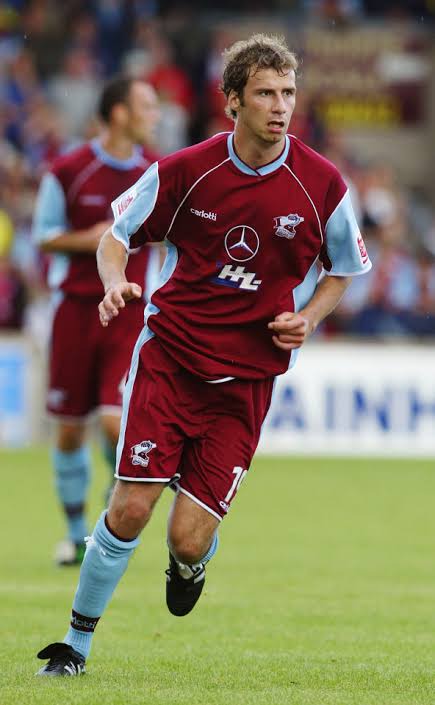 He suffered a double leg fracture and retired at the age of 27, but he went to aviation school and became a pilot. Kell got some insurance money after retiring early from football, and he felt that if he was ever going to lay his hands on so much money again, he had to invest it. 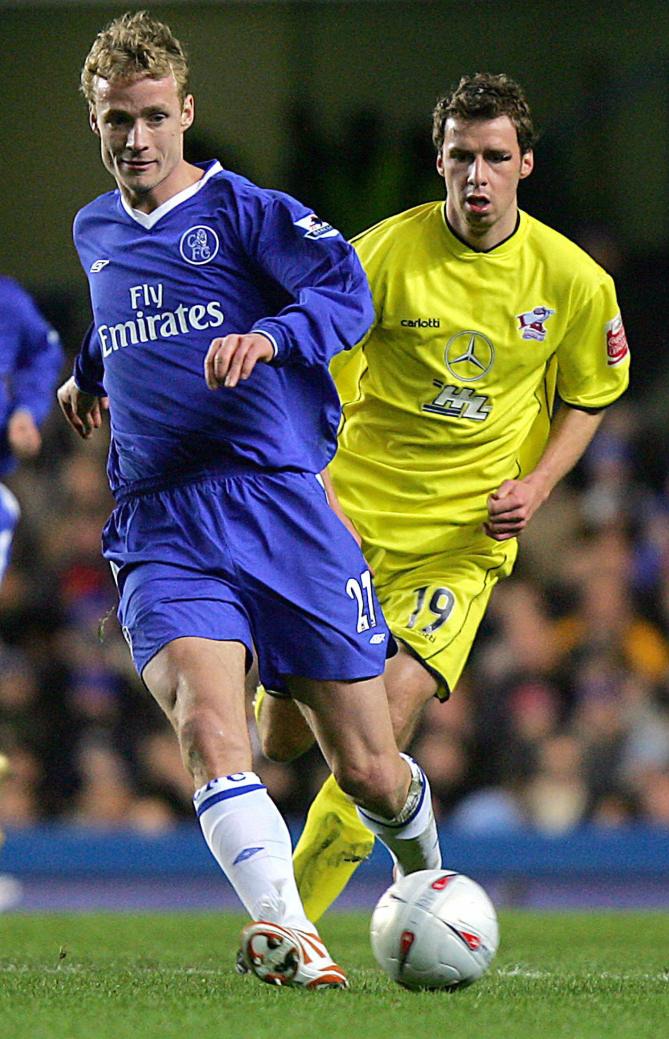 He chose to invest in aviation study because unlike football, it is a career that could make him work till he is about 60-65 years old, he works with one of the biggest airlines in the UK now. 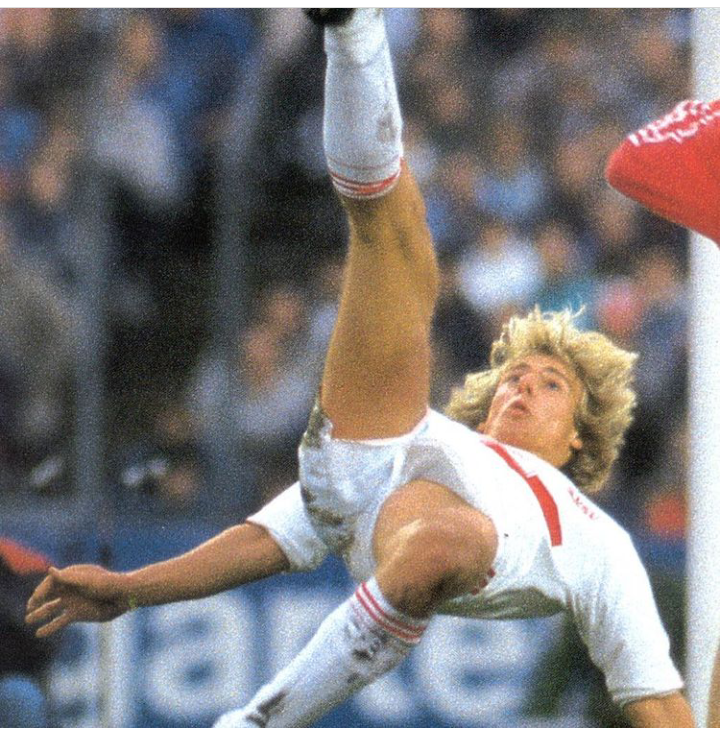 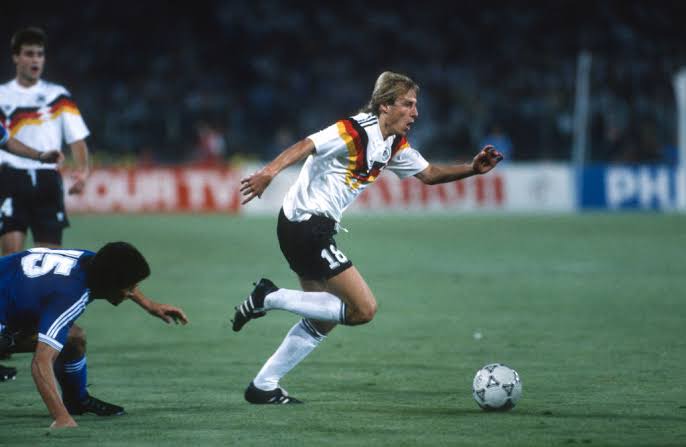 He was one of the best players in his generation who played for big clubs like Bayern Munich, Inter Milan, Tottenham Hotspur, and Monaco. He won the World Cup with Germany, scored over 300 goals in his career, and became a coach after retirement. 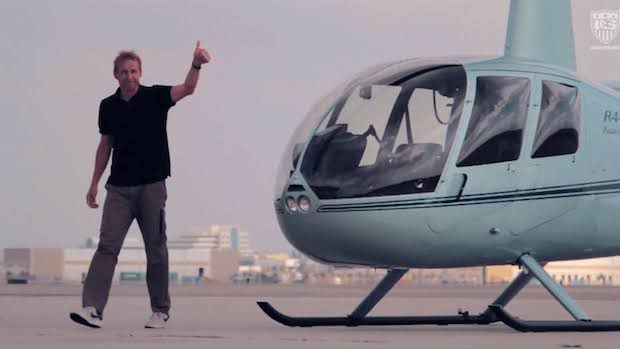 Furthermore, he led Germany to the bronze medal as a coach at the world cup in 2006, he also coached the USA for about 5 years and won the CONCACAF Cup in 2013. Aside from his managerial and pundit jobs, he is now a commercial certified helicopter pilot. 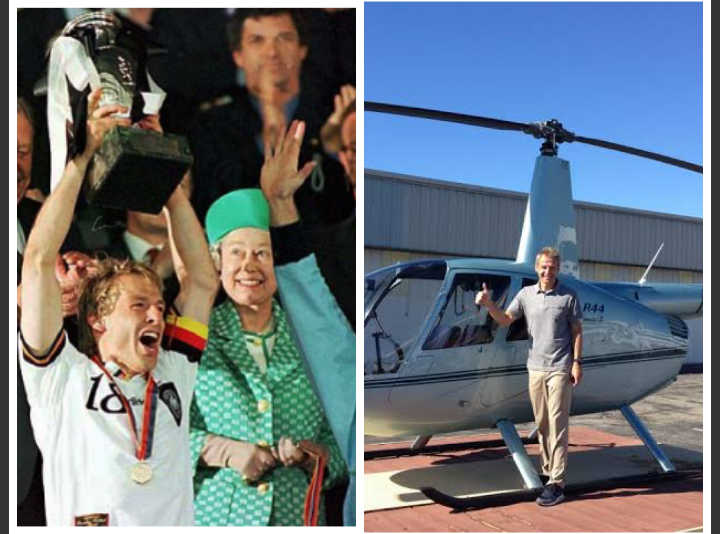