Following today's Europa League semi final fixture between Villarreal and Arsenal, Arsenal fans came out to blast one of their star player after he had a terrible performance in today's match. 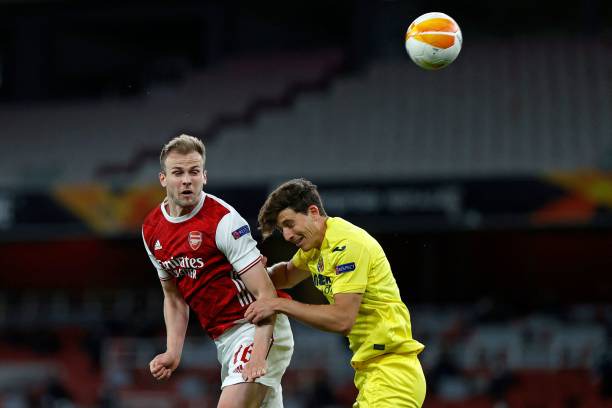 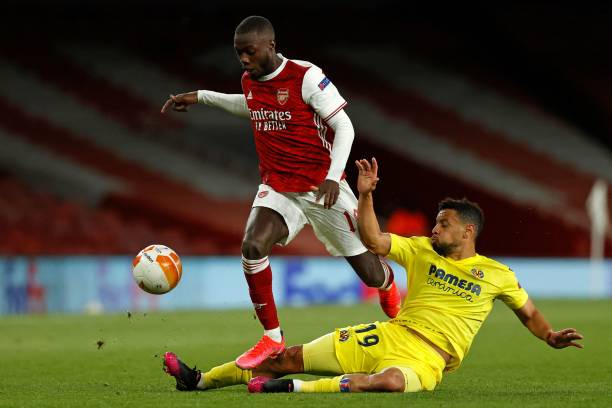 Arsenal lost the first leg of the semi final against Villarreal, they got down to ten Men in the match and had an away goal after Nicolas Pepe scored from the penalty spot. Mikel Arteta side failed to deliver their best against Villarreal in the first leg. In today's match, they were more of an attacking threat. 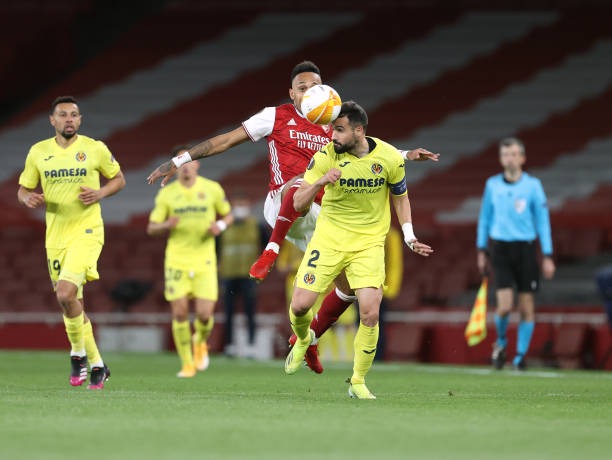 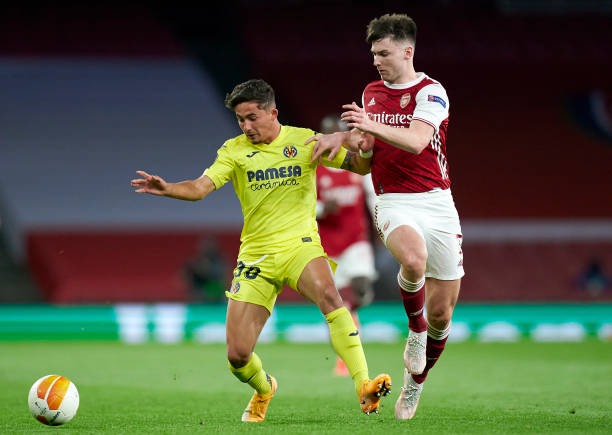 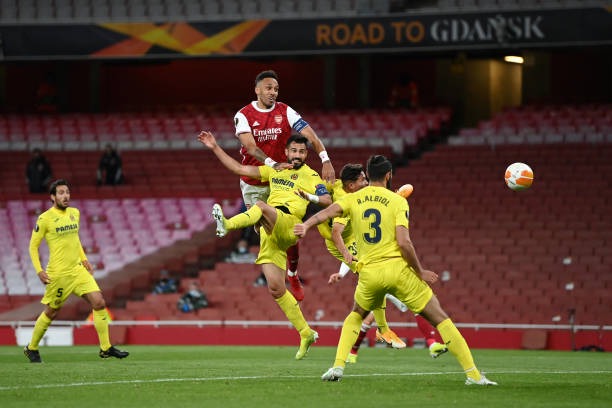 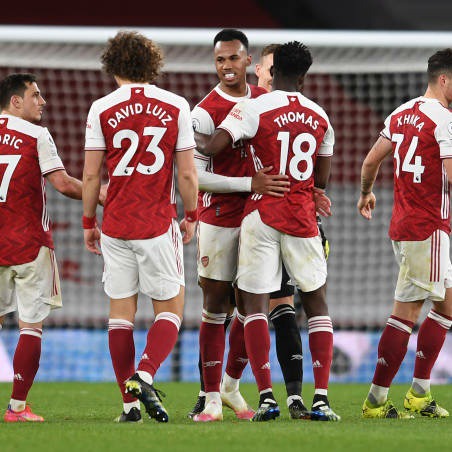 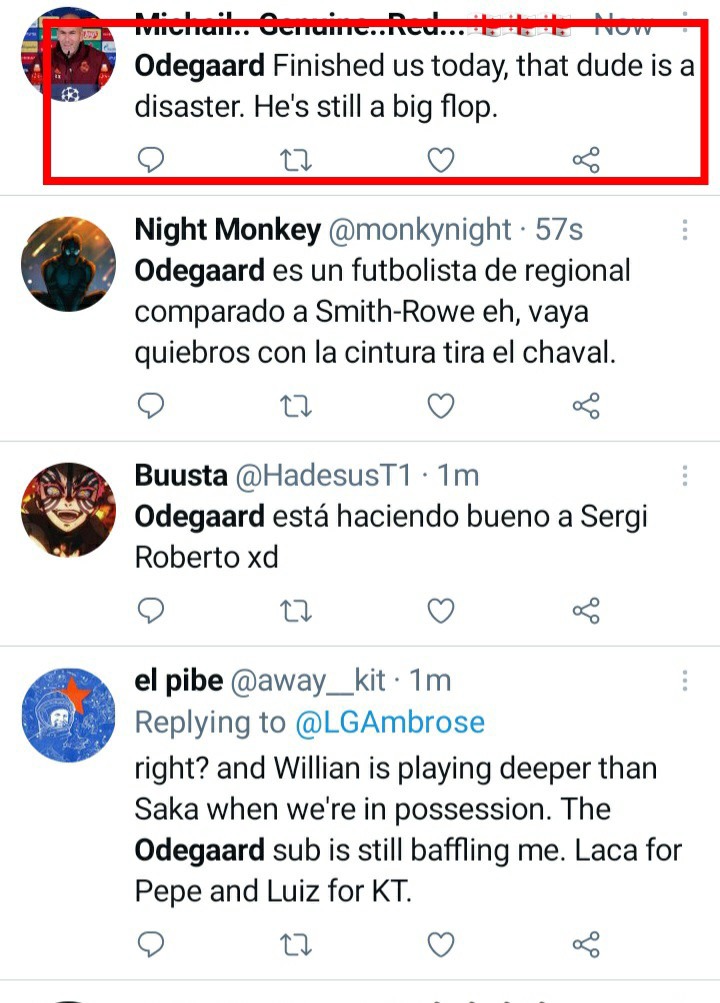 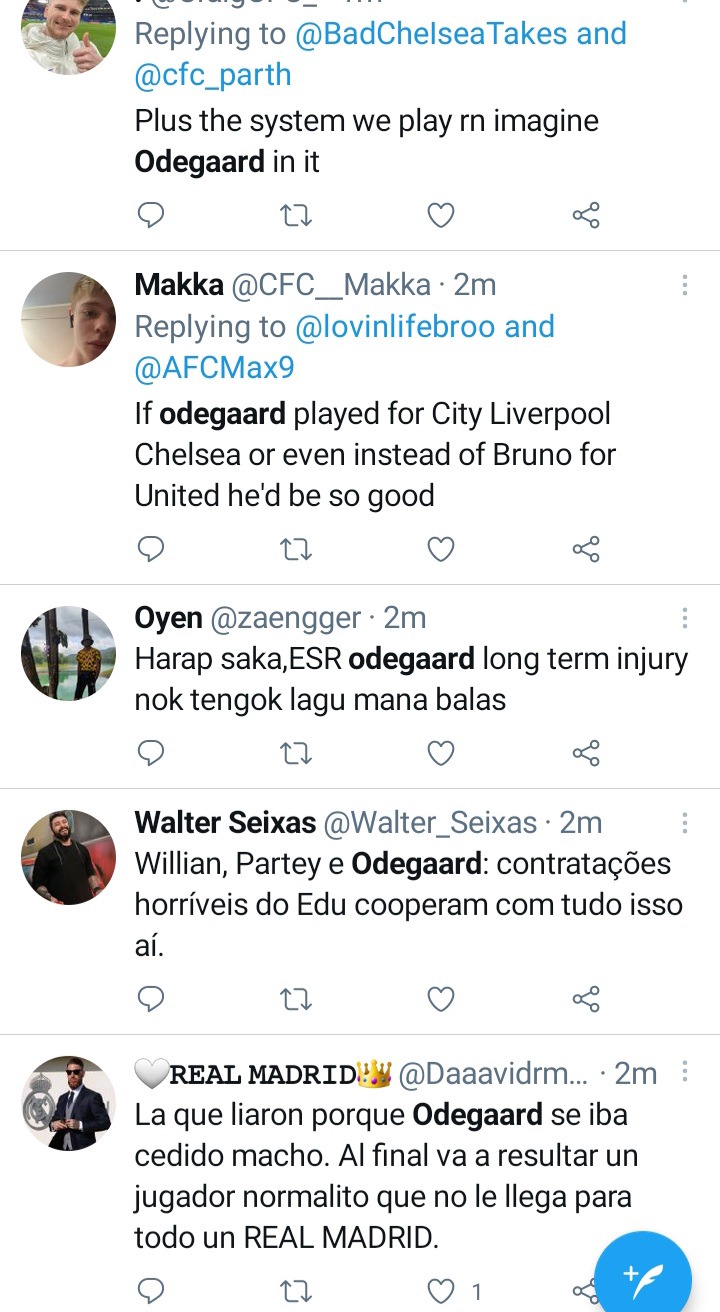 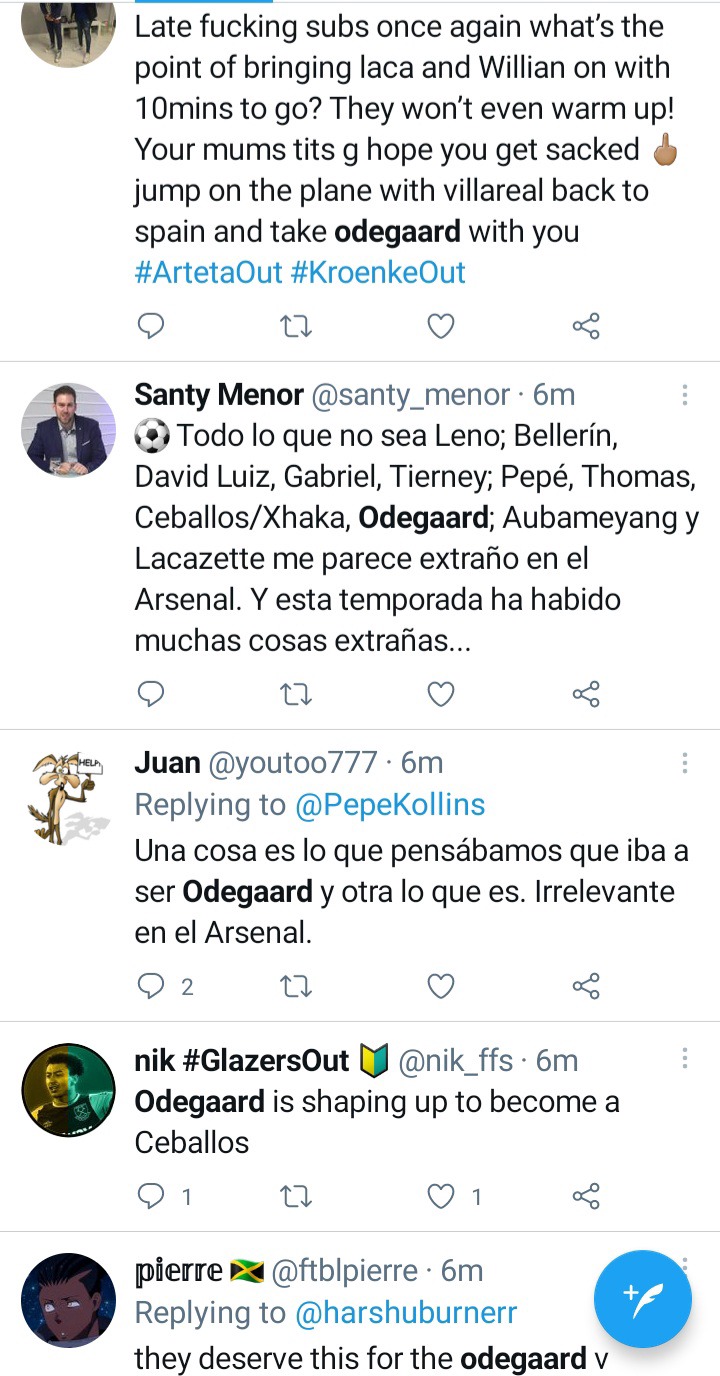