By 9aijaSport | self meida writer
Published 24 days ago - 3 views

Arsenal has won the race for the signature of talented Nigeria youngster Henry Timi Davies according to a report from Rising Ballers. 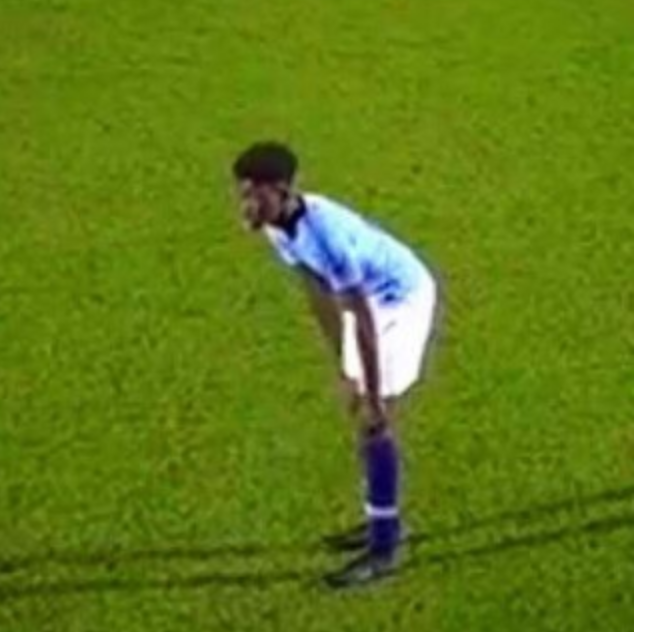 The youngster started the season with Manchester City but will continue his development at the Hale End academy.

Arsenal are not the only team interested in signing the youngster - with Chelsea also showing interest before he decided to sign for the Gunners.

The 16-year-old striker was spotted by a Manchester City scout that lives in London - while he was playing for his grassroots team.

Henry will be part of the Arsenal U18 team next season.

The youngster will play alongside Joel Ideho in the Hale End Academy. Ideho joined Arsenal last season from Ajax.

Arsenal U18 play in the south region and are seventh on the log with twenty-three points from sixteen games.

They won seven games, draw two, and lost seven in the league.

cr7 latest news fish farming in nigeria highest paid footballer in the world latest aso ebi lace styles 2019 victor ad too much money
Opera News is a free to use platform and the views and opinions expressed herein are solely those of the author and do not represent, reflect or express the views of Opera News. Any/all written content and images displayed are provided by the blogger/author, appear herein as submitted by the blogger/author and are unedited by Opera News. Opera News does not consent to nor does it condone the posting of any content that violates the rights (including the copyrights) of any third party, nor content that may malign, inter alia, any religion, ethnic group, organization, gender, company, or individual. Opera News furthermore does not condone the use of our platform for the purposes encouraging/endorsing hate speech, violation of human rights and/or utterances of a defamatory nature. If the content contained herein violates any of your rights, including those of copyright, and/or violates any the above mentioned factors, you are requested to immediately notify us using via the following email address operanews-external(at)opera.com and/or report the article using the available reporting functionality built into our Platform

When I get my salary review, I'll do this for any man my mom gets for me from my village- Lady says 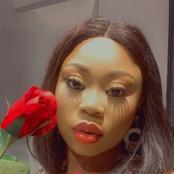 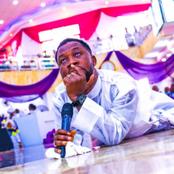 Opinion: Two Things That May Happen To Gov. Makinde If His Candidate Loses In The PDP Congress 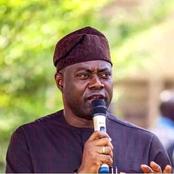 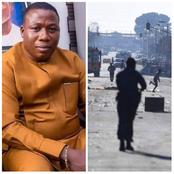 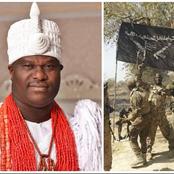 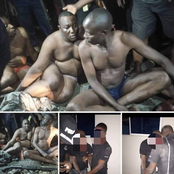 Man beat pregnant wife till she went into coma, followed her to hospital to remove her oxygen mask 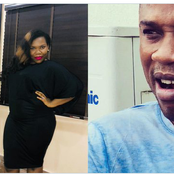 She Died After Taking The Drugs I Gave Her For Abortion, Suspect 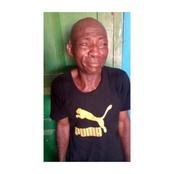 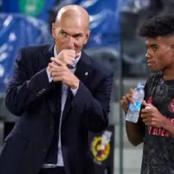 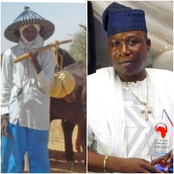