Manchester United came into this encounter on the back of 19 match unbeaten run, having already beaten Chelsea thrice this season. While Chelsea on the order hand have won three of their last five matches. It was the winner takes it all clash and Solskjaer makes five changes to the team that beat Crystal Palace on Thursday, with Pogba, Martial and Greenwood dropping to the bench along with McTominay and Fosu-Mensah. He brings in Bailly, Williams, Fred, Matic and Dan James. Chelsea also made changes Norwich City in midweek, as Caballero starts in goal, with Reece James and Mount also coming in. Kepa, Pulisic and Loftus-Cheek start on the bench. 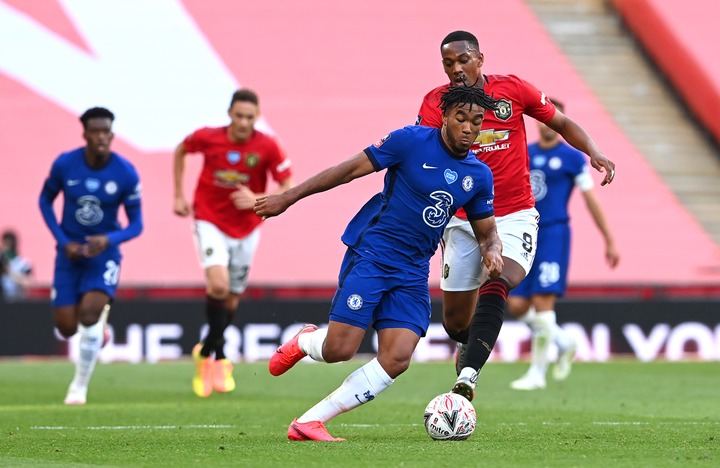 Chelsea started on the front foot, throwing everything at Manchester United. The Blues had a whopping seven shots on target while United managed three. David Gea did a fantastic job in grater part of the first half to keep the scorelines at bare.. 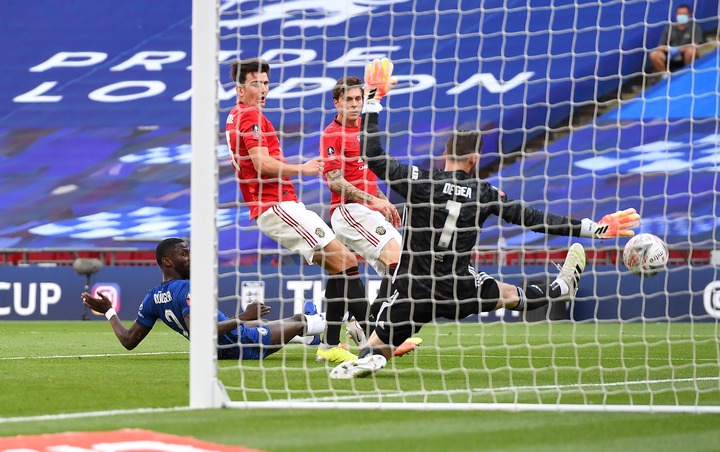 Eric Baily was forced off after a horrible clashed with teammates Maguire. After the restart that was halted due to Baily's treatment.. Chelsea immediately took the lead three Giroud flick that beat David De Gea who could have done better. At half time Mason Mount added a second after some defensive error before Maguire converted Marcos Alonso's cross into his own net. Bruno Fernandez got a consolation but that wasn't enough to save United.

Here are the three reasons why Chelsea thrashed Manchester United 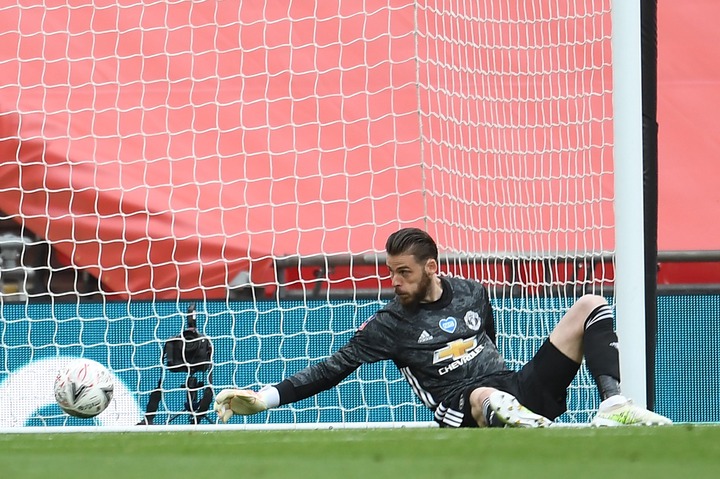 No doubt David De Gea was poor today, done nothing about the first two goals... Even the third goal.

Baily's Injury meant Maguire was left alone to tame Giroud and hurry Mason Mount which he failed close the gap. The two strikers scored though.

Both teams went for a 3-4-2-1 formation which allow Giroud to roam alone in attack with Mason Mount and Willian supporting him in attack.. Giroud caused a lot of problems and should have score more than one goal had it not been for David De Gea timely saves. He however got a goal to compliment his Man Of The Match performance.