By EvySports (self media writer) | 1 year ago

Barcelona, Real Madrid and Juventus are still committed to the European Super League against UEFA decision. UEFA will not continue any legal proceedings against the three clubs because it will affect the clubs at large.

Earlier, Six Premier League teams also considered the innovation of the Super League Cup, but after warnings from UEFA pulled out of the plan and support, Real Madrid, Barcelona, and Juventus has continued in the support of the proposal. 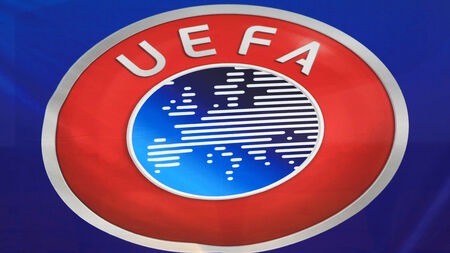 A court at Madrid ushered that UEFA had to stop legal proceedings against the clubs. UEFA suspended the three clubs, but has recently cleared them because of the statement from the court in Madrid. The UEFA Appeals Body has declared all proceedings null and void.

The European governing bodies believes that it won't be in their best interest if UEFA continues with the proceedings. UEFA will restart a legal case if any attempt out to start the tournament