ENG 1 vs 1 HUN: Why VAR Should Not Be Banned In Football

The Video Assistant Referee have been criticised several times this season but it decision on Luke Shaw's foul shows that the system is reliable. 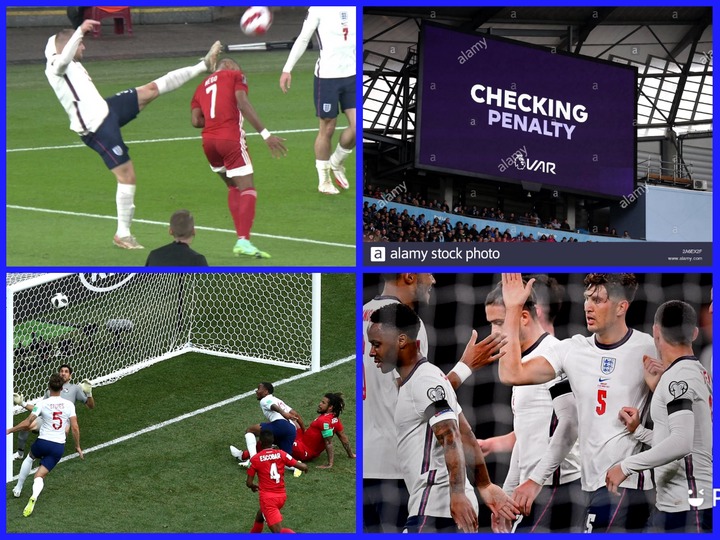 England started the game with a 4:3:3 formation for the first time this year and it was a disappointing performance from the Three Lions. 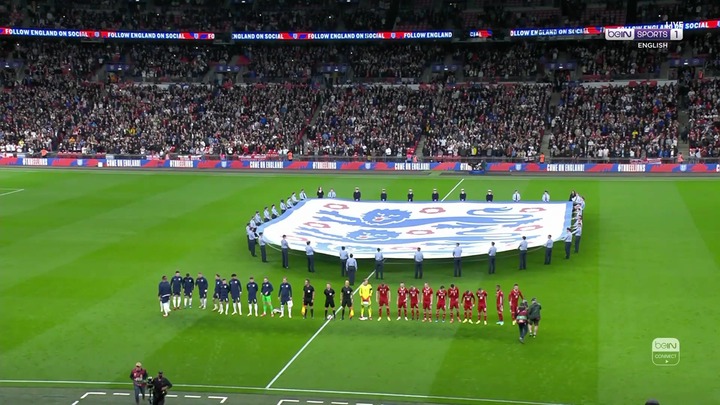 England started the game very well with good ball possession but could not break Hungary's defense in the first 10 minutes of the game.

The Video Assistant Referee's decision to award Hungary a penalty in the 24th minutes of the game is one of the reasons why it should not be banned from football.

A lot of football lovers have criticised the system and suggested that it should be banned because of its controversial decisions.

Luke Shaw was made a possible career ending tackle on Hungary's player and after the review by the VAR, a penalty was awarded to the visitors. 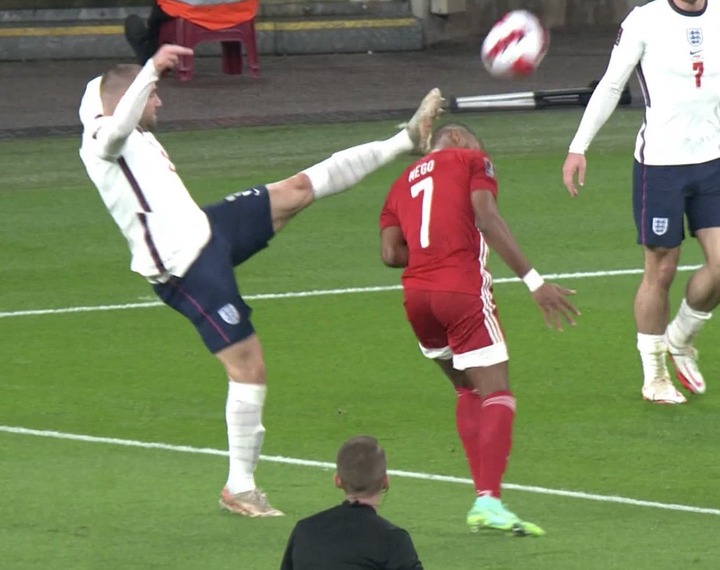 The Referee had a clear view of the incident but the VAR final decision stands. Hungary scored from the penalty spot but England showed class by equalizing before the half time break through John Stones. 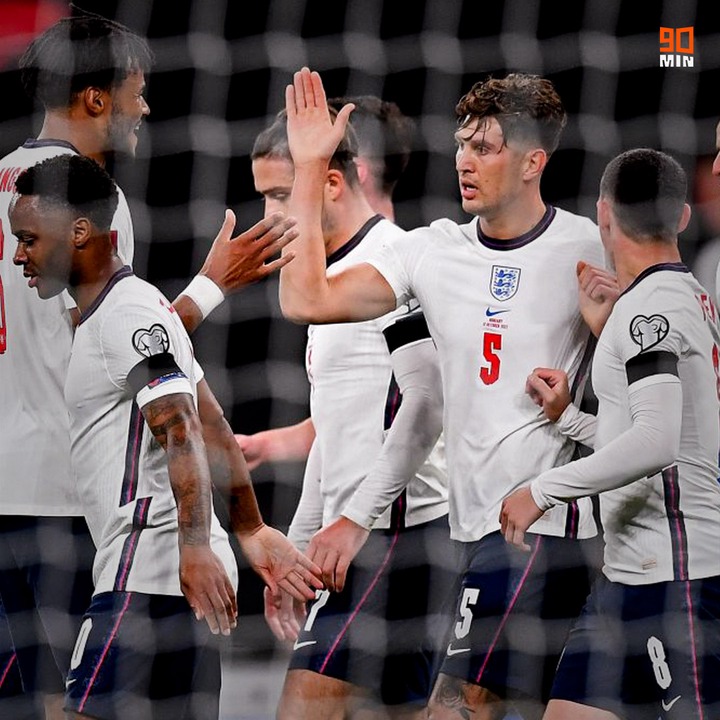 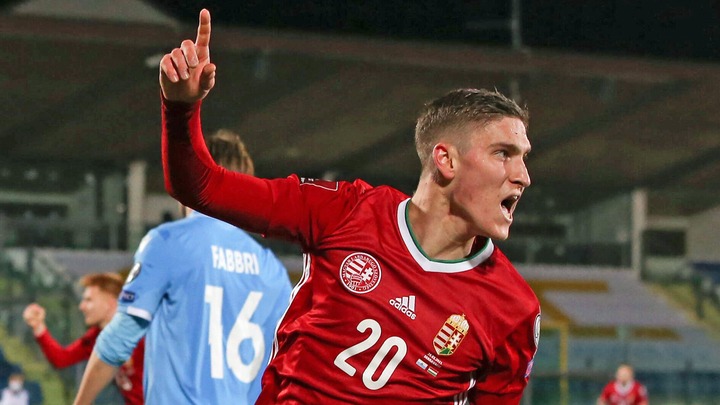 The Manchester City defender have been impressive this year and his performance against Hungary was a top notch performance.

England made couple of changes in the second half of the game and could not still break Hungary's defense.

Do you think the VAR should be banned?