Premier League: Five Players Who Were Outstanding For Their Clubs In Week 5

The English Premier League is one of the most exciting leagues in the world and the players in the league must be applauded too for their displays.

In the EPL week 5 games, we saw some amazing players who stepped up for their teams to hand them three important victories.

Below are five players we feel are worthy of mentioning due to their performance in helping their team gets the needed point.

Many Man United fans will live to remember De Gea' heroics versus West Ham United yesterday and it's arguably one of the best moments of the Spaniard between the sticks for Man United. 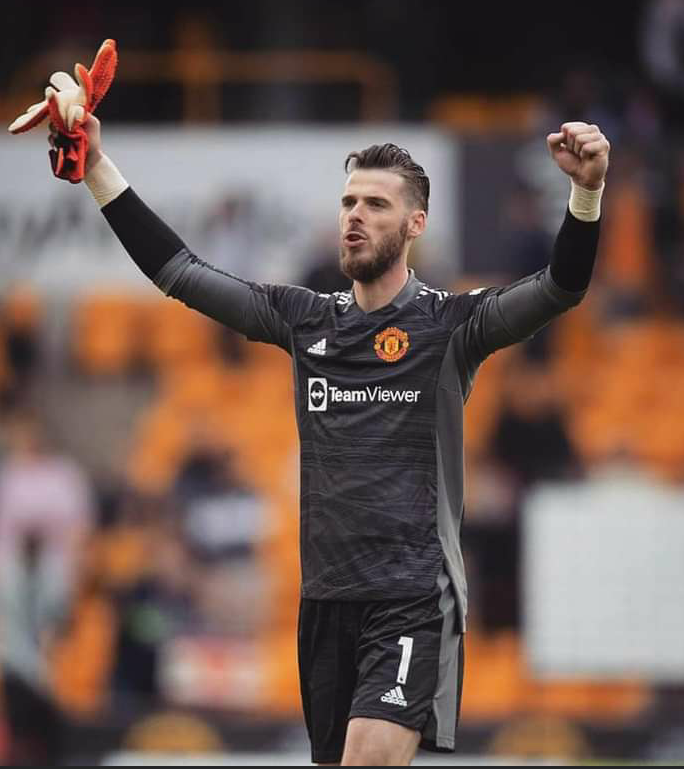 Leon Bailey is a surprise inclusion in the list for the reason that he spent not more than 20 minutes on the pitch against Everton. 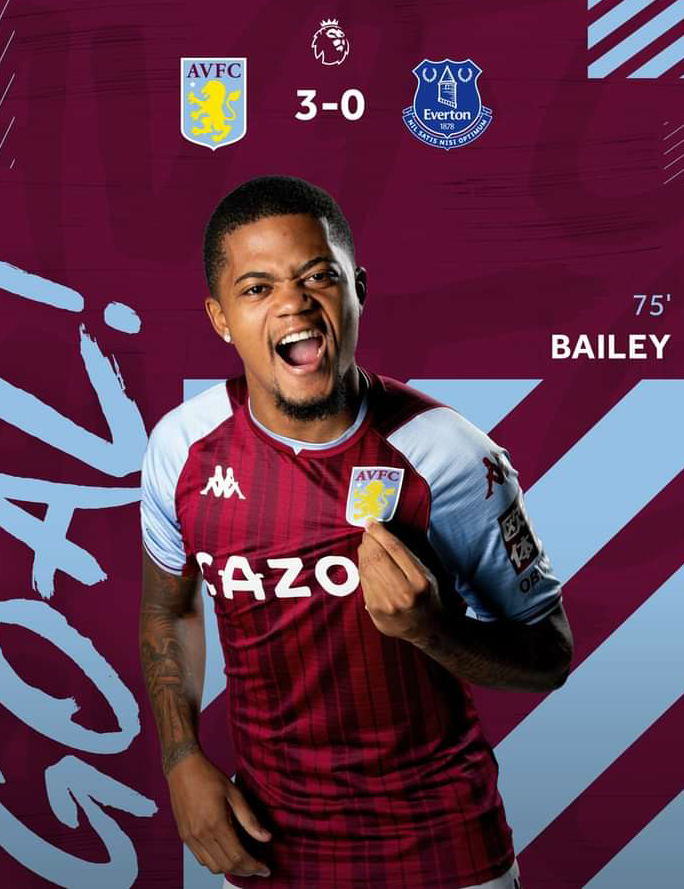 The former Bayer Leverkusen came on in the 61st minute of the game, scored, assisted and left in the 82nd minutes of the game, helping Aston Villa to a 3-0 victory over Everton.

The little French midfielder is one of the best mid-fielders of this generation and he was outstanding for Chelsea yesterday. 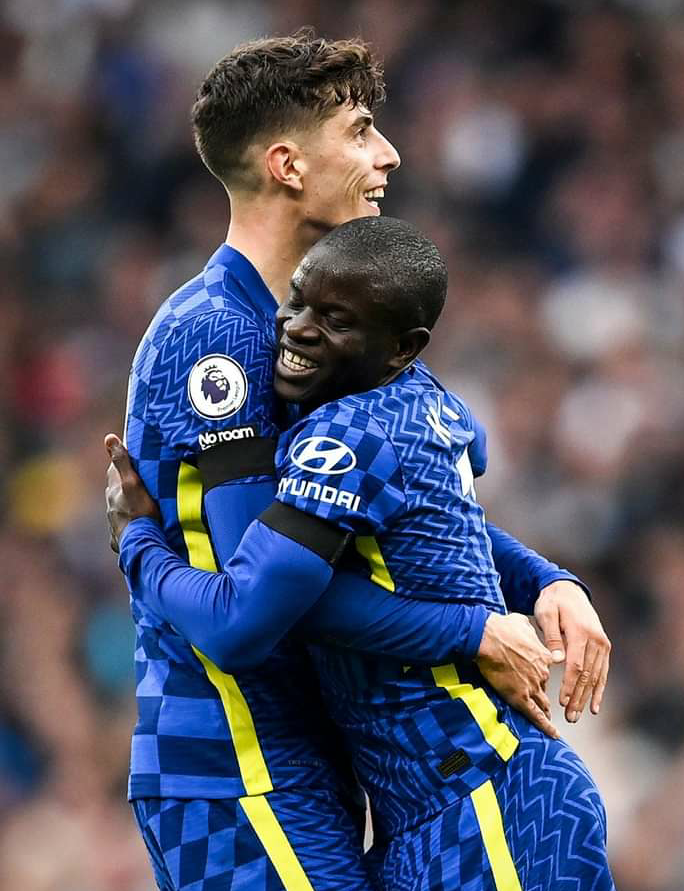 The Norwegian captain sliced in a wonderful free-kick to keep Arsenal strong in the game against Burnley and his goal was the only goal of the match. The list wouldn't be complete without mentioning one of the most decorated players in the world. 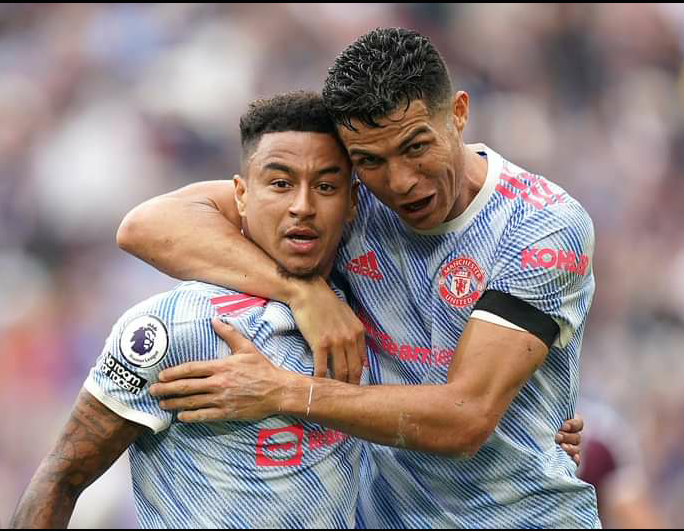