Deontay Wilder has just been defeated in a trilogy against Tyson Fury. A back-to-back defeat for the American boxer. 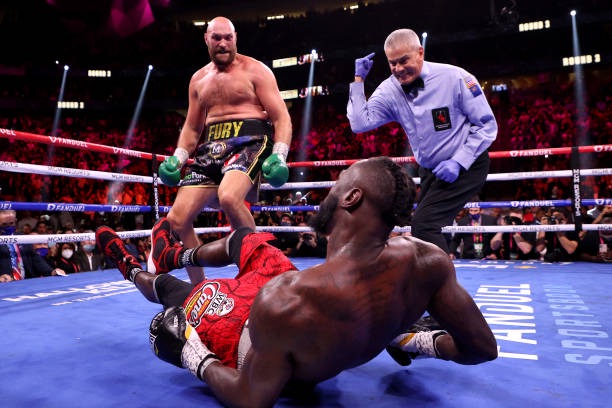 He was furiously dealt with by Fury in a match that was purportedly tipped off for him to win. You know, he kept on bragging about whacking Fury even in the first round. You would have expected a flutter against Fury. 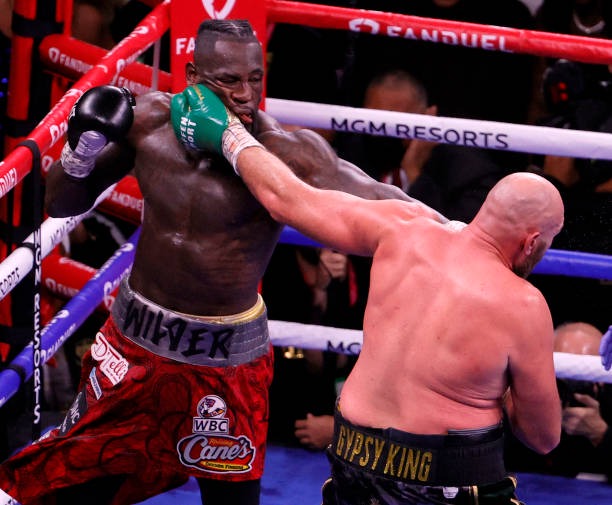 Before the match, I looked at the fitness level of the two professional heavyweight boxers. Wilder seems to be in a good shape and physique, Fury has added more weight, and when I saw the clips of his training section. Oh yeah, I foresaw a win for Wilder. 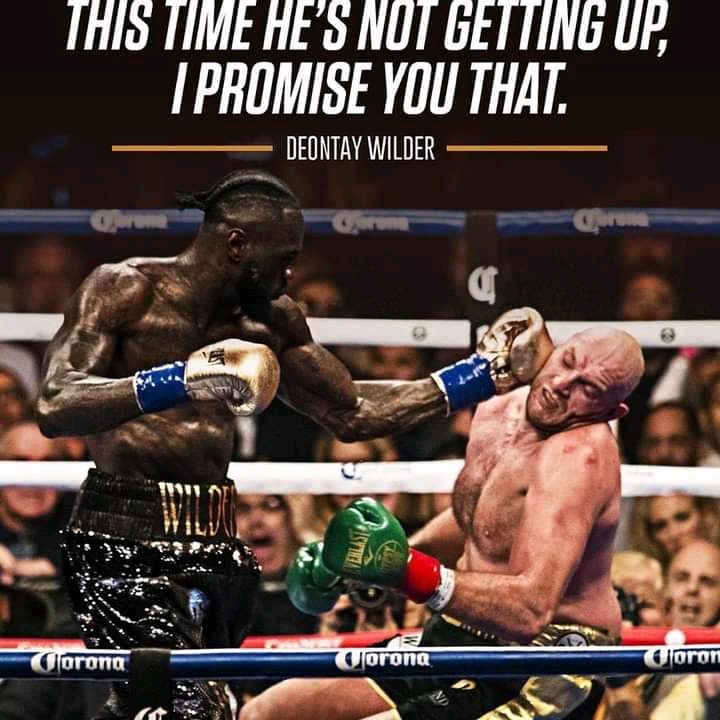 The Post-match conference was all full of intimidation from Wilder to Fury. The big man just kept his cool. Probably with the mindset of saying, I will do the talking in the ring. Of course, he did that landed the most jabs and punches than the bronze bomber. 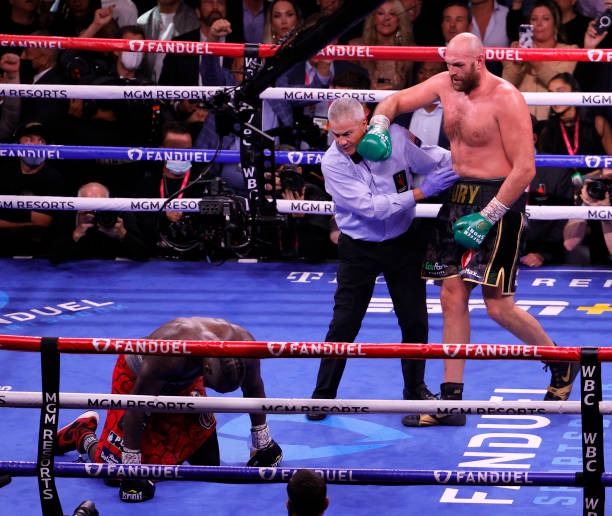 Visiting the drawing board and making a new strategy is what should be the goal for Wilder. He called for the fight himself, stopped a supposed match with Anthony Joshua, and then ends up getting beaten once again. We all admire his confidence to want to fight back for the belt as the World Heavy Weight Champion. 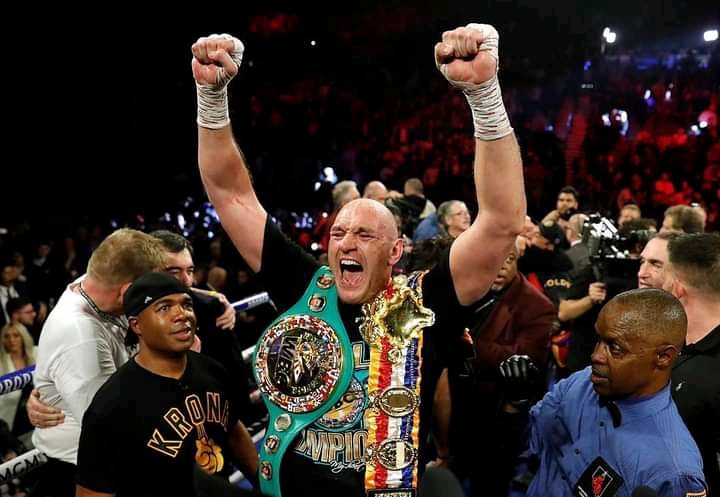 In the sensibility of it all, that's never gonna happen with words. He needs to show more action rather than talking. Fury got his weakness and he's exploiting his weak ability. He knows Wilder uses half of his strength in the first three rounds, so he [Fury] holds on till the sixth and seventh-round before he starts making those assaulting punches that eventually knocked out Wilder. 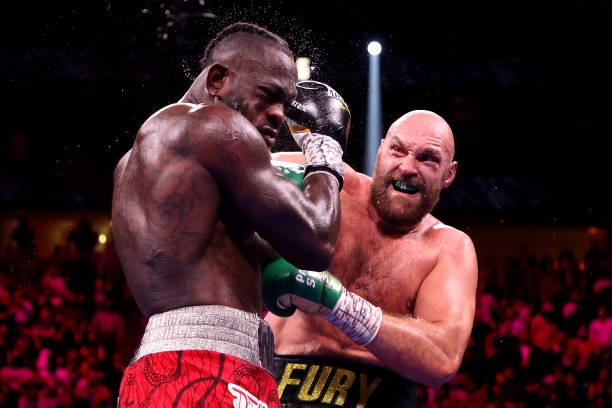 No doubt, Tyson Fury's punches are heavy and comes in heavily on his opponents. Fighting with him requires the skills to dodge those punches and combat so well by studying his movements. So sorry for Anthony Joshua, I don't think this is the right time to challenge Fury. He's presently on fire!