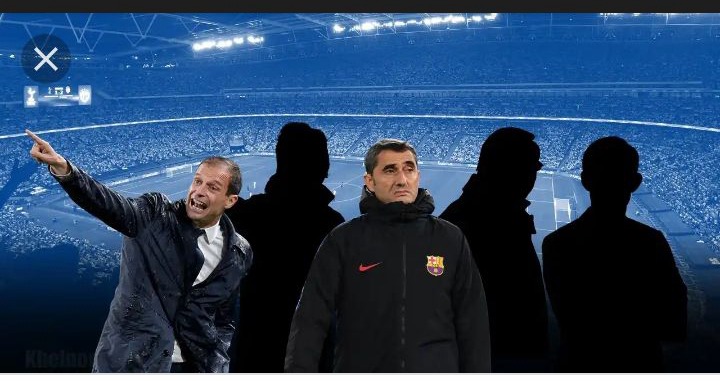 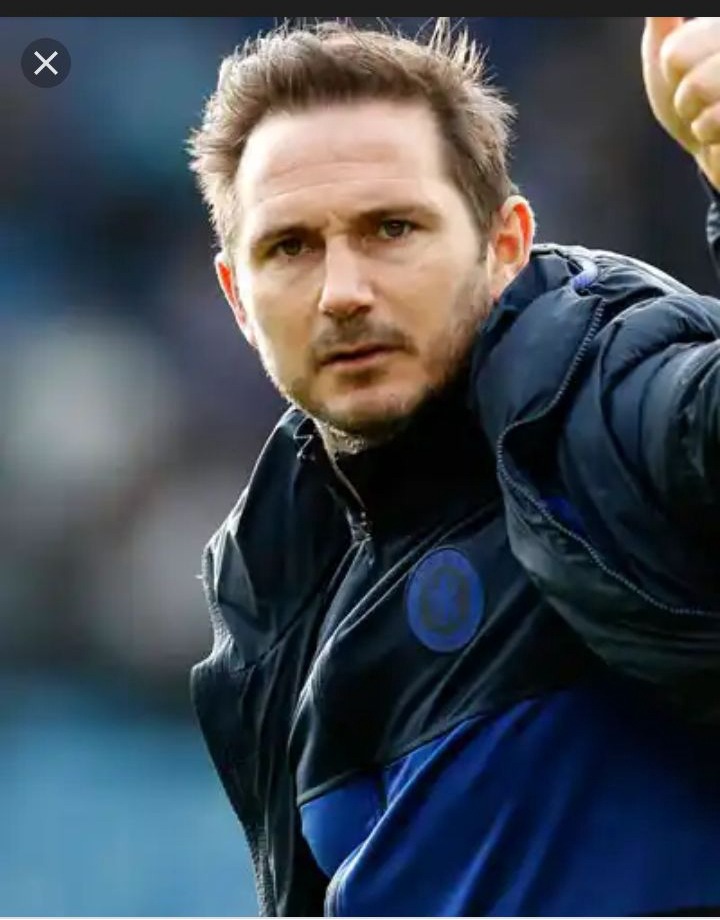 It wasn’t much long ago that Frank Lampard was sitting at the Chelsea dugout, motivating players and trying to help them compete with top sides. However, things turned sour for him as this season went along and with Chelsea’s top-four dreams fading away, he was sacked at the end of January. 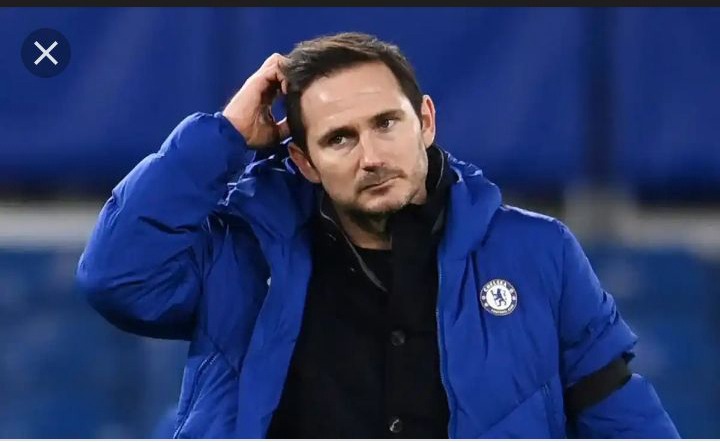 Having managed a club of Chelsea’s stature for nearly two seasons and with his work at Derby County, Lampard can be easily considered as one of the top employed managers right now. After the setback of being let go by the Blues, it remains to be seen where the Englishman ends up going in the next chapter of his career. 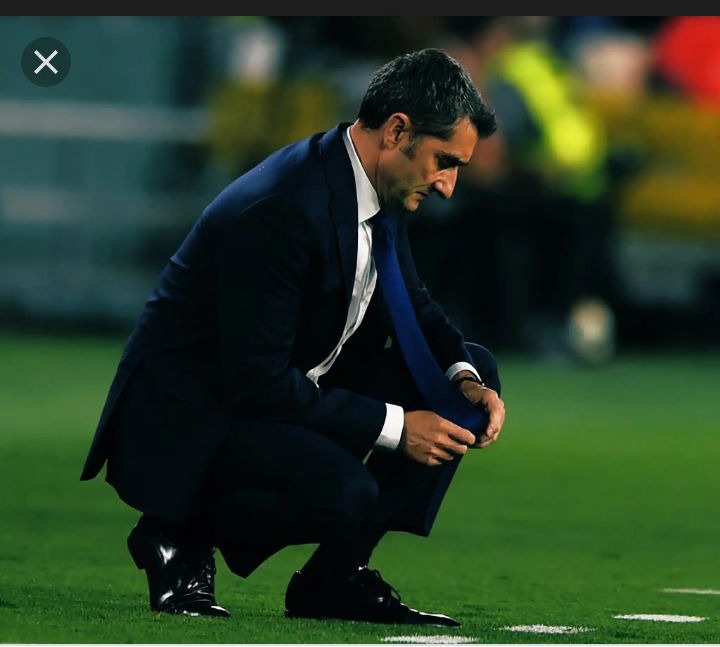 Ernesto Valverde will feel hard done by considering how he was relieved of his duty as the head coach of Football Club Barcelona. The 56-year-old Spaniard picked up 2.2 points per game with the Catalans, winning the league title in both of his full seasons. However, his playing style and overdependence on Lionel Messi were considered massive drawbacks. That being said, in Valverde's absence, Barcelona's league form has exacerbated, and they ended up losing their crown to Real Madrid. Valverde's ability to squeeze out results one way or another is underrated. 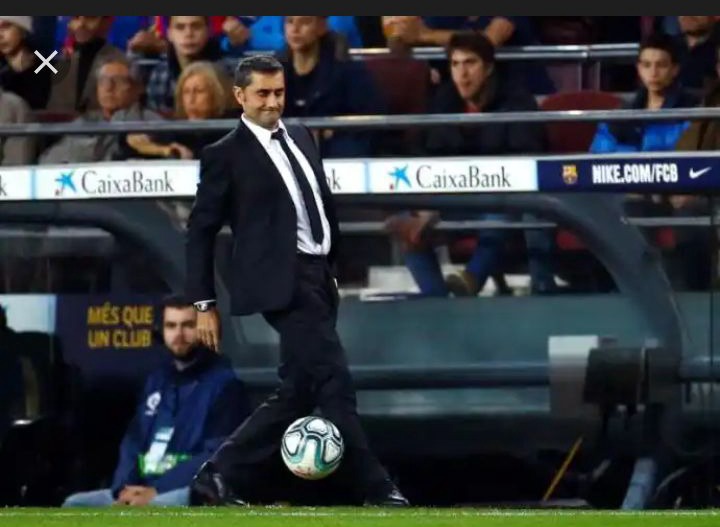 After all, he has been successful wherever he has been. He has managed some of the biggest football clubs in Spain like Athletic Club and Villarreal. He also has experience of success in unchartered territories, having succeeded with Olympiacos in two managerial stints.Ernesto Valverde has too good a football managerial resume to remain umemployed for too long, and it wouldn't come as much surprise if another major club comes calling for his services once again. 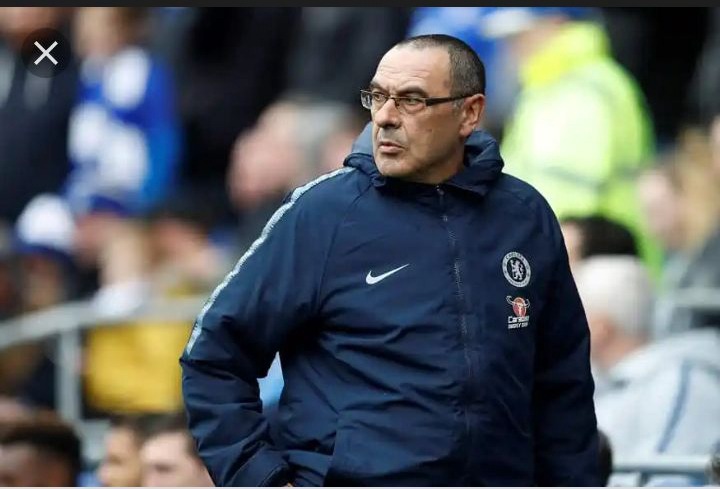 Seen as an oddball, an outsider and a rigid tactician, there seem to be few who warm to Maurizio Sarri among fans, players or the media. But it’s difficult to argue with his transformation of Napoli into title contenders, his delivery of silverware and Champions League football at Chelsea and his Serie A title at Juventus.There will always be those who argue that just about anybody could win the title with Juventus, though that theory is about to be tested by Andrea Pirlo, appointed as the romantic choice after a year under Sarri when almost nobody felt the love. 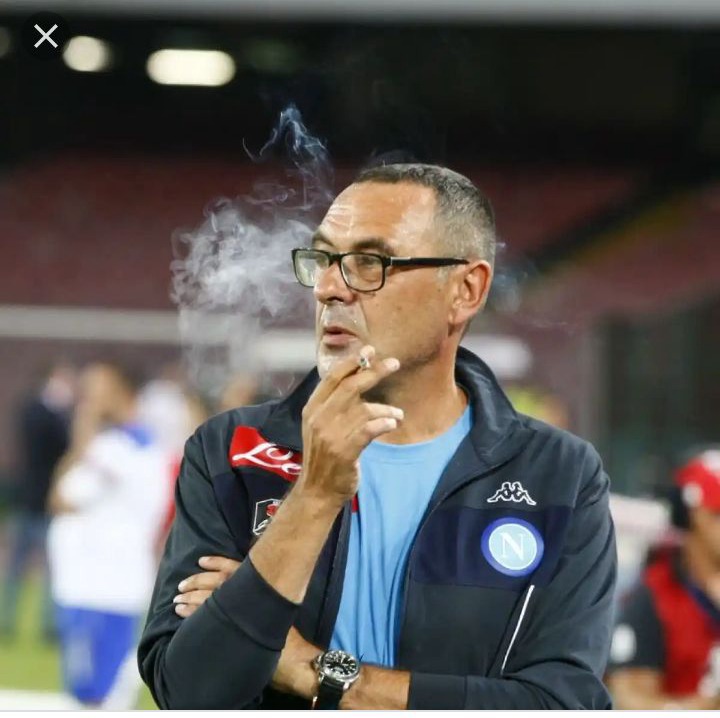 Ronaldo did not like being given instructions by a socially awkward former banker, while other players complained that he was unapproachable. And the suspicion persists in Italy that Juventus won the title in spite of Sarri rather than because of him. It all seems massively unfair as nobody accidentally manages two of the biggest clubs in Europe to silverware. 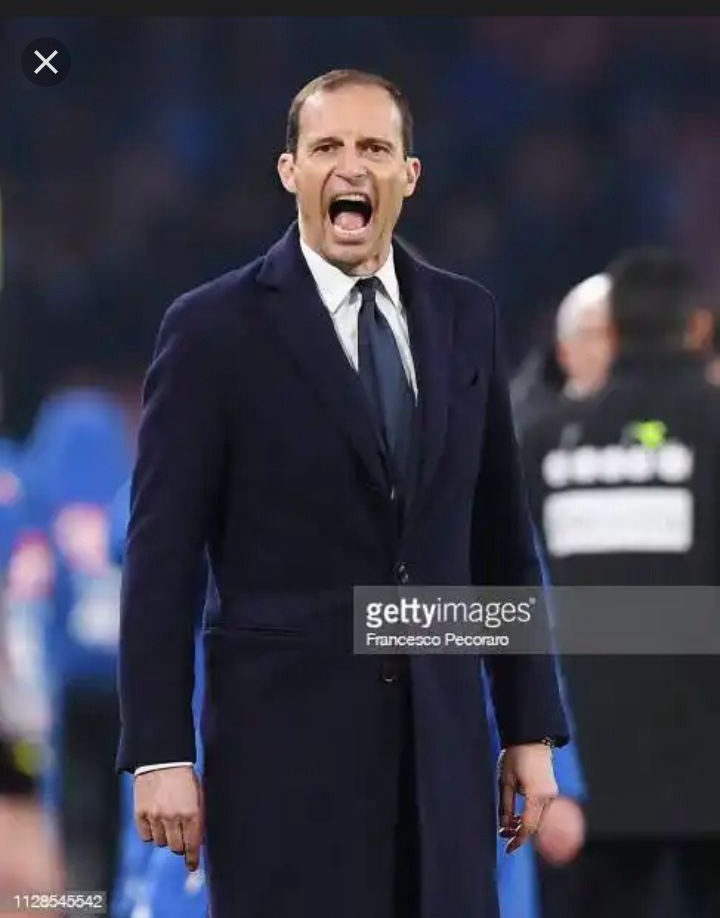 Though Massimiliano Allegri was at the helm much longer than Sarri, Juventus was also the last club which he managed, meaning he remains one of the many available football managers. The 53-year-old was appointed as the new head coach of Juventus in 2014 following in the footsteps of Antonio Conte. The former AC Milan manager won five consecutive Serie A titles one year after becoming the first manager in Europe’s top five leagues to win four consecutive doubles. 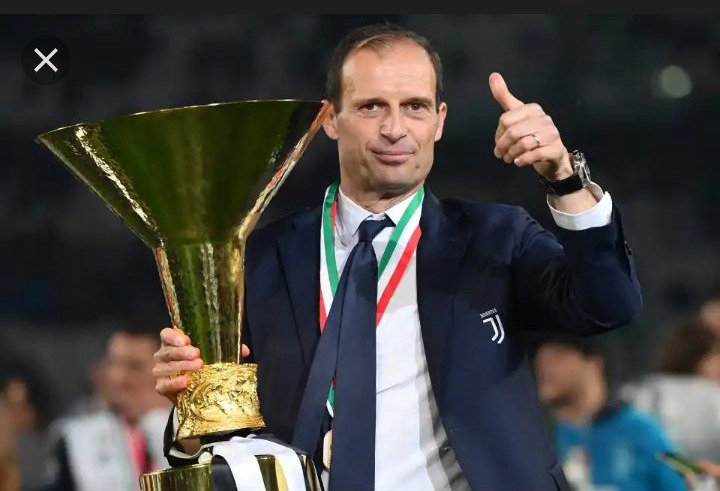 Allegri has been praised for his tactical intelligence and, with six Serie A titles in a decade (one of them with Milan), he is one of the most sought-after out of work managers in world football. The Italian is allegedly learning English and Allegri has reportedly been seen as a potential successor to Ole Gunnar Solskjaer at United. However, the Norwegian doesn’t seem to be going anywhere soon suggesting that Allegri may have to wait slightly longer for an opportunity. Will he get his chance in the Premier League this season? 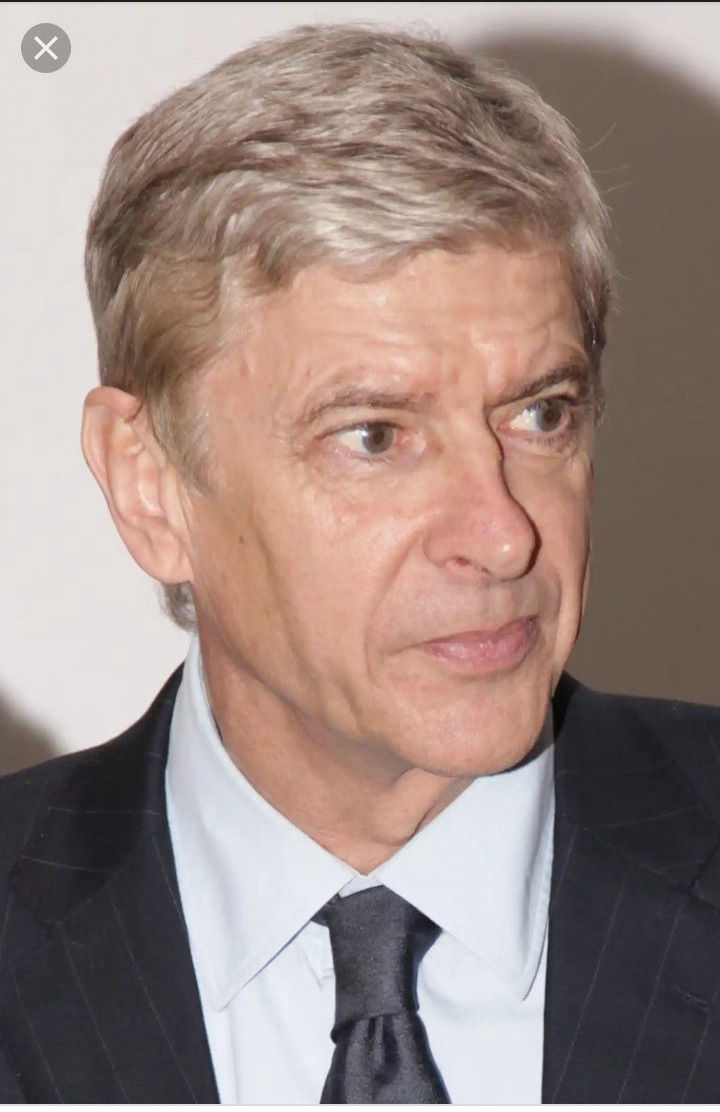 The more time that passes since Wenger's Arsenal departure, the more unlikely it seems that he'll return. Yet the man himself remains keen and don't be surprised if one of the offers tickles his fancy.