By DatonyeVibes (self media writer) | 12 days ago 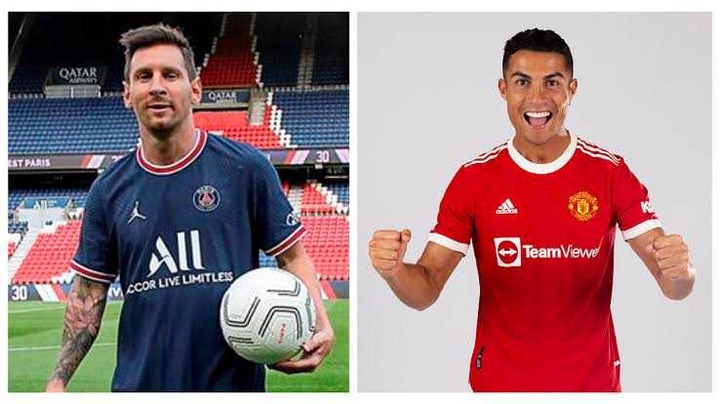 Both Lionel Messi and Cristiano Ronaldo changed club sides this past transfer window, a feat that is expected not to happen again till both superstars retire from football. Their rivalry once again played a role in their respective transfers with Messi involuntarily joining PSG from Barcelona and Ronaldo abandoning Juventus for Manchester United.

Messi and Ronaldo are arguably the two biggest names in World football which unsurprisingly has led to serious comparisons between both Players to see who is the better footballer and actually the Greatest footballer of all time.

But here are the top 2 qualities, Ronaldo has had over Messi as both stars now play for their new clubs in this 2021/2022 season. Here they are; 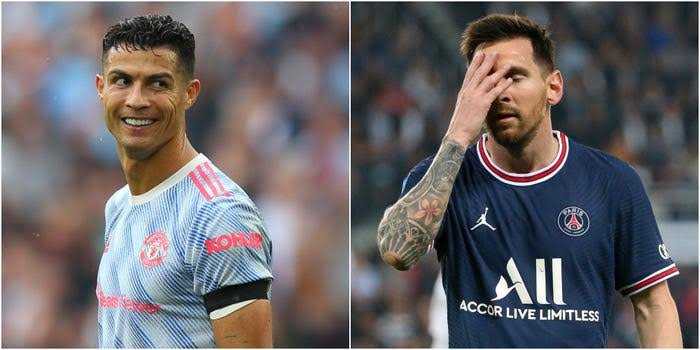 Cristiano Ronaldo has proven time and time again that he can adapt quickly and perform well no matter the club or league he joins. The Portuguese superstar did it at Manchester United, Real Madrid, Juventus and has done it yet again in his second coming as a Manchester United Player. Messi on the other hand has not faired so well at PSG. The Argentine superstar has struggled considerably at his new club, scoring just 3 times, all in the UCL with no league goals to his name after his first 3 months with the French giants. To be fair to Messi, it is the first time he is changing a club and he might still need more time to adapt. 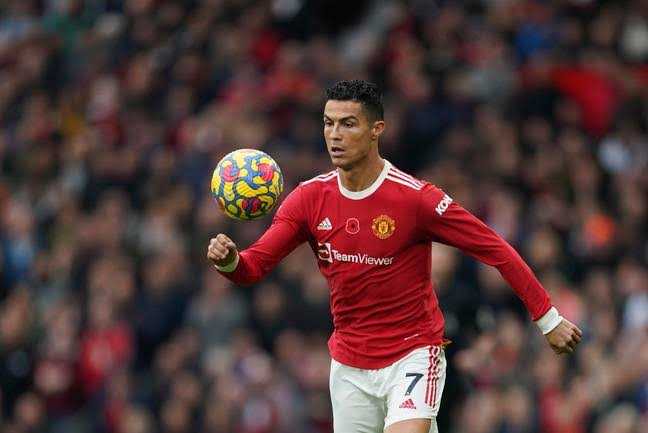 Cristiano Ronaldo fitness level is one to be envious of. The Portuguese superstar is 36 years of age but still plays and performs well at the highest level with little or no injuries. He is yet to visit the treatment table this season since he returned to Man United. Argentine superstar, Lionel Messi has however had fitness issues since joining PSG, suffering from hamstring issues and other injuries which have slowed him down and affected his start to life at the French club. 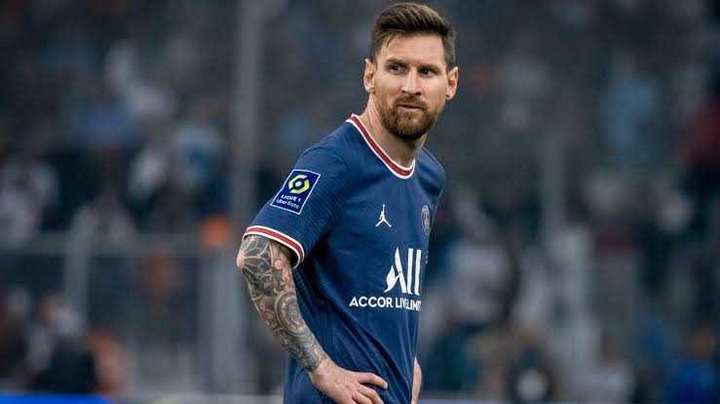