See some of the records in Football which might never be broken.

We've all heard of the Guinness Book of Record and some of the amazing contents within it, there are other amazing records too which might not be in that well respected book but still exists out there. 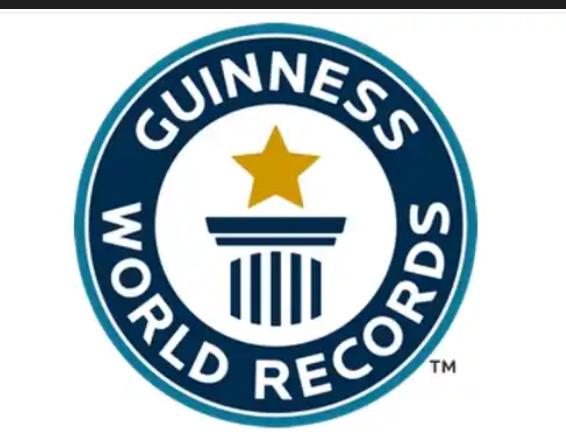 In the game of football, there are moments worth remembering and some worth laughing about.

Below is a list of some of those moments in Football's history.

1. Most red cards in a single match.

There was an Argentinian match between Claypole and Victoriano in 2011 and it turned into a Royal Rumble.

Crazy scenes broke out in the match between both teams. In the first half, two players were sent off but in the second half, 34 others collected theirs making it 36 in total. The cards were shared amongst players, coaches, and fans. Wonderful. 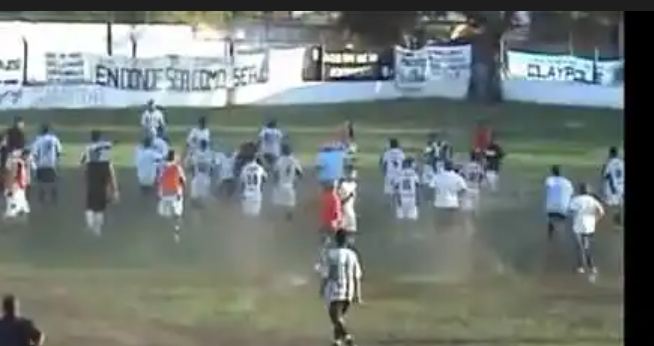 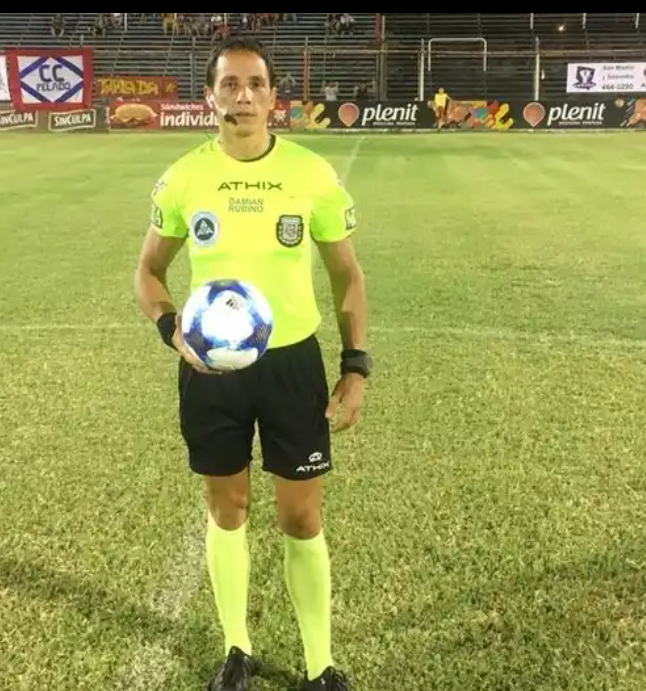 2. Most goals in a calendar year

If you were a Football fan in the year 2012, you couldn't have missed Messi's goal scoring record when he scored 91 goals for club and country in a single year breaking Gerd Muller's record. 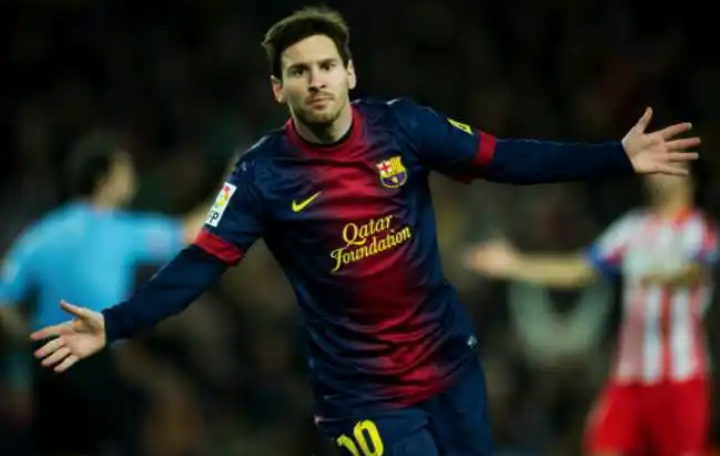 In 1964, Ross County’s Tommy Ross scored three goals in 90 seconds and it is still unbroken. He is currently dead but the record still lives on. 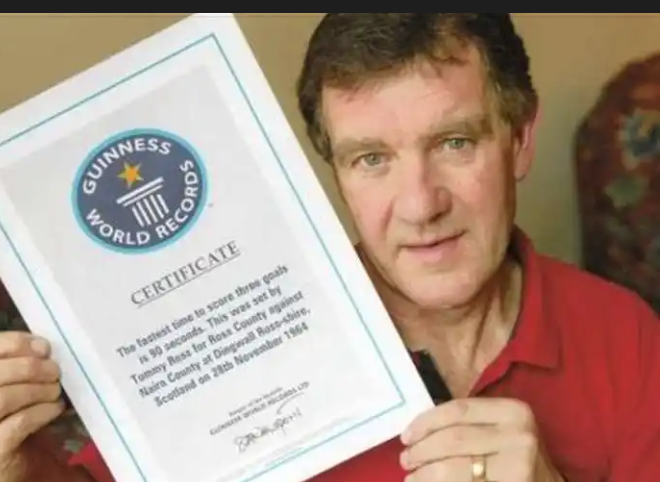 Can you imagine coming on as a substitute and not completing the match for a funny reason?

Serge Djieouha came on and lasted only 7 seconds before being sent off. It happened in 2013 in a match between Gylfadas and Olympiakos Volos. He came on, hit an opponent with an arm and was told to go back. He was laughing whilst going back to the tunnel. 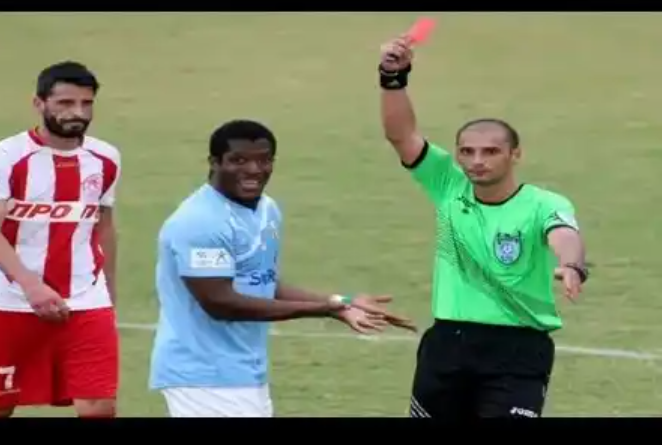 Bendtner is a record holder. Yes, you heard me right. Fine boy and very controversial Bendtner holds a record in the footballing history.

He came on as a substitute and scored just after 1.8 seconds against Tottenham in 2007. 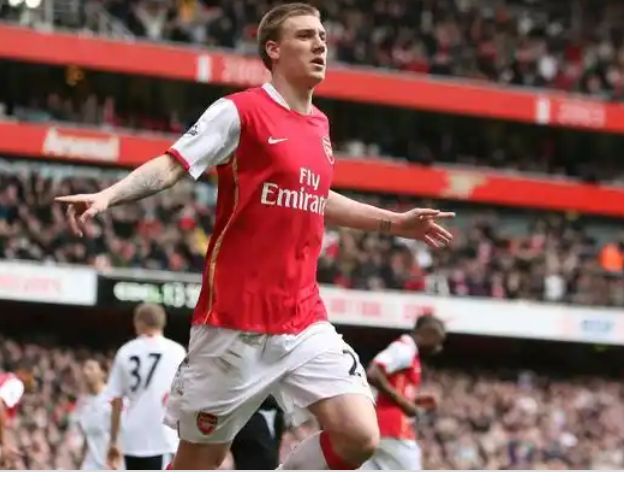 Israeli goalkeeper Isaak Hayik became the oldest active footballer on April 5, 2019, when he played a full competitive match for Maccabi Ironi at the age of 73 years and 95 days. Congrats to Baba. 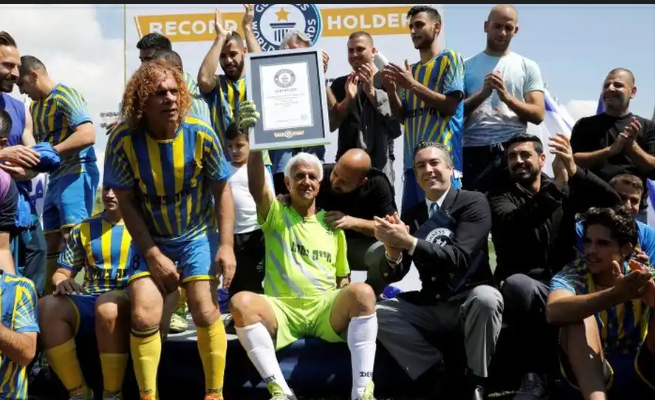 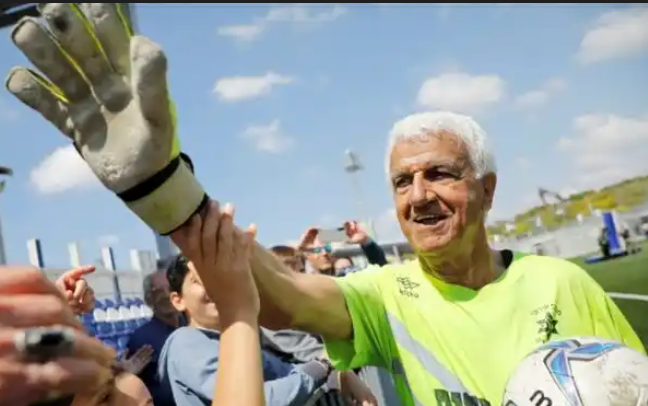 7. Most career goals scored by a goalkeeper

Brazilian goalkeeper Rogerio Ceni scored 131 goals for Sao Paulo over the course of his career. He was a specialist at set pieces. 'Juninho' the 2nd. 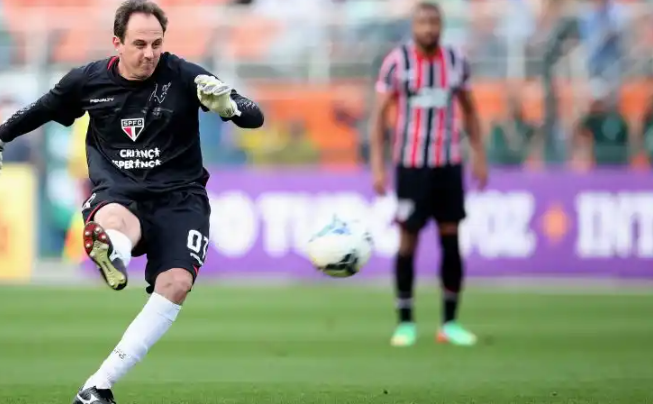 Asmir Begovic scored a wonder goal from his 18 yard box against Southampton in 2014.

What was Southampton's goalkeeper doing as the ball found its way to the back of his net? 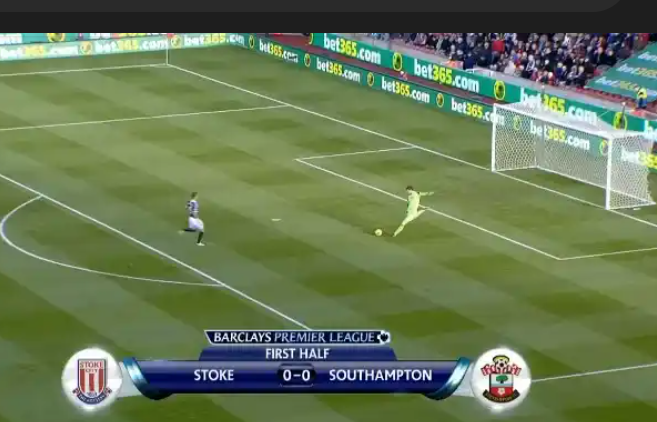 Any additions or comments, please do in the comments section.