Finally, Aubamayang Breaks Silence With 7 Word Messages After His Absence In The Derby Win

By BillySport360 (self meida writer) | 3 months

The North London Derby between Arsenal and Tottenham has been the talk of the town as the Gunners surprised the Spurs with a 2-1 victory. Arsenal boss Mikel Arteta wisely chose 11 warriors to defend the Gunners and claim a victory which worked out. Luckily, Martin Odegaard and Lacazette were the men who helped Arsenal gain victory over Tottenham. 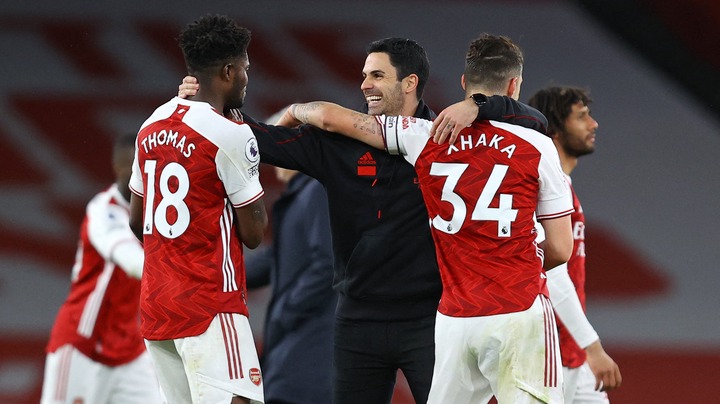 However, one of the things that sparked the Derby match was the absence of the Gunners Captain Pierre-Emerick Aubameyang who was benched for breaching a matching protocol. Following his absence, Aubameyang has broken his silence with a 7-word message. Aubameyang has made his first comments after being dropped for Arsenal's north London derby win over Tottenham Hotspur. 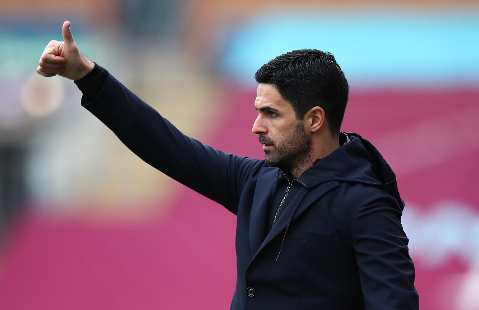 Recall that the 31 years old Arsenal Boss, Mikel Arteta admitted that Aubameyang was in the starting lineup but had to be dropped off as the decision was disciplinary-related though Arteta didn't specify. In his words; "He was going to start the game. We had a disciplinary issue, we have drawn the line and we move on, he’s on the bench". 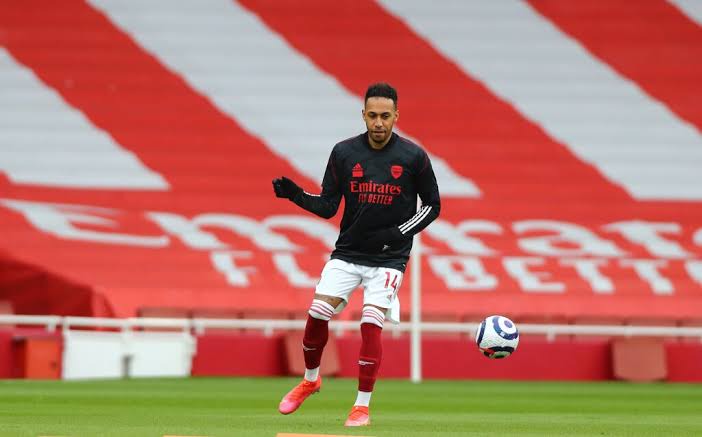 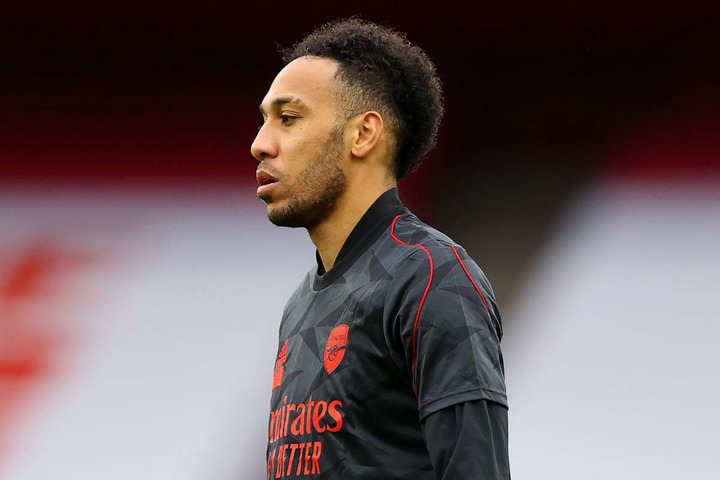 Moving to the space of this article, Pierre-Emerick Aubameyang was pretty much happy that his teammates won the match despite his absence. Taking to the social media network after the Derby win, Aubameyang broke his silence with a seven-word message that all Arsenal fans will love after reading.

According to his post, he wrote; "North London is Red and that’s it!!!," (From Instagram). This is enough to tell you that Aubamayang is pretty much pleased with the boss's decision and is happy they won the game. Well, what is your own say about what Mourinho said? Kindly drop your suggestions below.