The transfer market has already closed and they will be no more transfers this summer and I don't think that the La Liga and Premier League will allow players to swap shirt numbers after the transfer market shutdown. According to me, Bruno Fernandes and Pedri Gonzalez will take the number 8 shirt at their clubs next season and I will be showing you the reasons why it might happen. 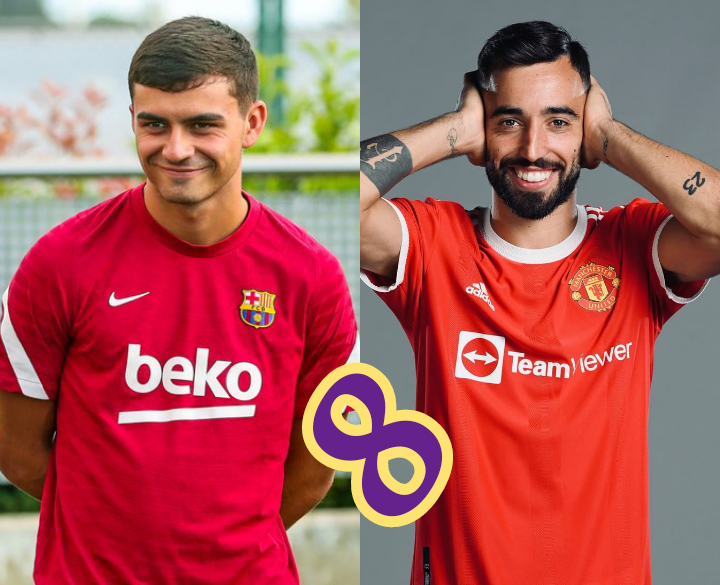 How Can Pedri Gonzalez Take The Number 8 Shirt?

1. After the departure of Miralem Pjanic, the number 8 shirt is currently vacant and the Spanish youngster could take it next season, Pjanic joined Besiktas on a loan deal, but the Turkish club could make the deal permanent next summer. The Barcelona board also loaned Antoine Griezmann to Atletico Madrid and his number 7 shirt has already been taken by Dembele. He will no longer get it back even though Atletico Madrid refused to sign him on a permanent deal next summer. 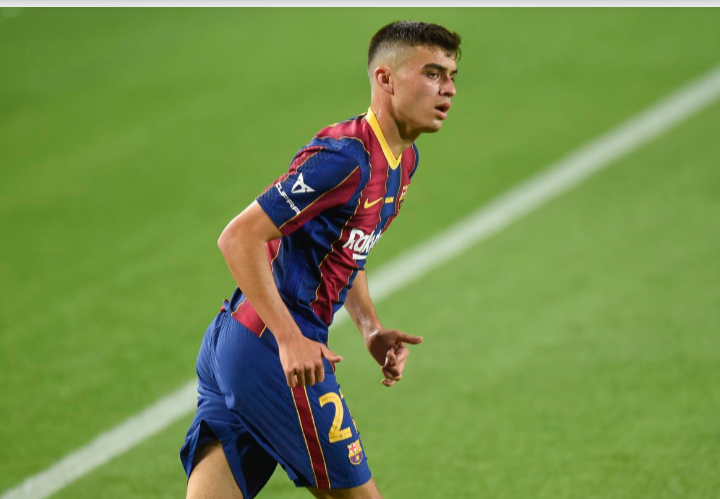 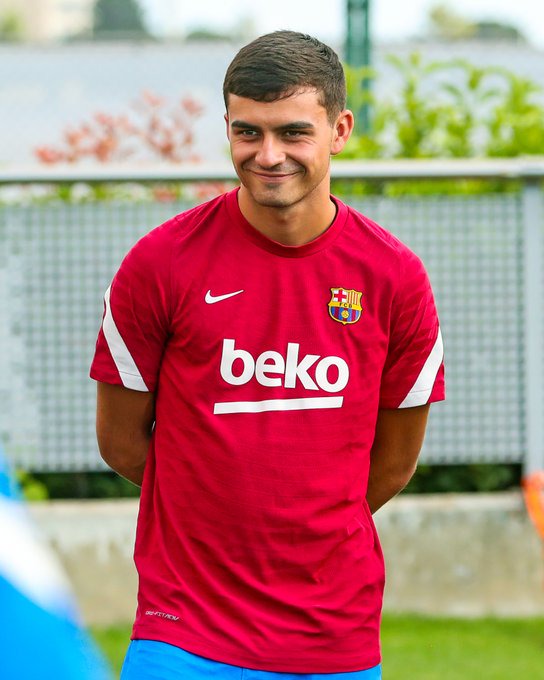 How Can Bruno Fernandes Get The Number 8 Shirt Next Season? 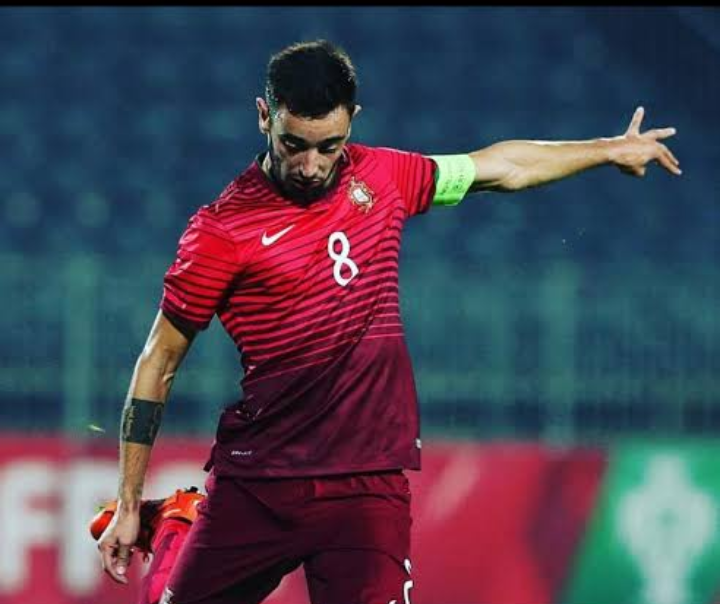 2. Bruno Fernandes jokingly tweeted on social media and claimed that he have to wait for the number 8 shirt for another year after Manchester United announced that Juan Mata has signed a new deal with the club. 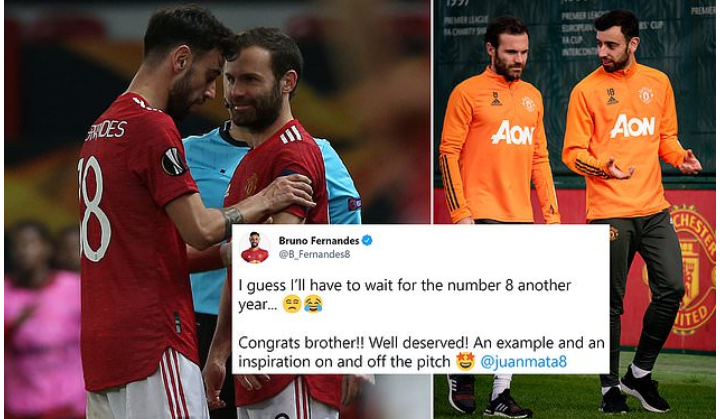