Manchester City dropped 2 points in their English Premier match against Southampton on Saturday afternoon. Apart from enduring a very poor performance, Manchester City looked like a team that was never going to score a goal even if the game was allowed to go on for 120 minutes. 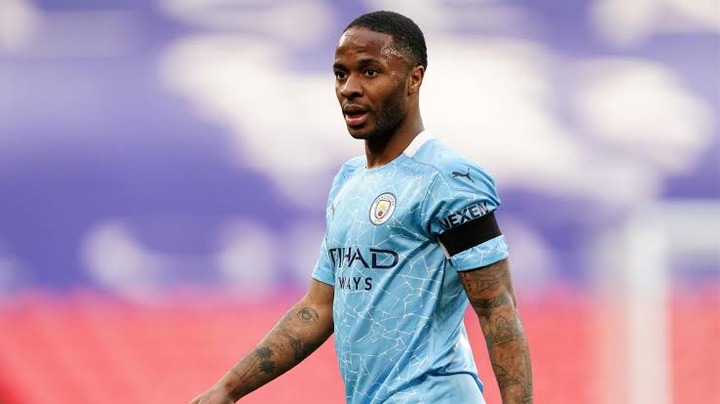 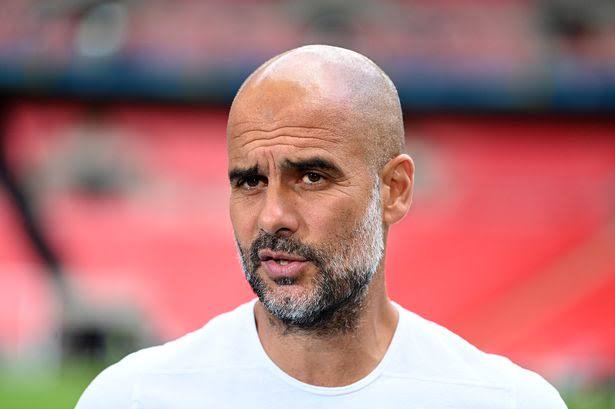 As expected, Manchester City had the majority of the ball possession but they failed to create enough chances. Manchester City failed to get any shot on target and Sterling lacked the ability to impose himself as the main striker in the match. 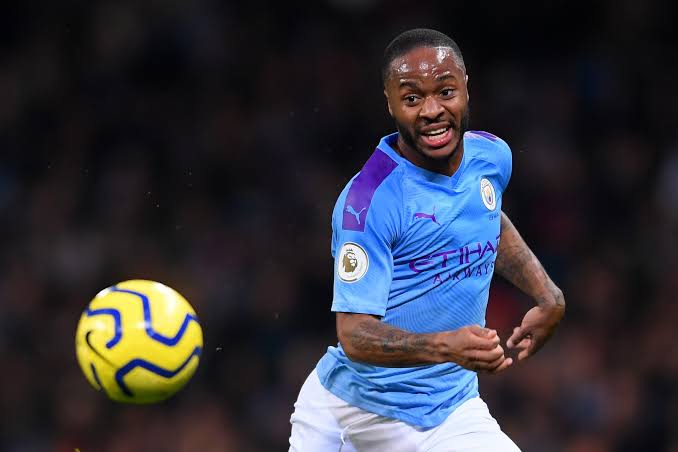 One of the main reasons why Millions of football fans loves Manchester City under Pep Guardiola is because of the type of lovely football his team plays. However, playing a left-winger as a striker has proved to be detrimental to Manchester City's style of play. 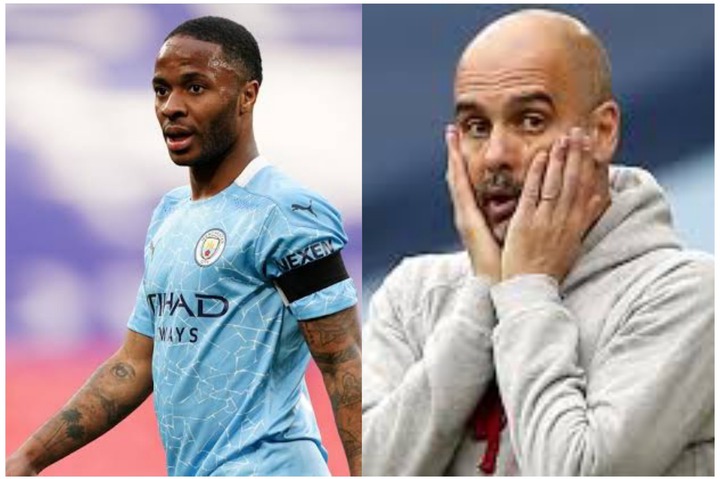 Pep Guardiola should go back to his old formation where he plays Gundogan as a false-nine. Sterling plays better when he comes in from the left-wing. Sterling lacks the physical attribute which is required for him to play as a striker. Sterling is also not clinical enough to score a goal for Manchester City when it is needed the most.