Not Tiago Silva; This Chelsea player caused Chelsea the game against Westbrom. 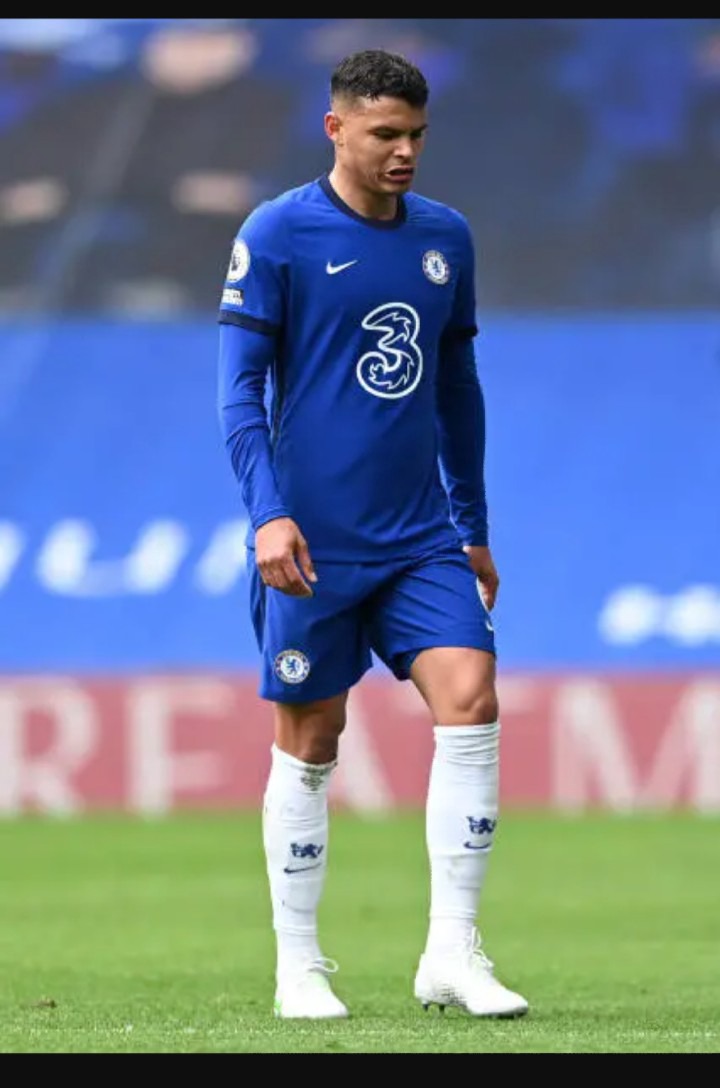 The blues were up few minutes into the first half after Marcos Alonso's free kick fell into the part of Christian Pulisic who pounced into an open net. Just few minutes after scoring, Chelsea defender Tiago Silva received a second yellow card and was shown the way to the dressing room, so 10 man Chelsea were shockingly defeated by a scoreline of 5-2 ending their fine run of 14 match unbeaten across all competition. 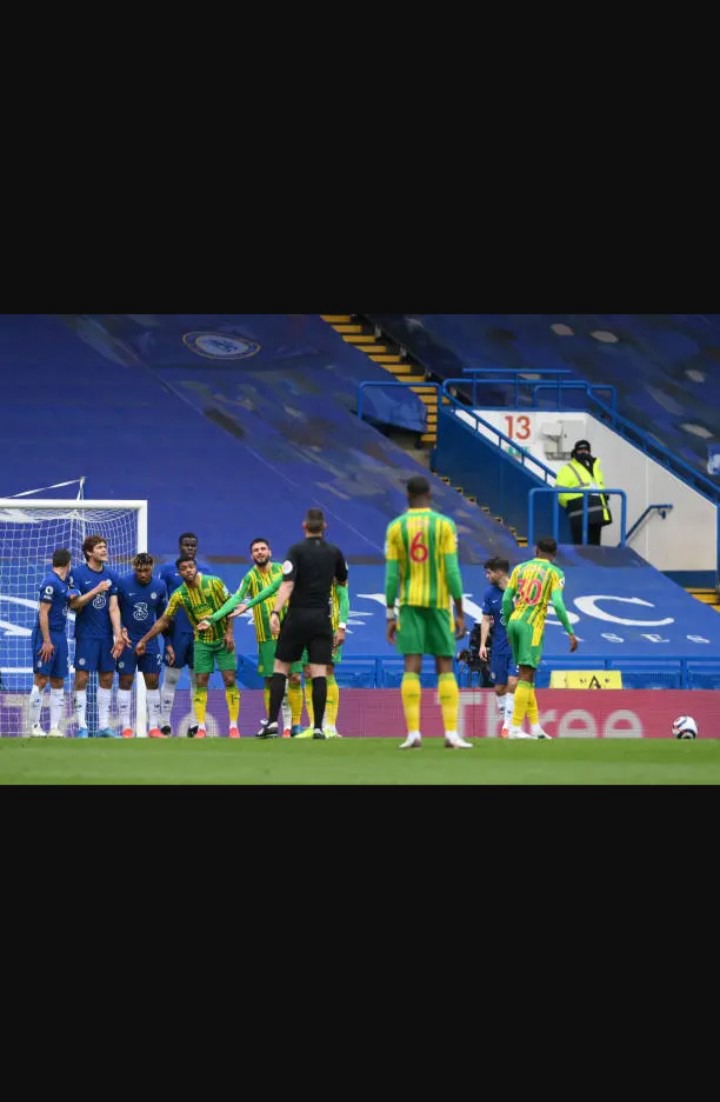 Many Chelsea fans blamed defender Tiago Silva for Chelsea's loss due to his clumsy challenges on the Westbromwich players early into the first half. But I highly doubt that Tiago Silva is to be blamed for Chelsea's loss against Westbrom. The player I feel cost chelsea the game is no other person but Midfielder Jorginho. 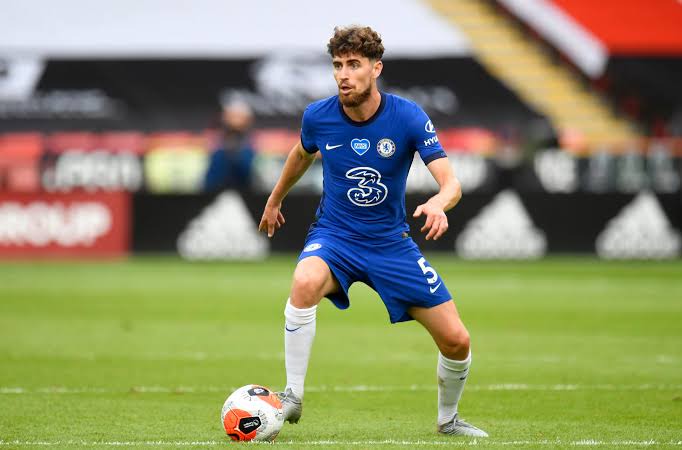 I think Jorginho cost Chelsea the game, as his careless passes at the back put defender Tiago Silva under pressure in the first place.

Chelsea are already known to play alot of back passes, but Jorginho's passes against Westbrom on Saturday was so careless. His first loss pass put Silva under pressure making the Brazilian to receive a yellow card first, and then his misplaced pass to Kovacic later on lead to the second yellow card for the former PSG captain.

I think Jorginho was the cause of Chelsea's loss on Saturday and not Tiago Silva. Feel free to drop your opinion about this in the comment box below.

After Arsenal Defeated A Team Who Allegedly Racially Abused His Player, Here Is What Steven Gerrard Said