How has Angel Gomes been faring after leaving Manchester United in 2020?

By Franklysports (self media writer) | 6 months ago

Not less than one year ago, former England youth captain and Manchester United wonder kid, Angel Gomes, left Manchester United after more than 10 years at the club, to join current Ligue 1 Champions Lille on a free Transfer. 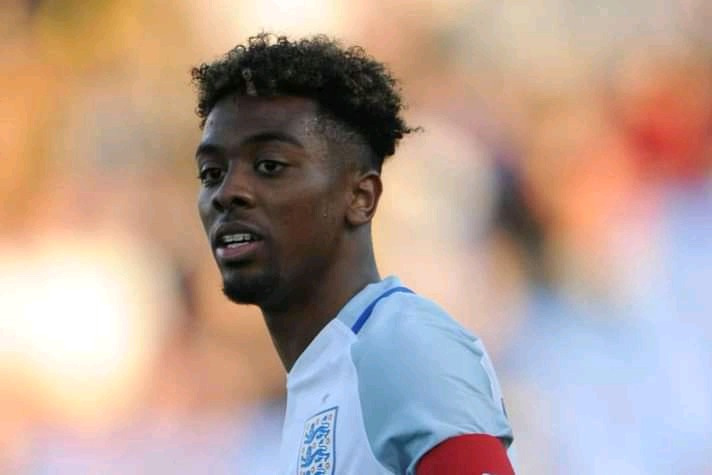 So how has this promising player fared since leaving Manchester United?, Let's find out.

He was immediately loaned out to Portuguese side Boavista after he signed for Lille. 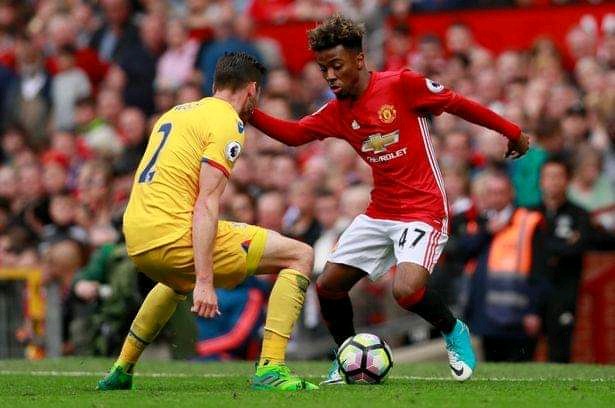 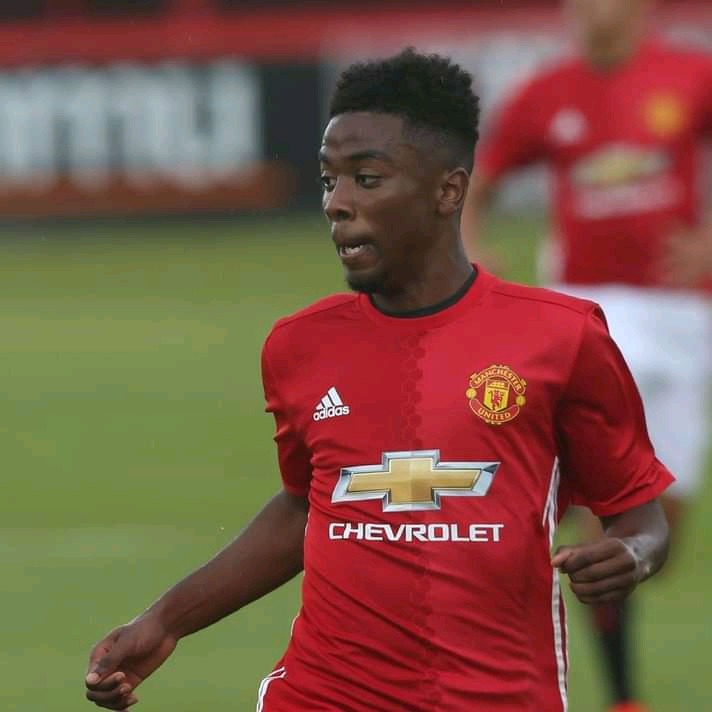 He played 10 matches in major competitions for the senior team but failed to get a goal or an assist. But this was not why he left the club. It seems the English midfielder was aware of his potential and rejected a new Manchester United deal, probably to get first team football elsewhere.

His plan surely didn't backfire as he immediately became a fan favorite after just a few games for Boavista. 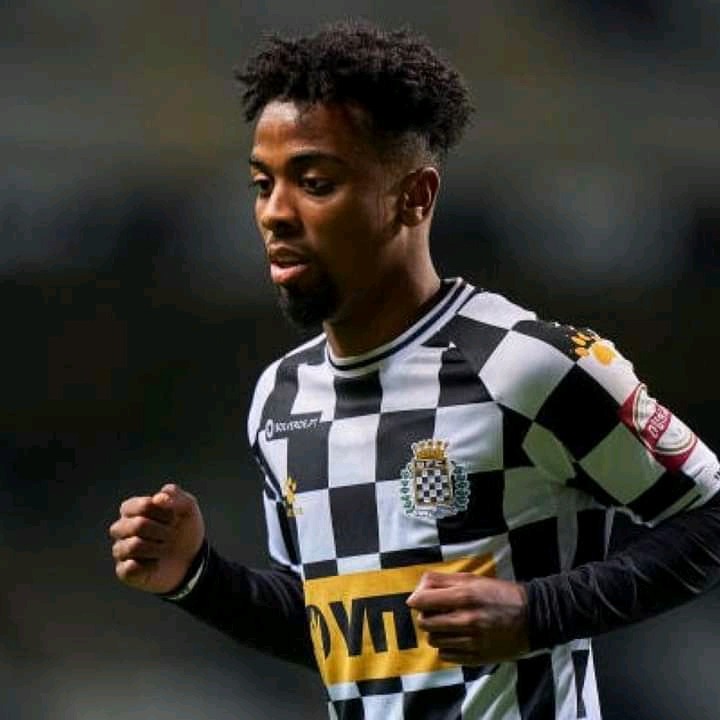 He has played 32 matches for the Portuguese team so far and has scored 6 goals and laid 6 assists. He is still the amazing, cunning, creative player that he was at Manchester United, something that his fans would surely be grateful for.

More playing time at a competitive league such as the Ligue 1 is bound to make sure that Gomes keeps maturing as a player. Despite being at Manchester United since a very young age, it was a pretty mature decision that he made for his future as he is just 20 years old.

Would you love to see Gomes back at Manchester United?, Let me know in the comments section.