By Flourishing (self meida writer) | 1 months 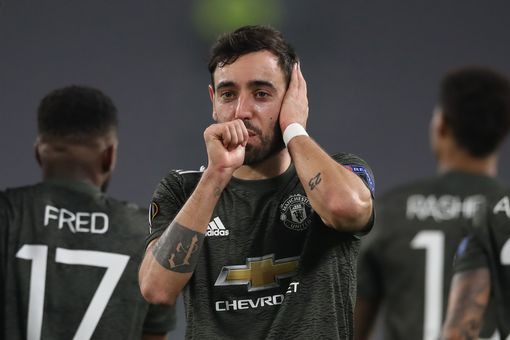 Manchester United will have to pay Sporting Lisbon £4.2million if Bruno Fernandes wins the Professional Footballers’ Association Player of the Year award, according to a report. 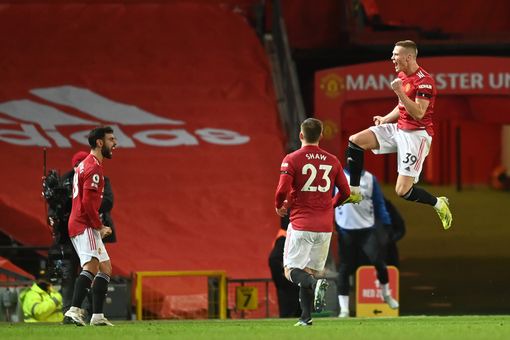 Fernandes joined United from the Portuguese side in January 2020, with the club paying an initial fee of £46.6m for his services. However, the deal with Sporting included a number of add-on clauses which mean United have already paid £55m for the 26-year-old midfielder.

United had to pay Sporting €5m, or £4.2m, when Fernandes reached 25 starts for the club and again when they qualified for the Champions League last season. Now The Times report that another £4.2m payment will be due to the Portuguese club if Fernandes wins the PFA Player of the Year award. 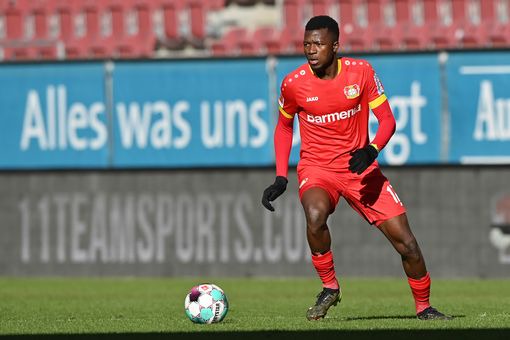 The Daily Express say United are watching Tapsoba after Liverpool were linked with him in January, but reportedly did not match Leverkusen's £44m release clause.It's claimed Leicester and Wolves are also interested in the 22-year-old 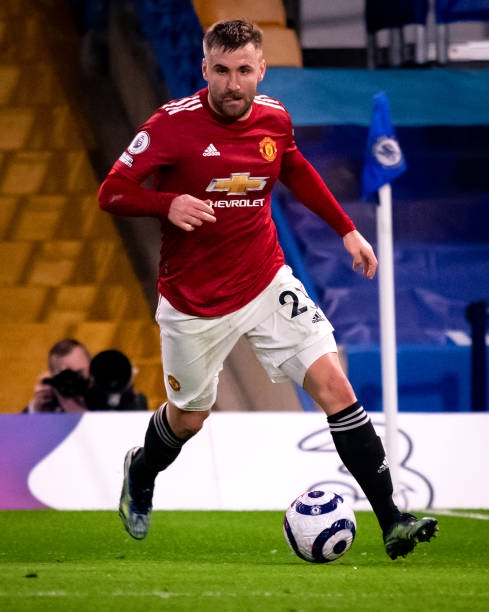 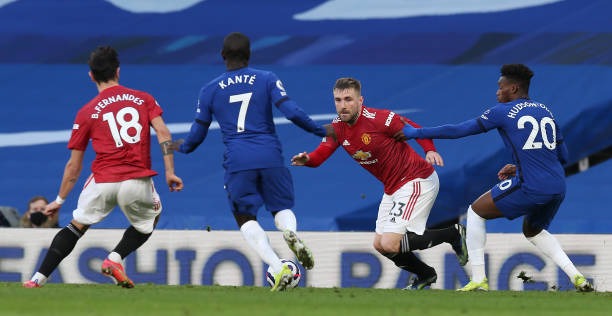 Luke Shaw says Bruno Fernandes wasn't happy when the left-back won the United Player of the Month award rather than the influential no.18. 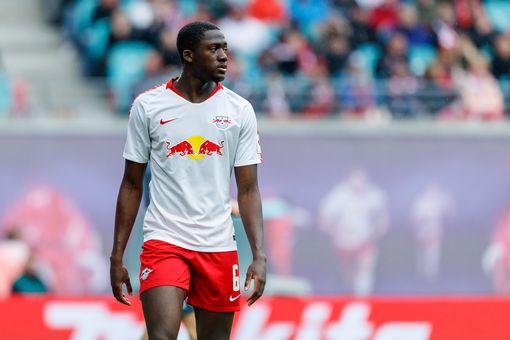 United face competiton from Arsenal if they want to sign Ibrahima Konate this summer, according to reports.

The Evening Standard suggest Mikel Arteta's side have joined the race to sign the RB Leipzig central defender at the end of the season. 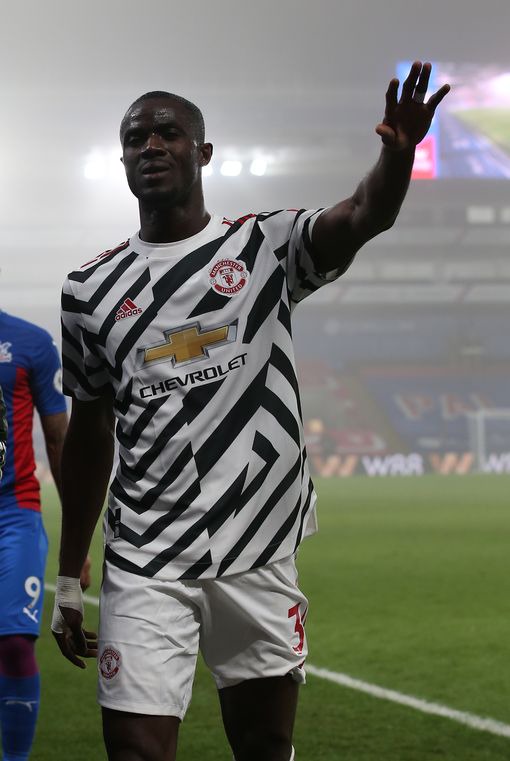 United are open to offering Eric Bailly a new contract, according to reports.

ESPN suggest a contract extension could so be on the table but only if the Ivorian can prove his injury problems are over. 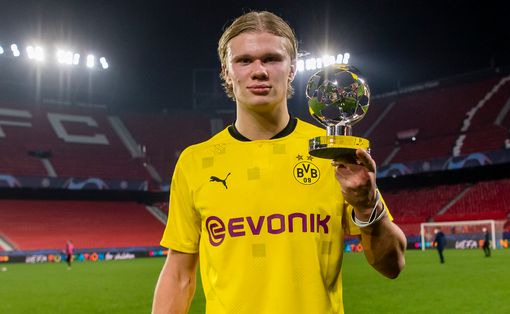 United are one of the clubs leading the race to sign Erling Haaland this summer, according to reports.

AS report the Norwegian is 'within range' for Real Madrid to sign but that there is serious competition from United over a deal. 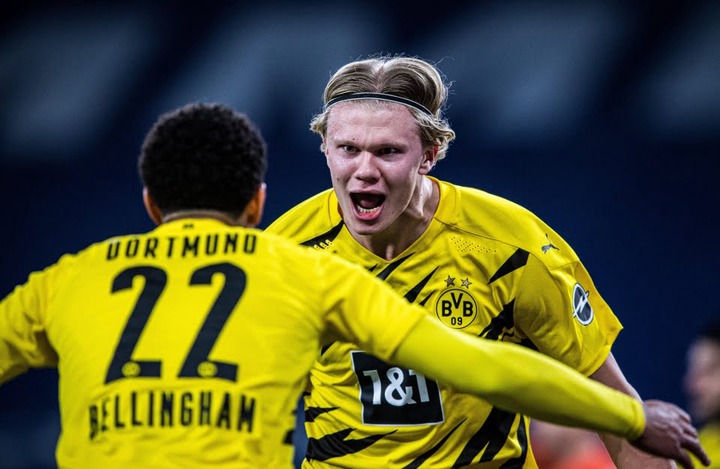 The report claims Ole Gunnar Solskjaer could play a pivotal role in securing his compatriot's signature at the end of the season. 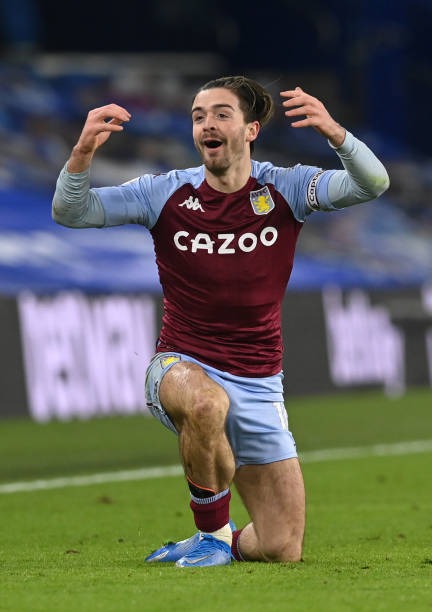 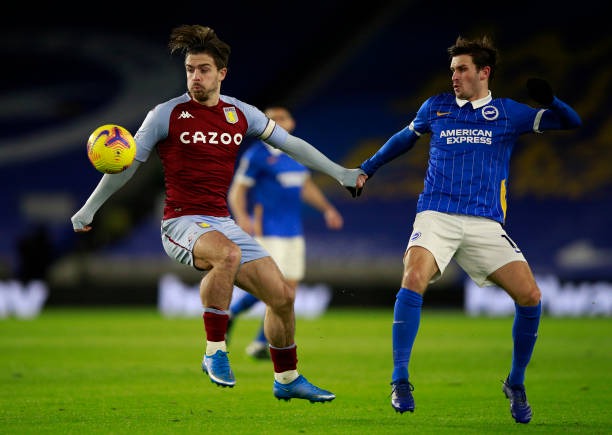 United were keen on a move for Grealish, 25, last year but were put off by Villa's £80 million asking price after they escaped relegation from the Premier League. 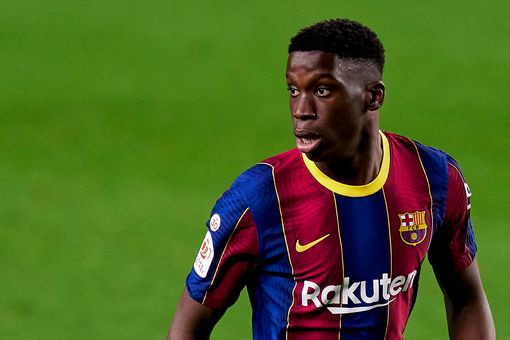 United are eager to agree a deal to sign Barcelona central midfielder Ilaix Moriba, according to reports.

Mundo Deportivo suggest United already put in an offer for the 18-year-old, who is highly rated by Barcelona chiefs Kaka Turns 39 Years Old Today, Check Out His Beautiful Wife And The 6 Great Cups He Won

Despite Withdrawing From Super League, UEFA Still Plans To Punish EPL Clubs That Joined The League