Confirmed: Manchester United Reveals Their 'Number One' Goalkeeper For Next Season

By Enecheojo (self media writer) | 11 months ago

Football fans all across the world are looking forward to the commencement of the 2021/2022 Premier League season, which will take place in August. 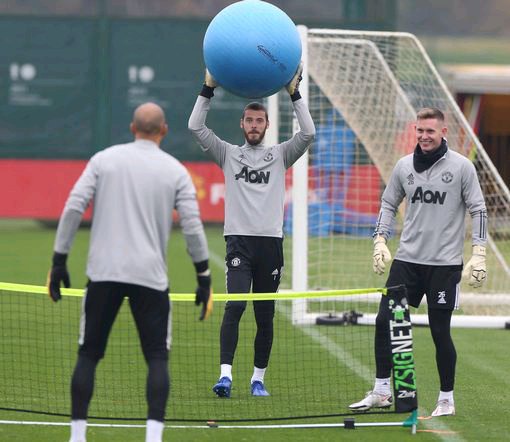 Fans of Manchester United, Chelsea, Arsenal, Liverpool, and Manchester City are all looking forward to seeing how their respective teams perform next season after making new acquisitions in the offseason.

Manchester United, who finished second in the Premier League last season, will receive a great deal of attention. The move comes after Ole Gunnar Solkjaer made a number of changes to his team, including the addition of new players Dean Henderson and Edison Cavani to the mix. 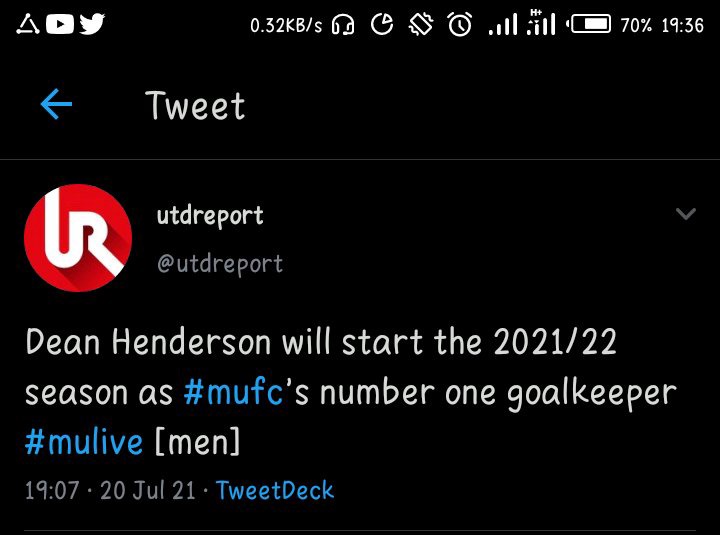 Last season, Dean Henderson was brought in at the halfway point of the season after David De Gea was permitted to return home after becoming a father for the first time. It was the Englishman who outwitted his Spanish counterpart and went on to play 13 games, starting 12 of them, in the Premier League. De Gea was only able to play in cup competitions, and he only made it to the Europa League final.

According to the Manchester Evening News, Ole Gunnar Solkjaer intends to deploy Dean Henderson as his first-choice goalkeeper for the remainder of the current season. Ole Gunnarsson relied on Henderson last season to make crucial saves against opponents, and the Norwegian will continue to do so as he pursues Premier League gold.

Since his debut, there have been constant discussions about David De Gea's future, particularly since Manchester United bought Tom Heaton, bringing the total number of goalkeepers in the Premier League to four. Dean Henderson is currently recovering from an injury that forced him to withdraw from the Euro 2020 qualifiers.