North London outfit Arsenal are currently enjoying a decent run of form. After starting the 2021/2022 domestic campaign in disastrous form - where they lost to Brentford Football Club, Chelsea and Manchester City without scoring, they have gotten back to their groove as they have not tasted defeat in their last five matches in all competitions. 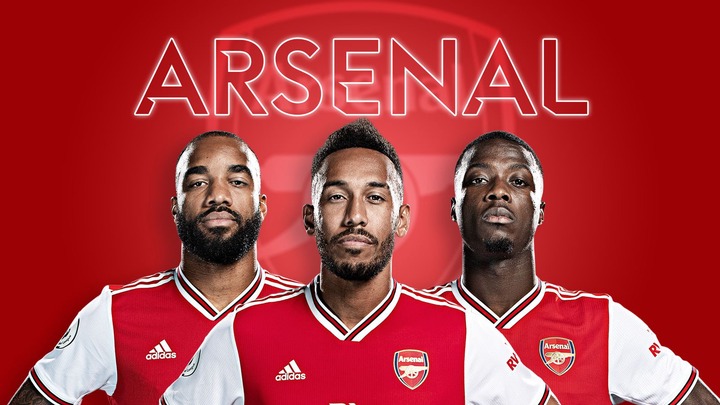 The pressure on manager Mikel Arteta has obviously dwindled, following the positive results being garnered by the Spaniard. But it must be said that the hard work has only just begun, as the Gunners need to capitalize on their good run of form to get more points on the board, as they bid to return to European football next season - having missed out in the current campaign. On paper, Arsenal's next couple of fixtures look like winnable games. But if there's anything we have come to know about the Premier League, it is that one can not be complacent, as it could be dangerous for any team. Arsenal's fixture list will see them play four games in just twelve days. 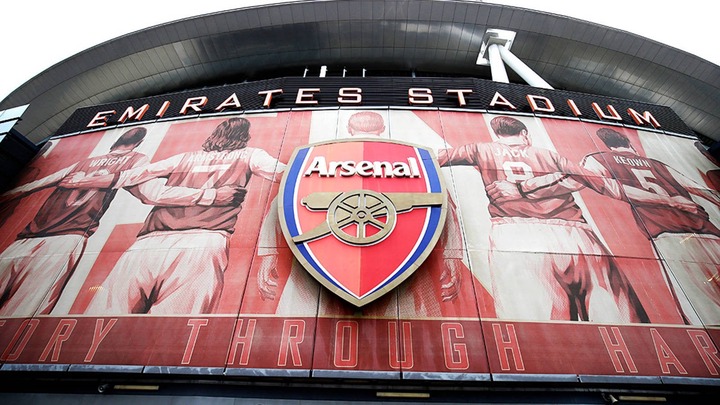 Firstly, they will be involved in a Matchday Eight action that will see them play hosts to visiting Premier League side Crystal Palace at the Emirates Stadium on Monday night, in what is the latest chapter of the London Derby for both clubs. The tie is the first in which Arsenal will be involved since the end of the last international window. 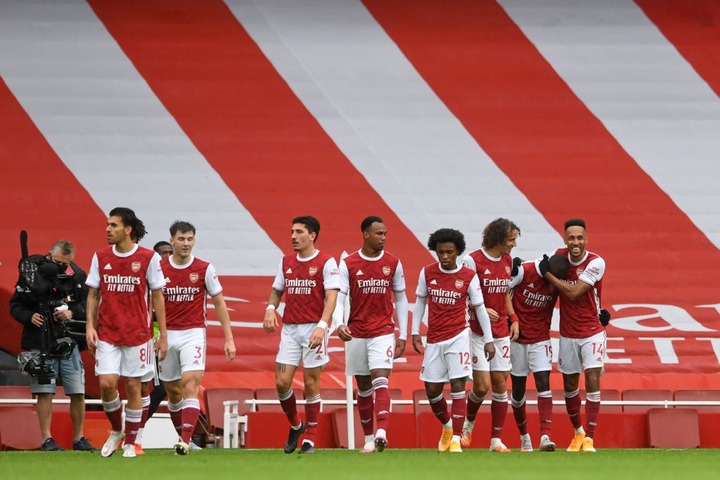 Next up for Arsenal is another home game against Aston Villa in the Premier League. The atmosphere at the Emirates Stadium should see the Gunners through, though Villa have shown that they possess every ammunition needed to hurt any opposition. 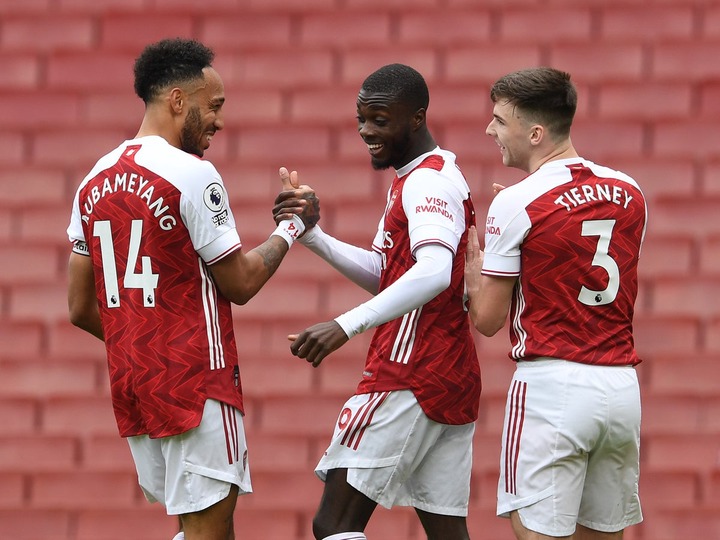 Arsenal will then face Marcelo Bielsa's Leeds United in the Fourth Round of the Carabao Cup at the Emirates Stadium in what is a tricky contest, before a tough away trip to the King Power Stadium to play Leicester City. As we all witnessed last weekend when Leicester City dismantled Old Trafford outfit Manchester United 4-2, the Foxes will be a difficult opponent to crack and Mikel Arteta must be on his toes in order to outwit his counterpart Brendan Rogers in the dugout. 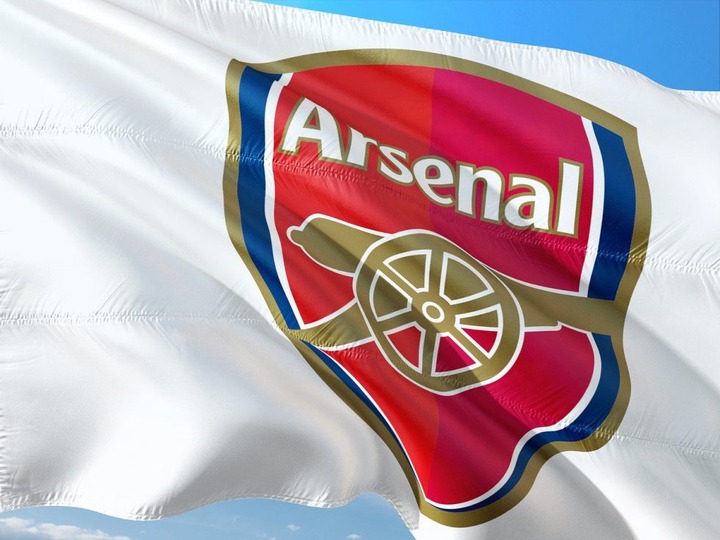 Should things go according to plan, Arsenal could be in the European places and in the next round of the Carabao Cup, ahead of the next FIFA international break provided the Gunners do their job well.