Is Edouard Mendy a victim of Chelsea's strong defence after EPL October Player of the Month snub? 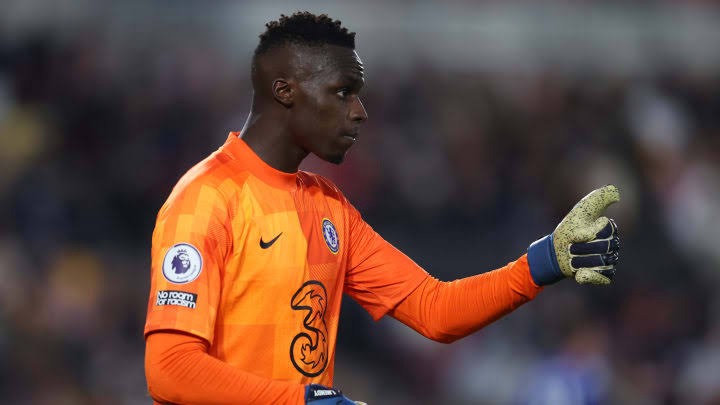 The nominees for the Premier League Player of the Month of October have been released and while Chelsea's Edouard Mendy failed to make the shortlist, Arsenal's Aaron Ramsdale is part of the eight nominees for the award. Mendy's failure to be among the list of nominees is despite the fact that he was the goalkeeper with the highest number of clean sheets in the EPL in October and was only beaten by a penalty all month long. 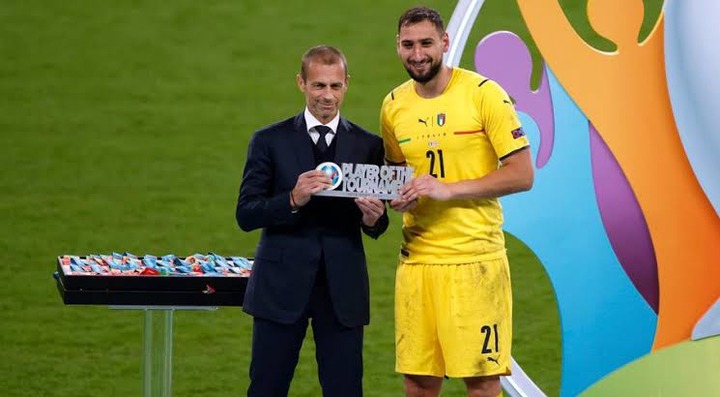 **Donnarumma won the Euro 2020 Player of the Tournament award

Mendy's goalkeeping ability is without doubt. However, Chelsea's very strong defence under Thomas Tuchel has certainly helped a lot.

In most games, Mendy has very little to as Chelsea's defence has proven very strong time and again in restricting chance creation by opposition attackers. However, in the games he been called upon, the Senegalese has proven to be a very reliable shot stopper who can produce amazing saves. Chelsea's four games in October illustrates this point well.

In three of Chelsea's four games in October, Mendy had only one save to make as the blues practically dominated Southampton, Norwich and Newcastle. However, in the game against Brentford who got past the blues' defence on several occasions, Mendy produced as many as 6 saves with most of them being world class saves to prevent the Bees from scoring. 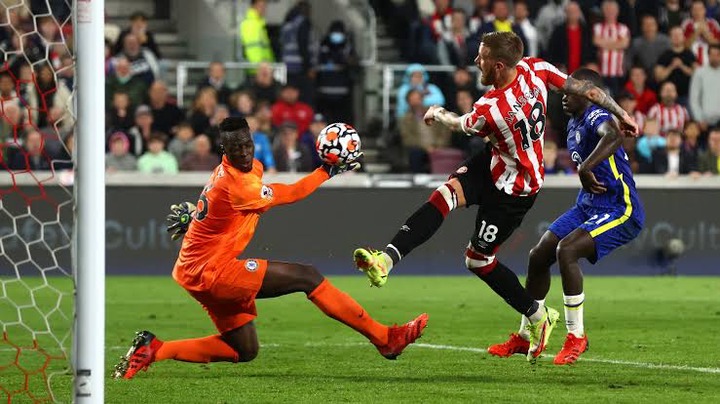 The October games are similar to Chelsea's UCL-winning campaign of last season. In the knockout stages when Chelsea conceded just 2 goals on their way to glory, Mendy had very little to do in most of the games as Chelsea dominated most of the teams they faced. However, in the games against Porto and Real Madrid that Mendy had much to do, he proved himself equal to the task.

Edouard Mendy is the singular reason why Karim Benzema did not score more than his one goal for Real Madrid over the two legs against Chelsea last season. As a matter of fact, it took a brilliant effort by the Frenchman and a stunning overhead kick by Porto's Mehdi Teremi to beat the goalkeeper in the whole of the knockout stages of the UCL last season. 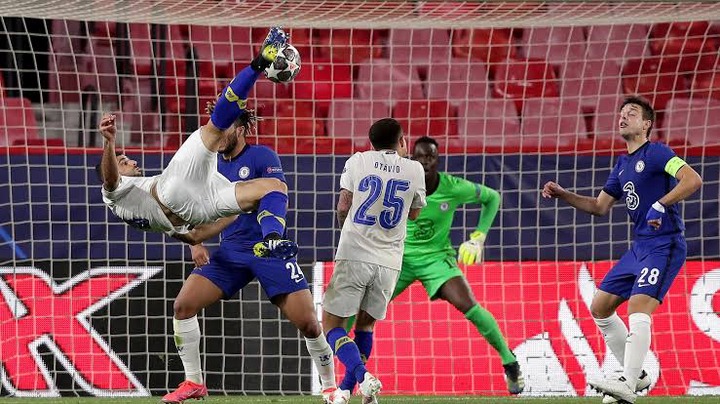 Edouard Mendy was only beaten by a penalty in the whole of October and won the Man of the Match award in one of the games and yet, Arsenal's Aaron Ramsdale is chosen ahead of him as a nominee for the October POTM award due to having more saves than him from shots his own defence allowed. Perhaps, the Senegalese goalkeeper is indeed a victim of Chelsea's defensive brilliance under Thomas Tuchel.