By teefolabi (self media writer) | 2 years ago

Obafemi Akinkunmi Martins is a Nigerian professional footballer who recently signed up for Chinese Super League side Shangai Shenhua.

The Nigerian forward and a former Inter Milan player returns to the club for a second stint after playing for the Chinese Super League side between 2016 and 2018. He left the Shanghai based team in 2018 after suffering a harmstring injury and has been without club ever since. The 35year old striker rejoins the Chinese Super League outfit on a free transfer as a replacement for Odion Ighalo, whose loan deal at Manchester United has been extended until 2021. Martins return will strengthen the team attack ahead of the league resumption. 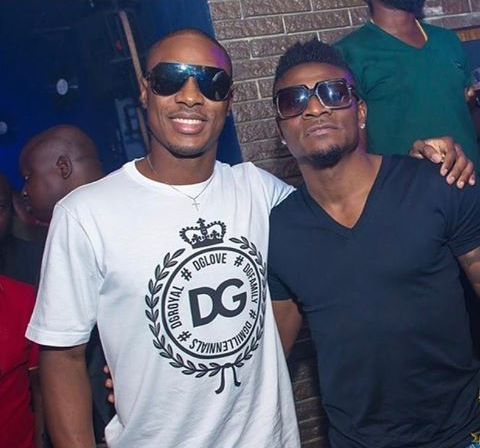 He scored 20goals across all competition for Shanghai Shenhua during his first stint in the Chinese Super League in 2017.

Recall that he made his first appearance and scored on his Nigeria debut in May 2004 against the Republic of Ireland. He ended his Super Eagles career with 18goals in 42 apparances.

We wish him the very best on his second stint at the club. Don't forget to like and follow us.

Content created and supplied by: teefolabi (via Opera News )