By Emiran (self media writer) | 5 months ago

Chelsea's, Reece James was dismissed in a Saturday game against Liverpool. The game which was held at Anfield stadium ended as a 1-1 draw. 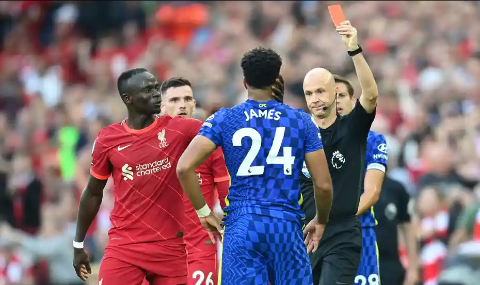 The Blues had led the game in the 21 minutes following Kai Havertz header which past Liverpool's goalkeeper, Allison Becker. Havertz had moved from centre of Liverpool's eighteen to front, convincing Liverpool players before receiving the cross from Reece James at the corner. 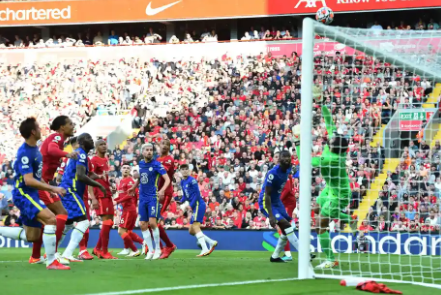 The goal only lasted for 27 minutes as Liverpool's Muhamed Salah scored to equalise with a penalty which referee Anthony Taylor had awarded after Reece James hit the ball with his arm. 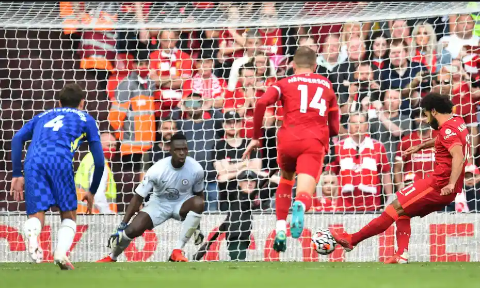 The both side couldn't find the back of the net again as the halftime ended as a 1-1 draw.

The home side, became dominant in the second half as they were left with advantage. Full of attempts but no more goal, the game ended like that and it is a disappointing 1-1 draw for 11 man Liverpool.

Let's take a look at the new look of the table after ten man Chelsea earned a 1-1 draw at Anfield stadium. 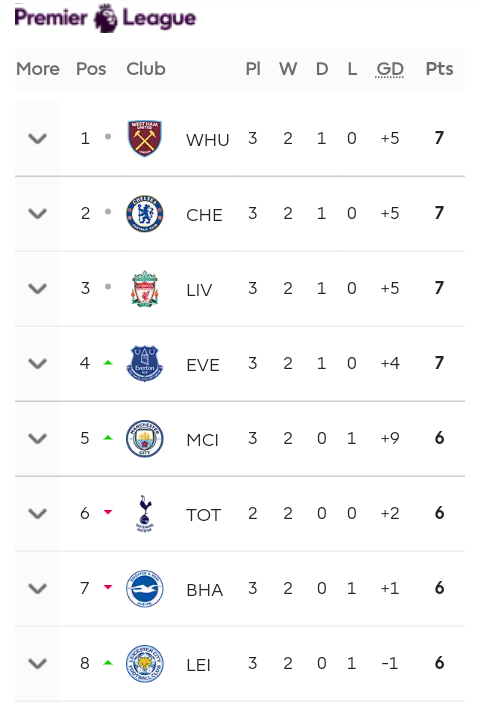 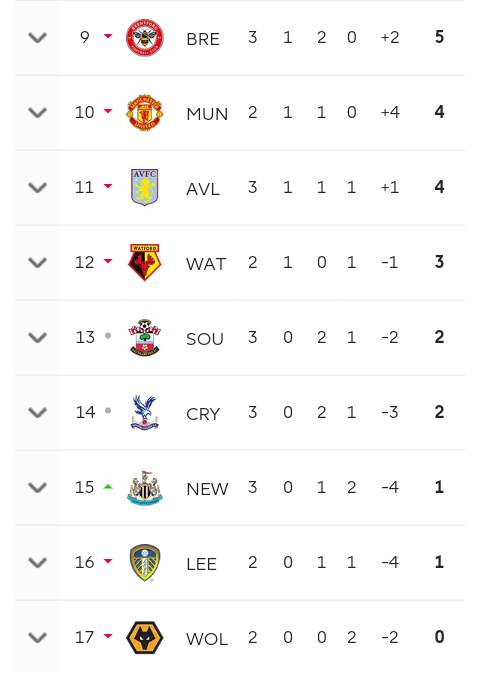