This was the squad that gave Madrid the head start to their 13 European Cup titles, they made history as the became the first and only team to win five consecutive European Cups. 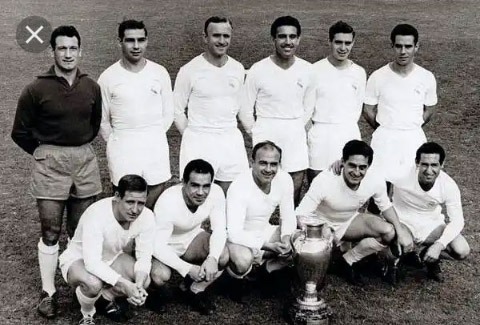 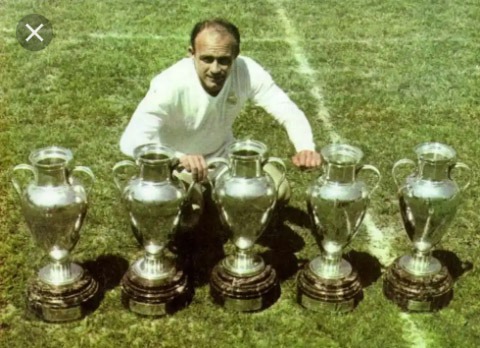 Real Madrid made history as they became the first team in UEFA Champions League new era to win three consecutive European Cups. During this period they won only one Laliga title, and they depended on star player Christiano Ronaldo brilliance to push them to all those glorious. However Madrid had a squad full of star players: Ramos, Casimero, Marcelo, Modric, Bale, Kross. 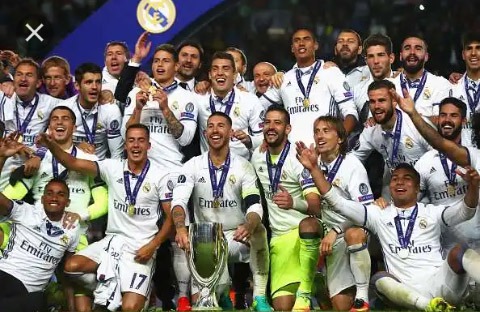 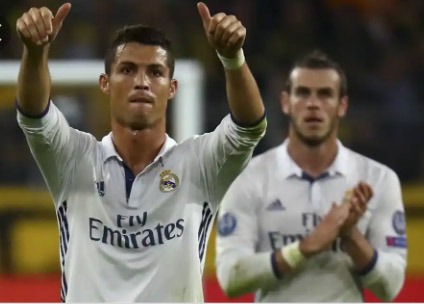 Many might argue about this but Manchester City were one of the best teams in the world from 2017 to 2019, this was Pep Gourdiola's second season in England, his men won the premier league and the league cup in 2017/2018 season breaking a lot of premier records during that season including: most goals (106), most points ever (100) beating Chelsea's (98), most wins (32), most points ahead of second place (19). 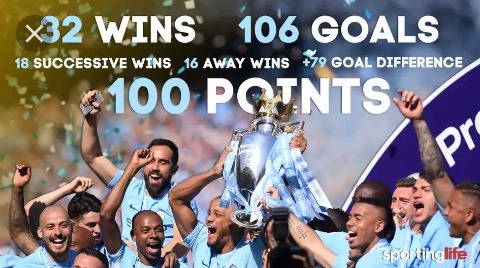 In his third season in England, Pep achieved something that has never been done in England, he won all three domestic league: Premier League, FA cup, EFL cup and the FA community shield making four trophies in a single season. 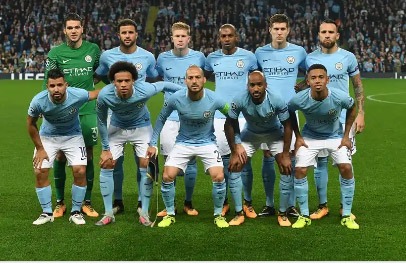 During this golden age Real Madrid won three UEFA Champions League between 1998 to 2002, this was an era of the "Galactico's" as Florenzo Perez was voted president of Real Madrid, he brought in Luis Figo from FC Barcelona as supplement to his squad already consisting of big names: Roberto Carlos, Raul, Ronaldo and Zidane. 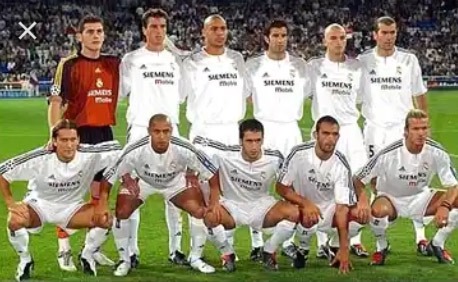 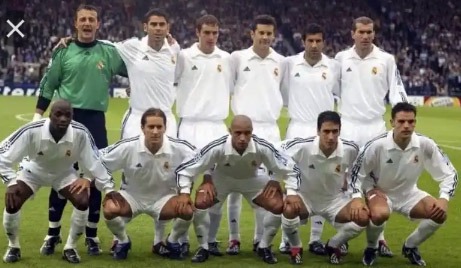 This was Pep Gourdiola's era as he reinforced the "Tiki Taka" style of play, Gourdiola team was the best in Europe during his time in Barcelona, they won 14 trophies out of 19 they participated in, including the 6 trophies which they won in 2009: UEFA champions League, FIFA World Club Cup, UEFA Super Cup, Copa Del Ray, Laliga and the Spanish Super Cup. 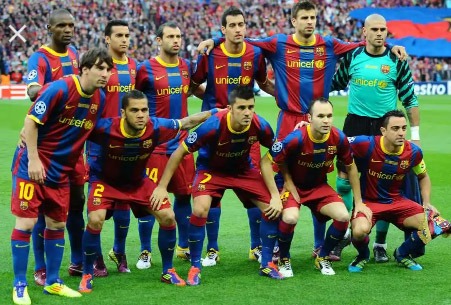 With Lionel Messi at his peak, Pep Gourdiola built a great team around him, including the likes of Andres Iniesta and Xavi Hernandez. They won two UEFA Champions League in four years beating Manchester United in both finals: 2009 and 2011 respectively. 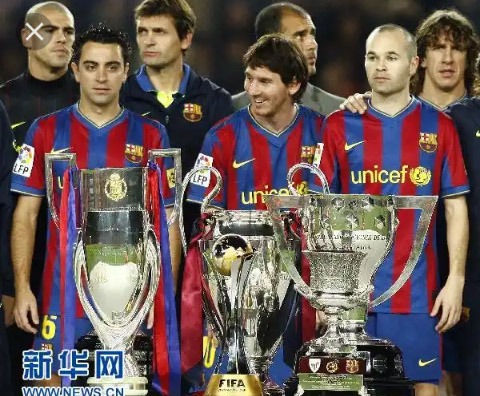 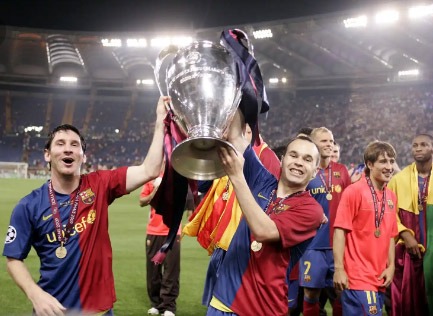