By Quality-Entertainment (self media writer) | 19 days ago 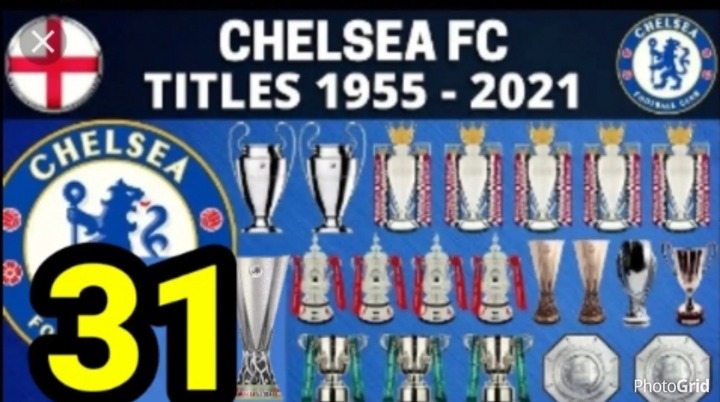 Chelsea football club is an English professional team that participates or rather competes in the top division of football, a "premier league" football competition every year. Founded in 1905, this club has achieved a lot of honors and won many titles, thereby making it one of the most successful and recognizable clubs in England. But do you know the club's titles and achievements since its establishment? Well, if you don't know, consider yourself lucky because, in today's article, Quality-Entertainment is going to be sharing with you all the titles and honors of the Chelsea football club right from 1955 to 2021. Kindly go through this article till the end to find out for yourselves. 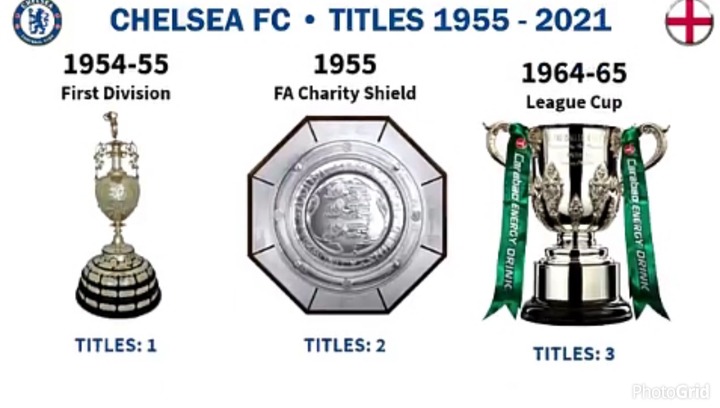 2. Chelsea FC however, won the FA Cup in 1970 and we're lucky to have won the UEFA Cup the following year. Then several years later in 1997, they won the FA Cup title. 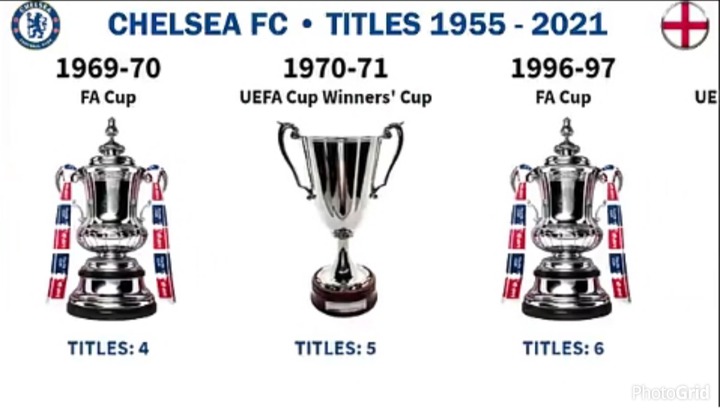 3. As of 1997/98, Chelsea FC succeeded in achieving the UEFA Cup and the League Cup and then won the UEFA Super Cup. 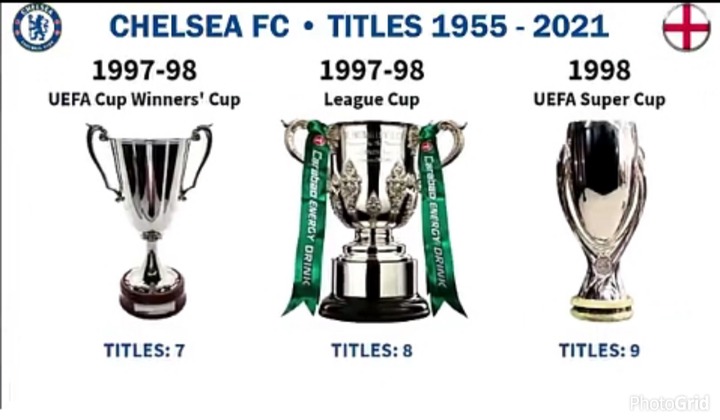 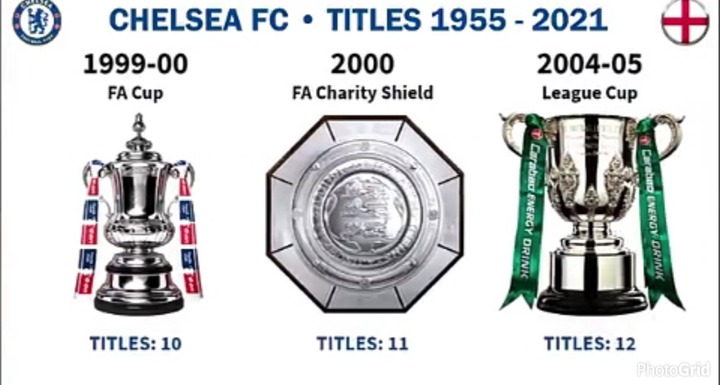 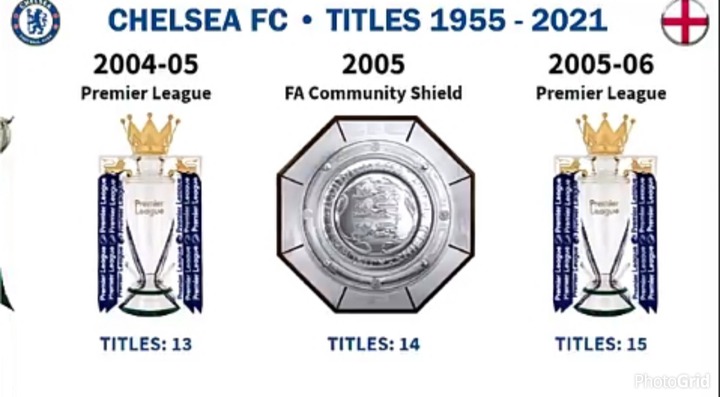 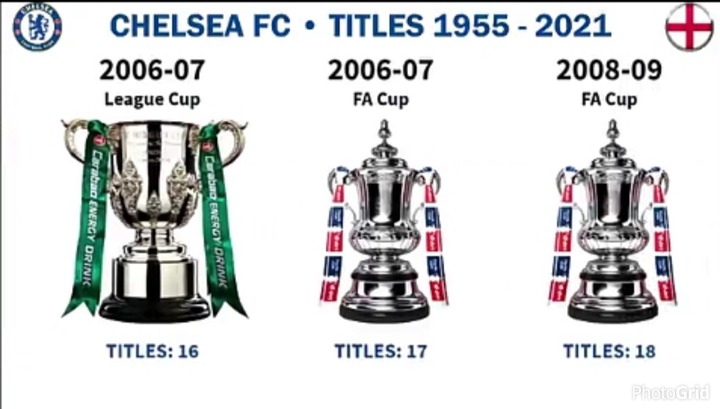 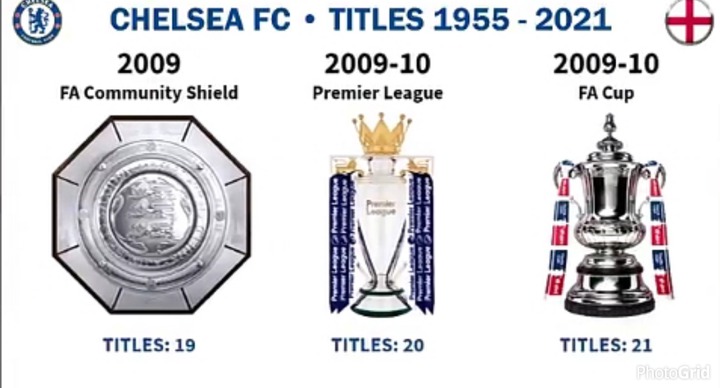 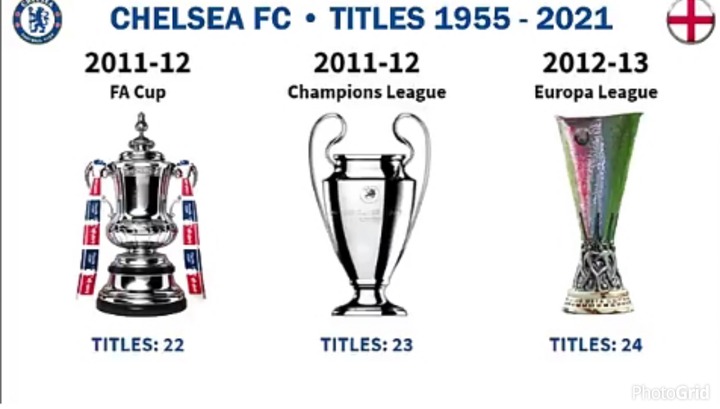 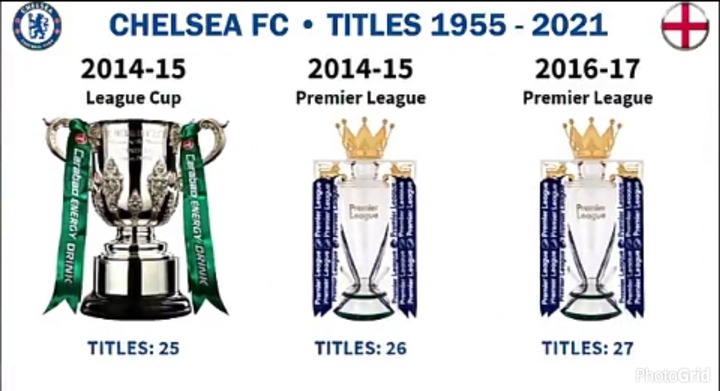 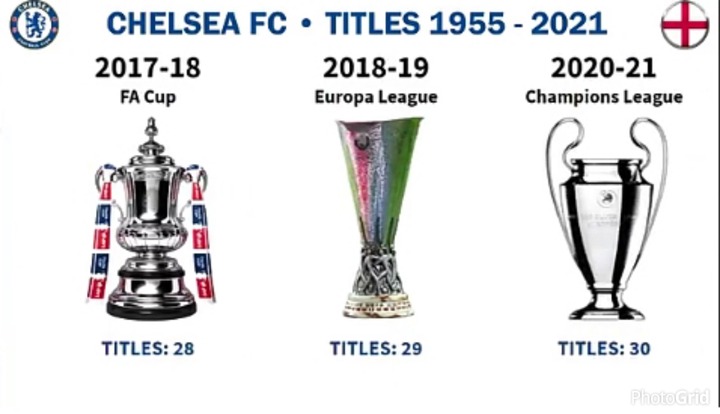 Question: Mention other titles you think deserve to be on our list and let's see, and please don't forget to like and share this article for more.

"Money Is More Spiritual Than It Is Physical, Respect It And It Will Be Attracted To You" -Reno