By FireGist (self media writer) | 1 month ago

Chelsea is one of the three dominant teams in Europe at the moment, with the rest two being Liverpool (England) and Bayern Munich (Germany). 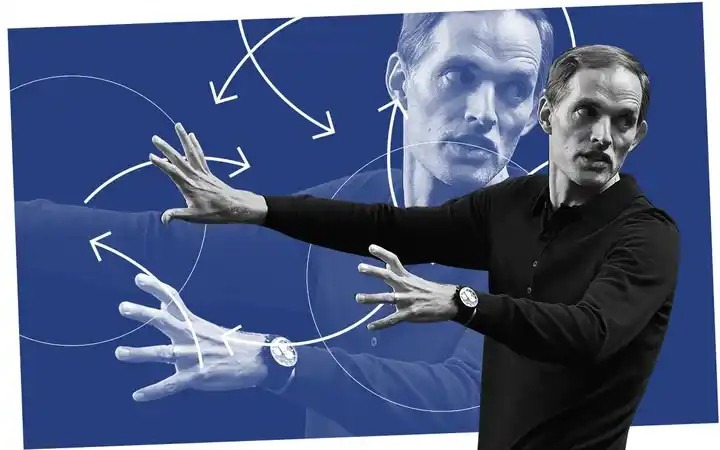 Liverpool and Bayern Munich have been the most goalscoring sides than Chelsea. However, only Liverpool has not suffered defeat this season, yet, it is Chelsea majority of the pundits are talking about.

The major reason for this, is Tuchel's tactic. The tactics has gotten Chelsea performing consistently. Having conceded less goals in all competition than any other top team in Europe top five leagues.

Despite this consistency and defensive solidity, Tuchel's tactic still have loopholes that can be exploited by other coaches.

Most teams play from the wing and tends to cut in through the middle, as such it gives Chelsea the edge since Chelsea operates with wingbacks.

According to Tuchel, his wingbacks operates as midfielders. This is true as the wingbacks are offered more attacking responsibility than defending alhough they sometimes go back to support the defense.

As such, when Chelsea is attacking, the two centre backs in Rudiger/Sarr and christensen/Azplicueta occupies the role of the full backs, leaving the centre for just one defender in Thiago/Christensen.

Tuchel knows the danger of that, hence, Jorginho often stay back to act as another centre back despite being a defensive midfielder.

In most cases where the opponent attackers has pace, Tuchel often deploy Christensen rather than Thiago because of his pace.

The two opponent attackers will just be left with just one Chelsea centre defender, imagine the damage they will do to Chelsea. Imagine having two attackers in Cavani and Ronaldo against Thiago/christensen in such a situation.

In all, playing two attackers upfront, is the only way to expose the weakness in Tuchel's tactic.

What do you think about this? Do you agree to this? Let's hear your opinion? Comment below.