By OxygenNews (self media writer) | 17 days ago

Ole Gunnar Solskjaer has been the major propounder of the double defensive midfielders that consist of Scott Mc Tominay and Fred.

The two players are two different kinds of players that are individually not bad but sits at the average level. Although Mourinho might have gotten the best out of Mc Tominay as a defensive midfielder. Yet, the Scottish player runs out of position many times. 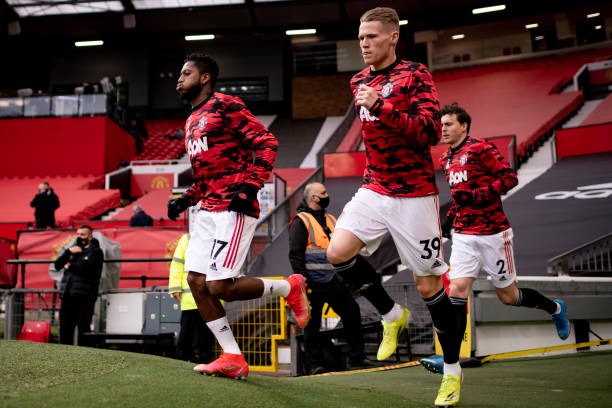 The only reason why Ole plays Mc Tominay and Fred together is to cover up for the defense. Unfortunately, nothing has been working with these two players in the midfield. Attackers surge past them with ease, there is no knowledge of halting an attack. All attacks from the opponents always get in Manchester box 18. 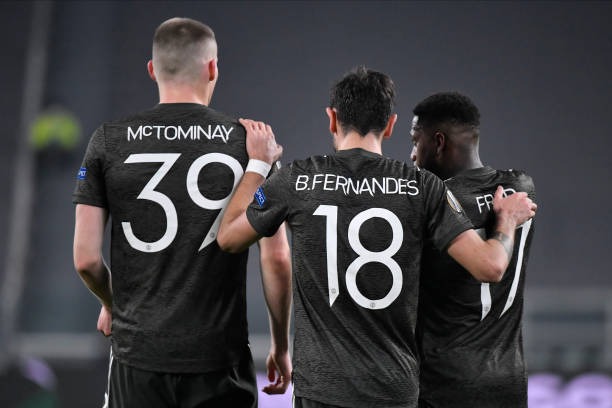 This McFred combo has lost its credibility. New incentives have to be made as soon as possible. You can't expect Pogba to glisten with these two players. In France, Kante stands as a defensive midfielder to foil any attack. All Pogba does is to freely operate and play his own game. United has not produced that man like 'Kante' to do the dirty work in the middle of the park.

This is a compromising situation for Manchester United. They have nudged off from the side that keeps clean sheet to frequent conceding number of goals. Possessing one of the best goalkeepers in the English Premier League is an edge over other teams. Alan Shearer once referred to the goalkeeper as the Messi in goalies level. United had not taken advantage of the Spanish goalie. 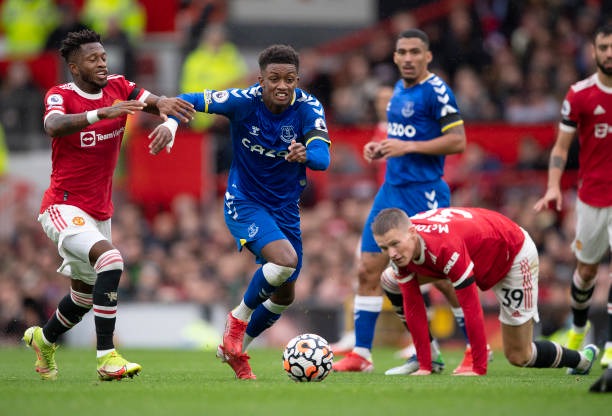 Defensive regulations must be made before the upcoming games. United would be coming up against the big six in England. This would decide their fate on winning the EPL title. Obviously, the Mcfred combo is not working anymore, one of them has to sit on the bench.

For me, Fred is the weakling in that midfield, he gets easily caught off guard by any player. If things would change at Manchester United, he needs to be on the Bench. If Sir Alex Ferguson happened to be the coach, he wouldn't have condoned such performance from him against Everton. Losing two tackles in quick succession has cost United to lose two vital points in the title race.