10 Most Passionate Football Fans In The World (Photos)

By Ikpa-news (self media writer) | 1 year ago

If there is any popular and interesting game in the world right now, it's the game of football.

In many countries, football has ingrained itself into the national culture, and parts of life may revolve around it. When it comes to playing a vital role during the game, fan's support cannot be underestimated.

Let's look at the 10 most passionate fans in the world. There are not many stadia in the world that can produce the sight and sound the Borussia Dortmund fans do with their flags and displays. 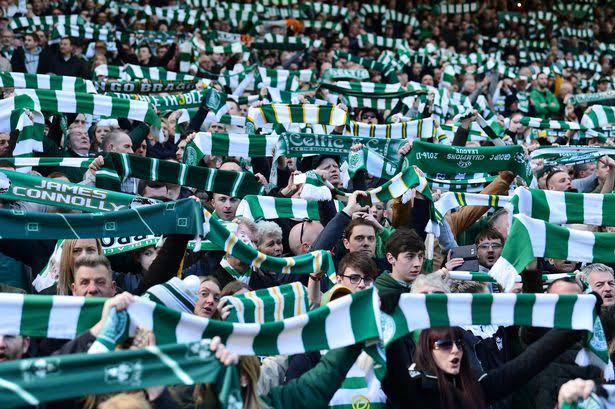 Celtic fans have dominated Scottish football in recent years and their Green and White Army have been there every step of the way.

Celtic Park is one of world football’s loudest stadia as the fans belt out songs in support of their team weekly. This Argentine club supporters have created a fanbase like no other.

River Plate’s home, El Monumental, is the largest stadium in Argentina and often had giant crowds of more than 100,000 before capacity restrictions. 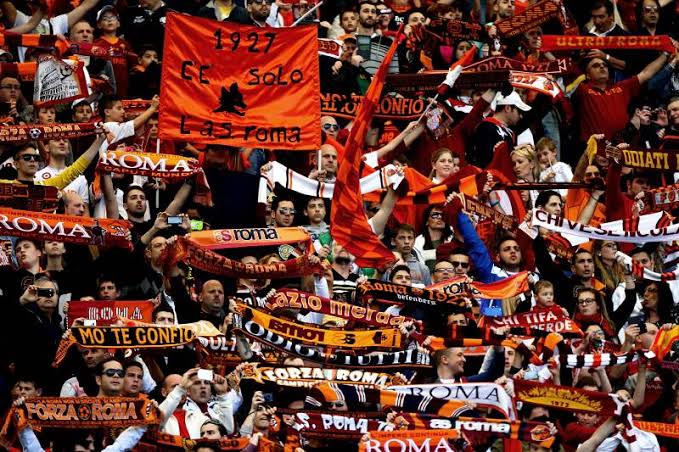 Roma have a fan base that can intimidate any rival team when they come to the Stadio Olimpico.

The incredible support has even kept players loyal to the club, including legend Francesco Totti, who played his entire career at Roma. Galatasaray fans go to extreme lengths to support their team, as seen by their ‘Welcome to Hell’ for European teams arriving in Istanbul. Red star Belgrade fans are known for constant singing, fireworks and floods of flares to display their incredible support, especially in the intimidating North Stand. Liverpool fans live and breathe their club. Their Anfield home is defined by the sound of ‘You’ll Never Walk Alone’ roaring from the Kop.

When they play in Europe the passion of the home crowds and the travelling support is the stuff of legend. Napoli has a dedicated fanbase that supports their club through thick and thin.

The Stadio San Paolo has a capacity of 60,000 and even when they dropped to Serie C1 in the mid-2000s it regularly filled almost to capacity. 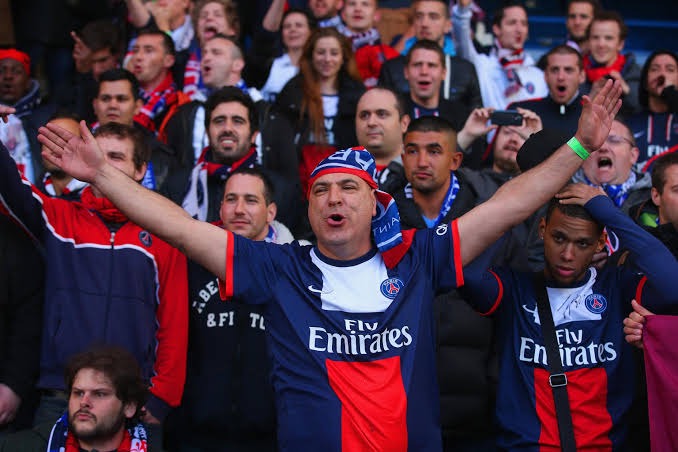 Paris Saint-Germain have shown that football fans don’t have to be local to be passionate.

The French champions have a huge global fanbase, demonstrated when their collaboration with Nike Jordan was snapped up by supporters worldwide. Real Madrid have gained a mass following of loyal fans from the far reaches of the world.

The 13-time Champions League winners have the biggest global fanbase, and many will travel thousands of miles to see their favourite team.