Norway: Country That Have Beaten Argentina Every Time They’ve Played

By EmmanuelAkanni (self media writer) | 4 days ago

From Alfredo Di Stefano to Mario Kempes, to Diego Maradona, and now to the all too familiar Lionel Messi, Argentina have always produced top footballers. They are among the top 5 most successful footballing countries in the World. 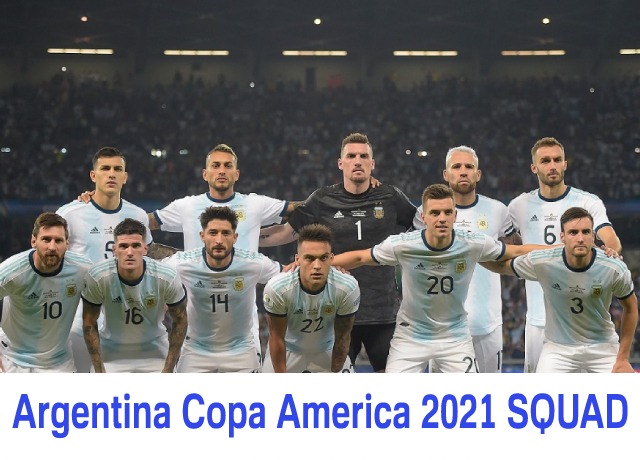 Argentina have beaten many teams in the world including Nigeria, and they have won the World Cup twice. Recently they won the Copa America beating many top countries en route.

However, there is one country that Argentina have never claimed a victory against. The Albisceleste have played against this team more than once and they lost on all occasions.

So which country has this special record against Argentina? 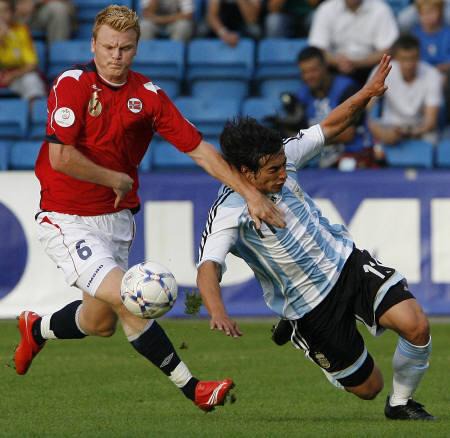 That country is Norway. Yes, the same Norway that has never lost against Brazil.

Erling Haaland and his compatriots have inherited some special records from their predecessors.

Norway have played against Argentina twice and on both occasions, they defeated Argentina and that is a record that is very rare.

Norway is not the best footballing country in Europe and although they have a few top players now, the Northern European country is nowhere near Argentina when it comes to International football pedigree. Although Norway have not played against Argentina at any major tournament, the record that they hold is a very good one and hopefully, if both teams meet, they can continue their record.