Harry Kane Overtakes Salah In the Race for Golden Boot, Check out their Tally.

By DRALIN (self meida writer) | 1 months

The Premier League , often referred to outside the UK as the English Premier League, or sometimes the EPL, (legal name: The Football Association Premier League Limited ) is the top level of the English football league system. Contested by 20 clubs, it operates on a system of promotion and relegation with the English Football League (EFL). Seasons run from August to May with each team playing 38 matches (playing all 19 other teams both home and away). Most games are played on Saturday and Sunday afternoons.

For every football competition there is an award for the Highest goal scorer;known as the Golden boot. 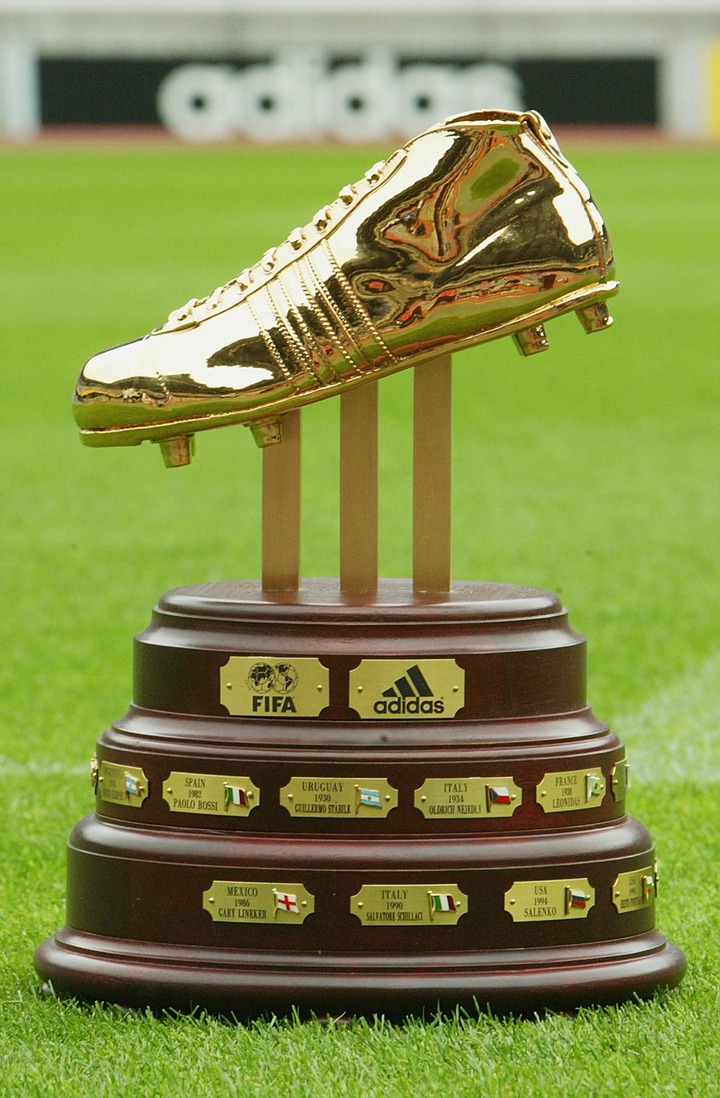 This year is no different as the race for the Golden boot is on, the current holder(Jamie Verdy). 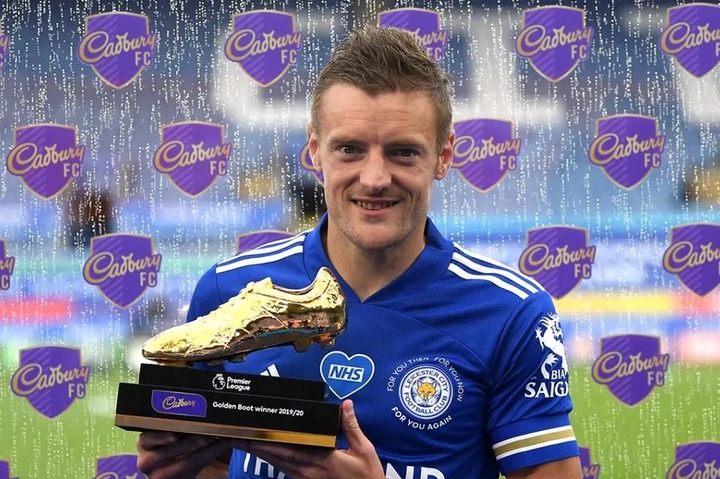 Just before the international break, we had Salah on top as No 1. Leading goal scorer and favorite for the award but after yesterday's Brace for Harry Kane, the table is turning and this is what the table looks like now. 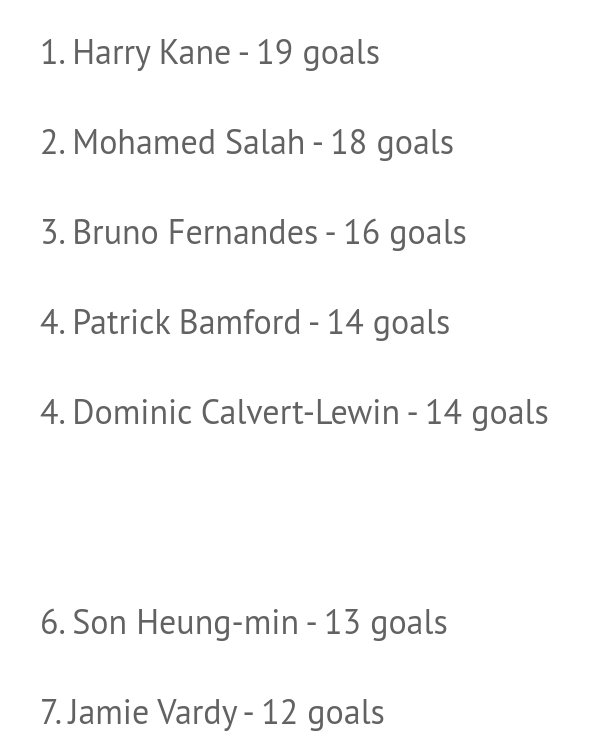 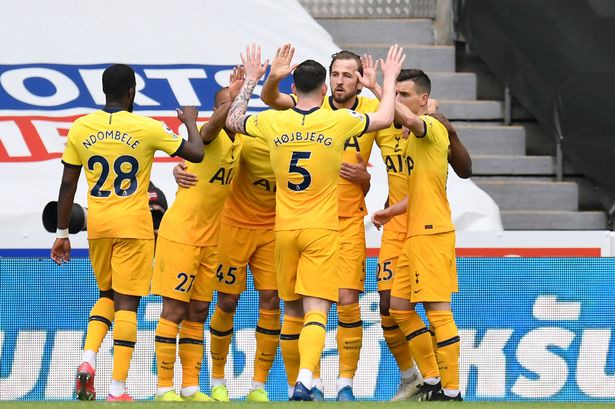 With just over a month left to play, Harry Kane now leads the way in the race for the Premier League Golden Boot, overtaking his nearest rivals in Mohamed Salah and Bruno Fernandes after he bagged a brace away at Newcastle. 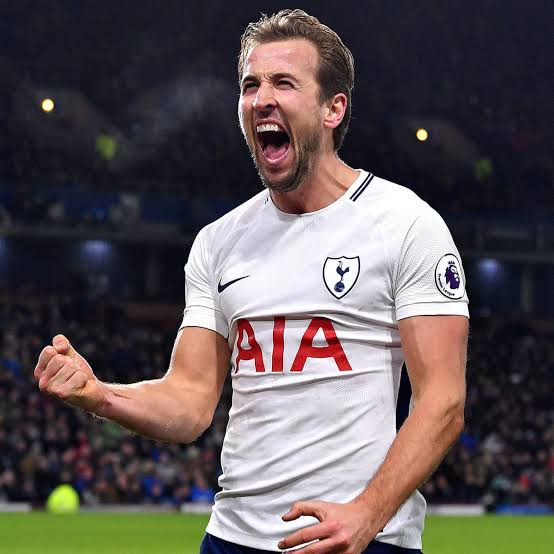 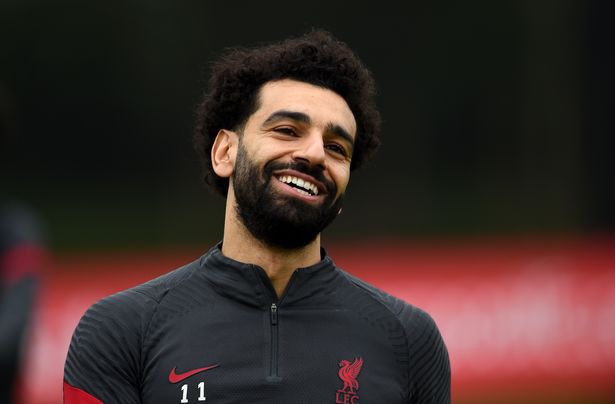 Do feel free to hit the like and follow button for more interesting news to come by and also share your thoughts on who you think is going to get crowned? Well it's still open. Do visit Football.London to verify.

Nollywood Actresses Who Are In Their 40s Yet Look Young