Ever since Thomas Tuchel took over Chelsea in January, defeating the blues have not been an easy task. Despite their awesome record toward the end of last season, they were defeated by a fringe West Brom team 5-2, a game which shocked many. For this season, they have been awesome thus far, but Norwich may be that first fringe team who will hand Tuchel his first defeat in the Premier League. 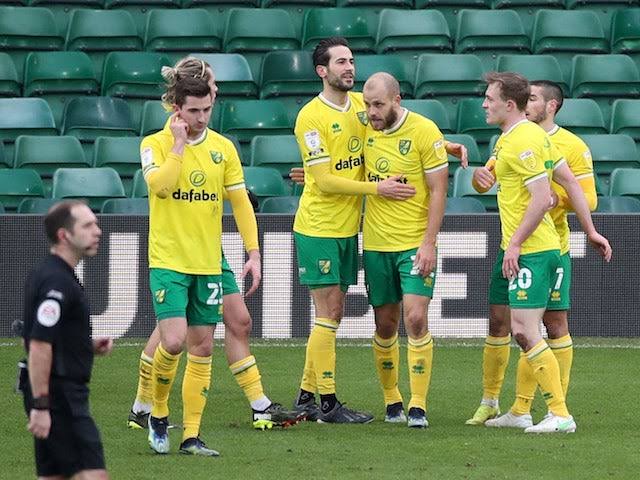 Since the blues followed up their Champions League triumph by winning the UEFA Super Cup against Villarreal in August, things have been going as plan for Tuchel, and the signing of Romelu Lukaku put an icing on the cake. Sitting in first place in the Premier League table with 19 points, Chelsea have lost just one league match this season, winning 6 and 1 draw. 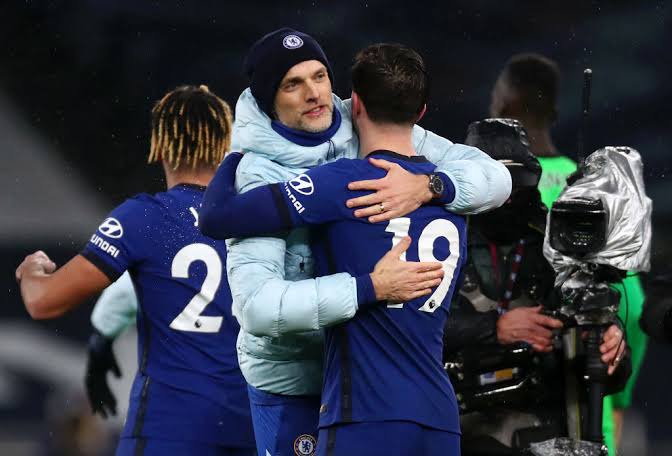 The only game which they really struggle to win, was the game against Brentford, where the bees tormented their defence line, limiting their attack to just 5 shots.

They take on Norwich City tomorrow, and given the records of the newly promoted side, almost everyone will think the game will be a walk over for Thomas Tuchel's men, but that may not be the case. The Canaries may shock everyone and put up a surprising performance like the one West Brom did against Chelsea last season. 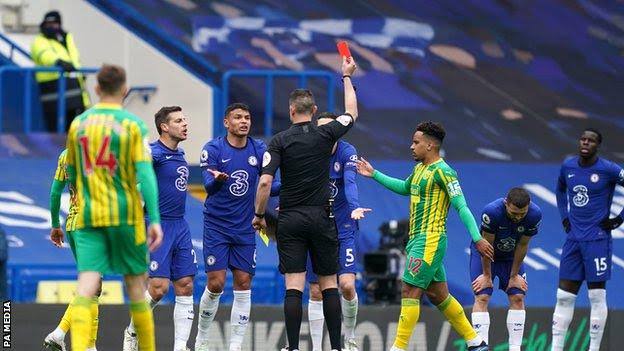 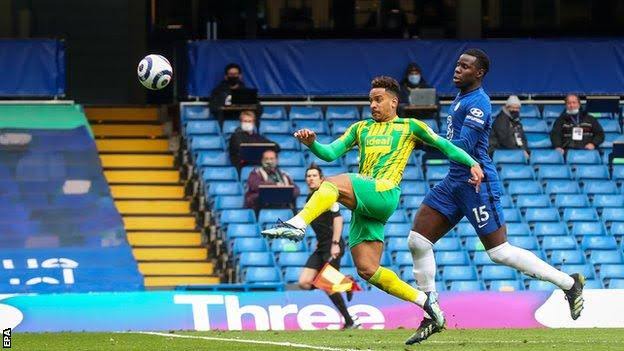 In the West Brom game at Stamford bridge, a Christian Pulisic goal in the 27th minute gave Chelsea the lead. Things got rusty for the blues after Thiago Silva was shown a red card, thus giving the Baggies a chance. Tuchel's men managed the game not until the nick of half-time, where West Brom scored two quick goals to set the tempo. They handed Tuchel his first defeat by scoring three more goals in the second half. 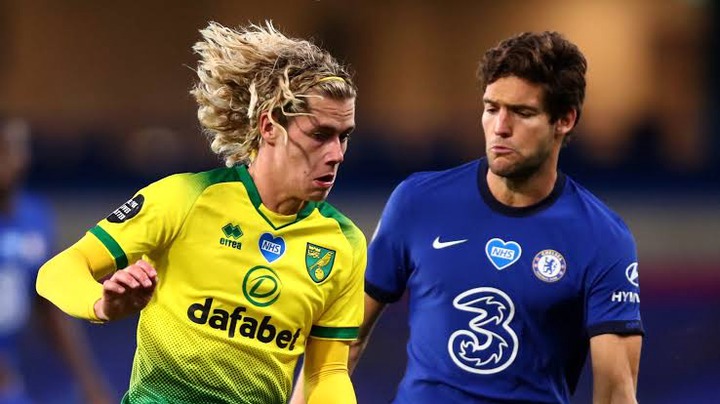 Considering the fact they are yet to get a single point this season, Norwich will give everything they have to secure their first point of the season. Just like West Brom, Norwich may be the first fringe team to defeat Chelsea this season.

On a fun fact, they both have the same colour of Jersey (green and yellow).

Do you think Norwich can shock Chelsea tomorrow?