Meet Top Players We Won't Be Seeing At The Euro 2020

By davechuks3 (self media writer) | 1 year ago

As preparations for the Euros continues, and anticipation for a wonderful competition is indeed very high, there are certain big name names that we will not be seeing in the competition for one reason or another. Some might not be there as a result of sustained injuries, some withdrew whereas others were not called up by their teams. See some of those players below; 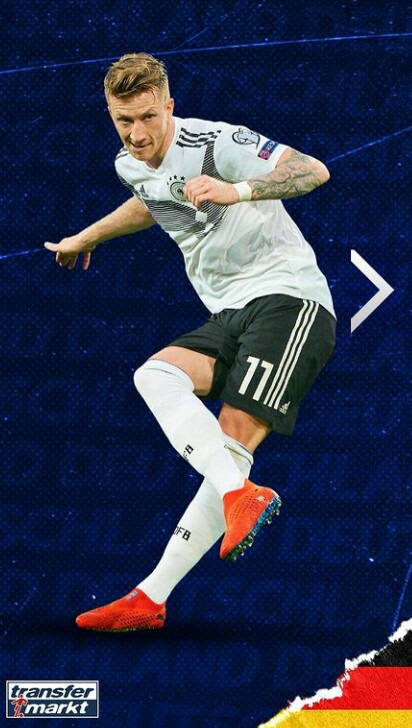 We will be missing the presence of the borussia Dortmund captain. He will be absent because he withdrew from the competition. 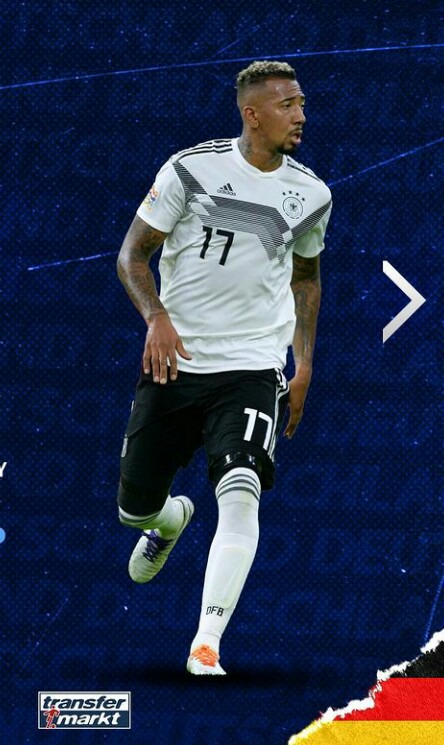 The Bayern Munich player was not called up by his national team Germany therefore, he will be missing the Euros. 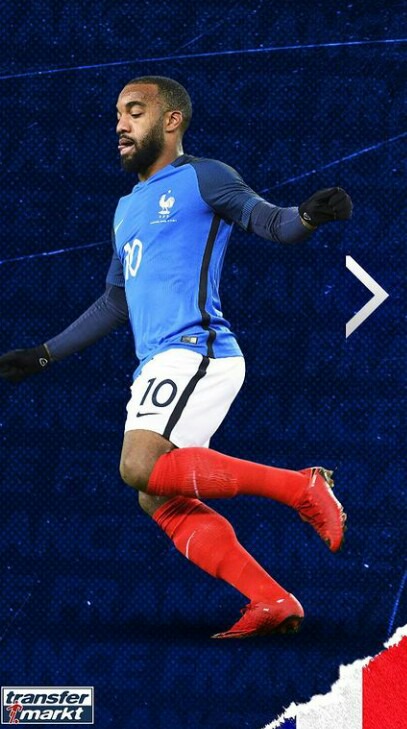 The arsenal striker is one of those players we won't be seeing at the Euros. Despite his fine performance at club level, he was not called up by his national team France. 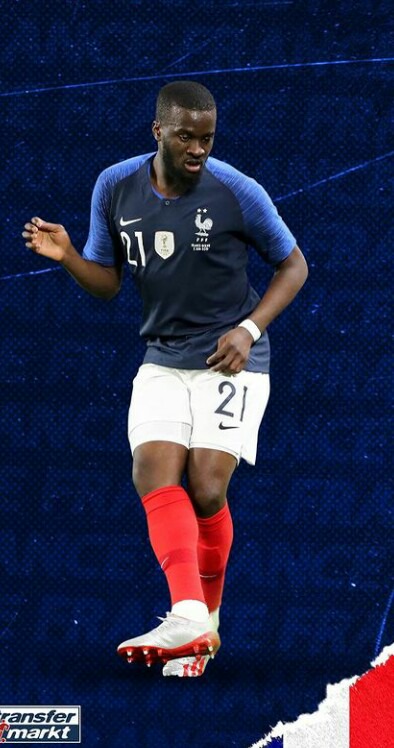 The Tottenham player will also be missing out of the competition due to the fact that he wasn't called up as well. 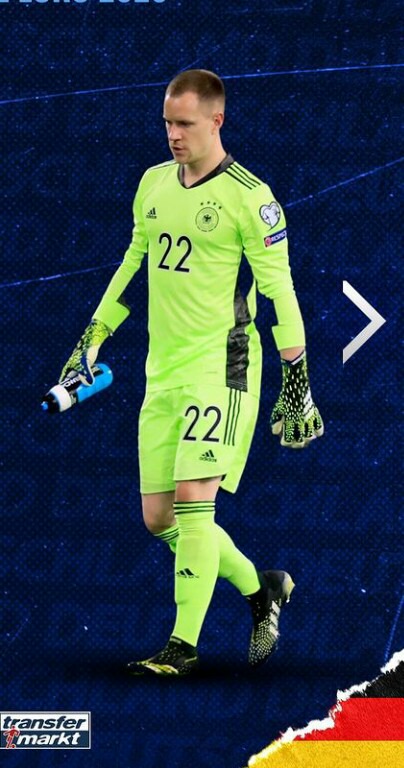 The Barcelona goal keeper will be missing out of the competition too. The German pick up an injury so he will not be playing in the Euros. 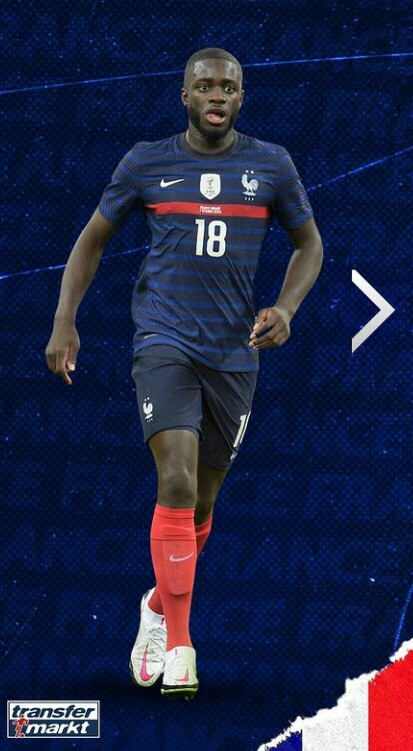 The young talented defender was not also called up by his national team France.

Which of these players will you miss the most? Drop your comments below