Without much ado, in this season, we have so far undoubtedly seen world-class strikers' impressive performances which are quite entertaining. Football strikers in different leagues starting from English Premier League, Laliga, Seria A, Bundesliga, and Ligue 1, have all showcased their potentials with a remarkable performance scoring arrays of goals and assists involving mind-blowing skills. To cut off the long introduction, here I bring you the top 5 world best football strikers in 2021. 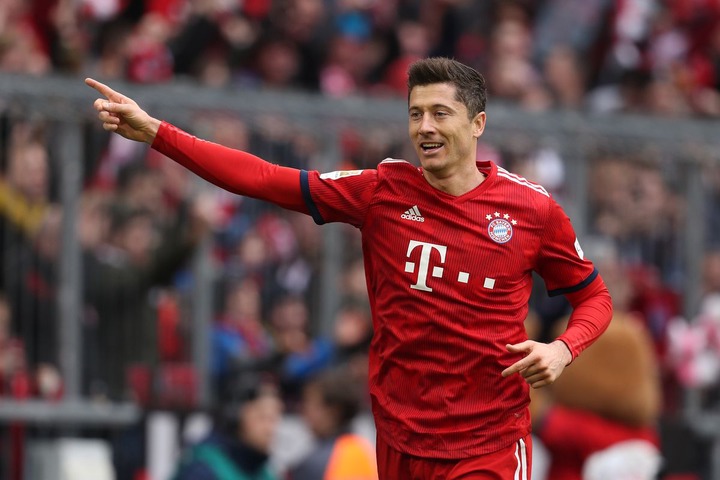 The Bayern Munich striker has been the main source of goal for the club since the beginning of this season. The Poland Captain leads the Bundesliga Golden boat race with 35 goals and netted over 5 goals in the Champions League. Lewandowski is Bayern's hope to win the title and the Champions League trophy. The Egyptian star has been remarkable with 19 goals to his name, emerging as the highest goal scorer in English Premier League. The so-called Egyptian prince has scored an important title and Champions League swaying goals for Liverpool. His one of the best players Liverpool has got, and also one of the world's best strikers in 2021. 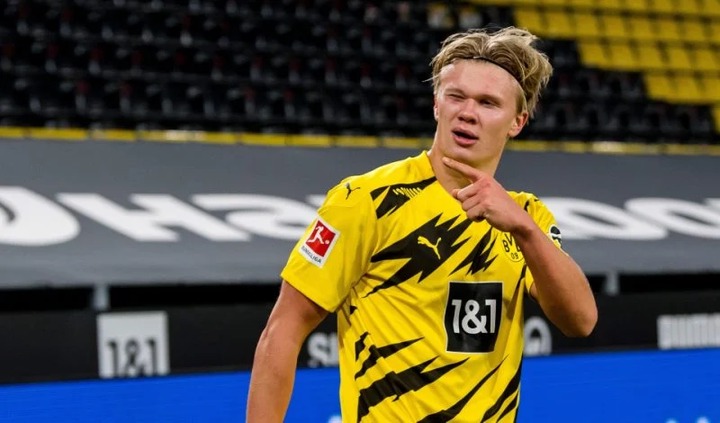 The Borussia Dortmund striker has been making waves lately after showcasing an impressive performance this season. The Golden boy has a total of 21 in Bundesliga and leading with 10 goals in the UCL golden boat race. The 20-year-old sensational striker is one of the top-rated players in the world as of now. 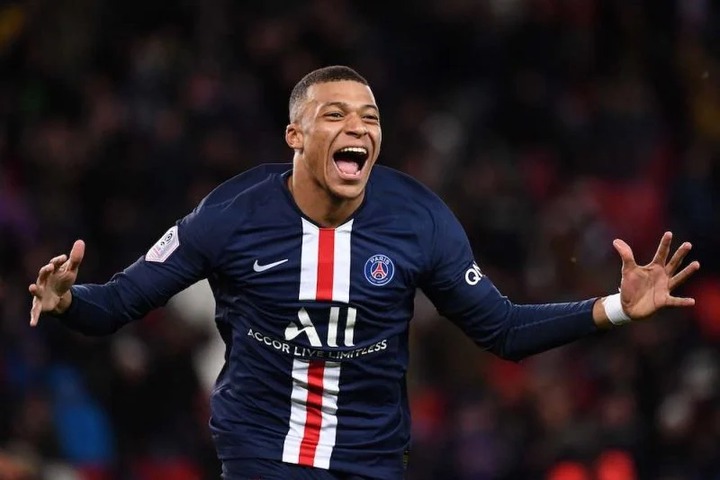 The teenage World Cup winner comes next as the runner-up in the top-rated striker in 2021, after showing a magnificent performance in the Champions League campaign. The 22-year-old player is the man behind the recent 4-1 victory over Barcelona in the UCL round of 16. He has bagged 21 goals in the league 1 campaign and second in the UCL golden boat race. 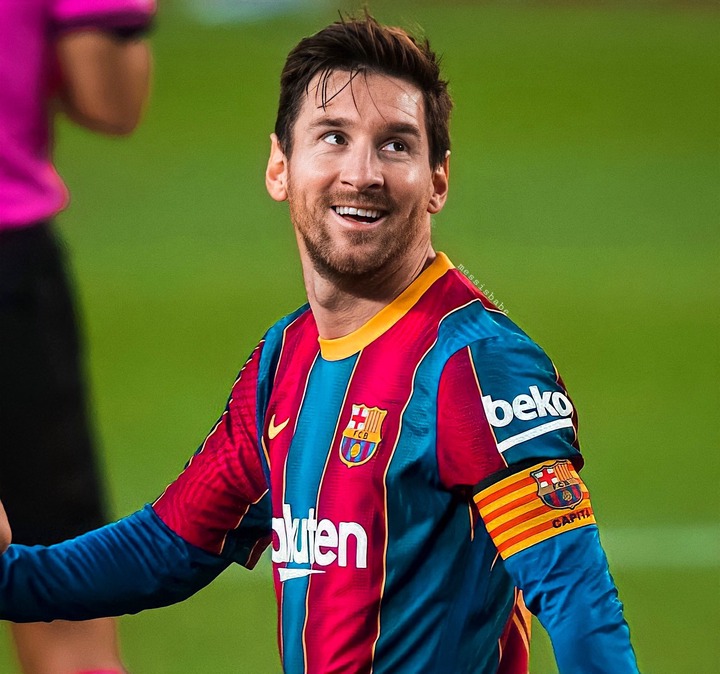 Just as expected, the Barcelona talisman and Captain, has been the main source of victory for Barcelona this season. Messi has a total of 23 goals involving mind-blowing free kicks and assists in Laliga this season. Despite Champions League heartbreak, the Argentinian striker has managed to bag 5 goals in the UCL. In the past, Messi has been regarded as the best in the world and will always be. To round of this article, kindly drop your comments below.

Newcastle wins in a six-goal thriller against Leicester

Chelsea’s next five games after 2-0 victory over Real Madrid.

Photos Of BBNaija's Housemate, Dorathy That Show How Good Plus-size Ladies Are In Modelling.