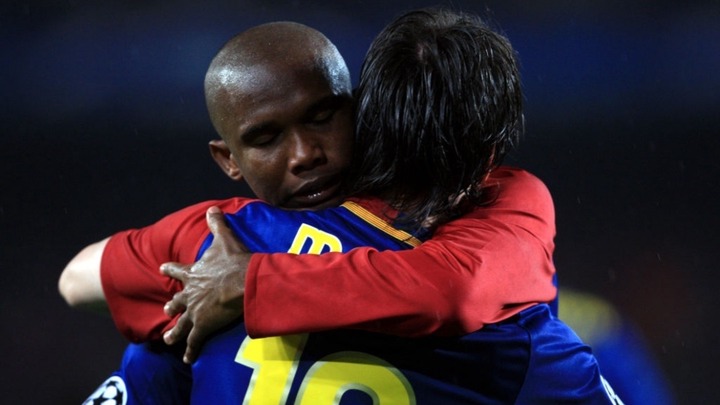 Former Barcelona striker Samuel Eto'o praised Spanish youngster Ansu Fati, labeling him as one for the future. He also stressed on how the La Masia graduate can fill in the boots of Leo Messi if the Argentinian eventually leaves the club. 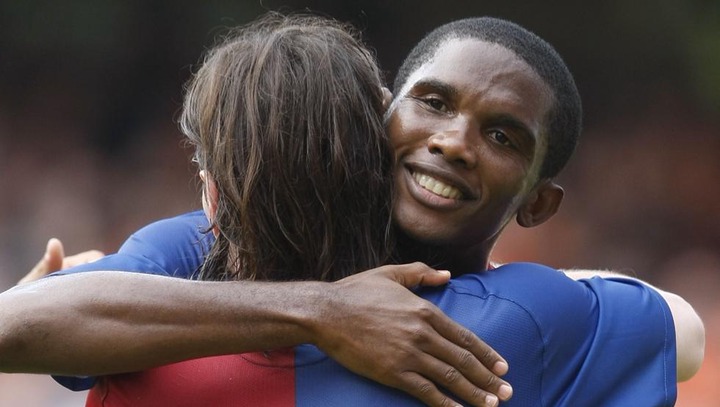 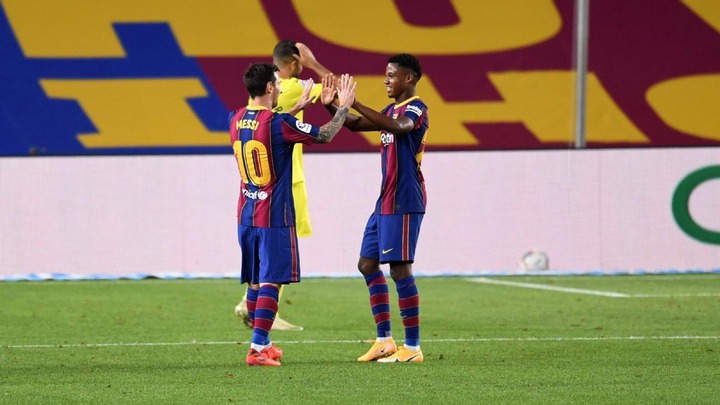 Samuel Eto'o (former Barcelona): "Ansu Fati? I think he's the one for the future. He's currently doing amazing things, so I think the club really need to prepare him and take good care of him. Hopefully he will be the one to replace Messi." [sport bible]

Ansu Fati has been a vital first team player Since his debut against Real Betis last season. He's played the most minutes amongst all of the club's youngsters since the beginning of last season. 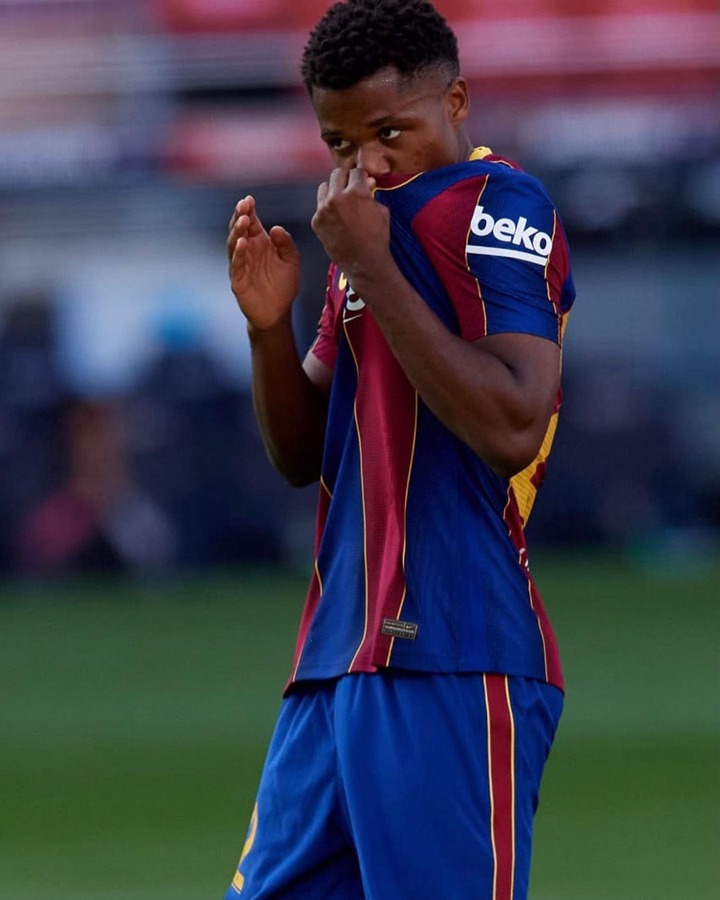 The Spanish international has scored 5 goals for Barcelona this season, before picking up a nasty injury in November, which has prevented him futuring for the team for over 60 days now.

Former manager Ernesto Valverde was first to discover Fati's brilliance, making him the youngest player to debut for Barcelona. 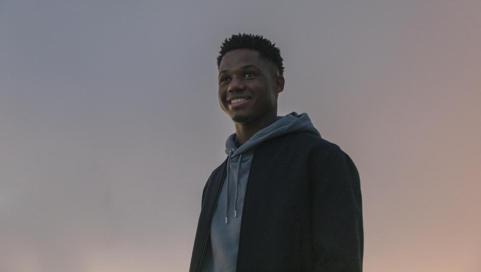 Fati also went on to break numerous records at his young age, becoming the youngest player to score in the League, Champions League and for the national team. He achieved all of this at 17. 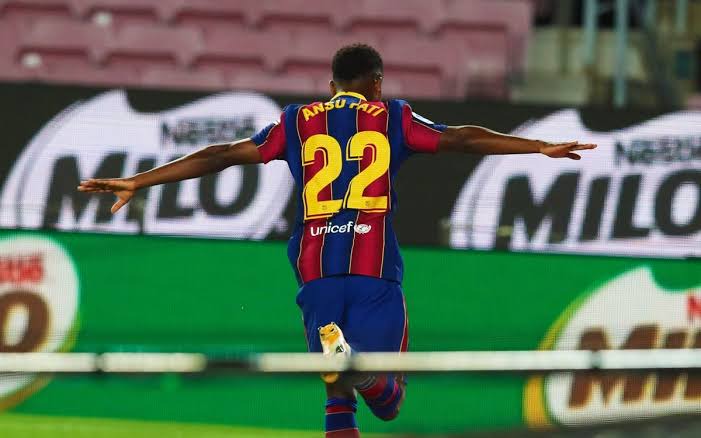 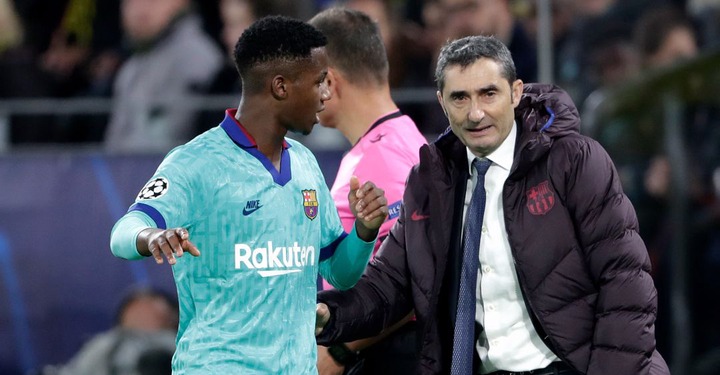 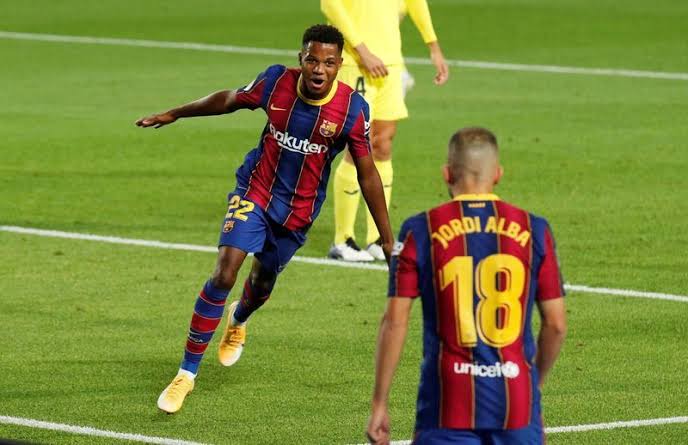 - The youngest player to score a double in the League.

- The youngest player to score in the Champions League.

- The youngest player to score in the League.

- The youngest player to score with Barcelona in the League. [md] 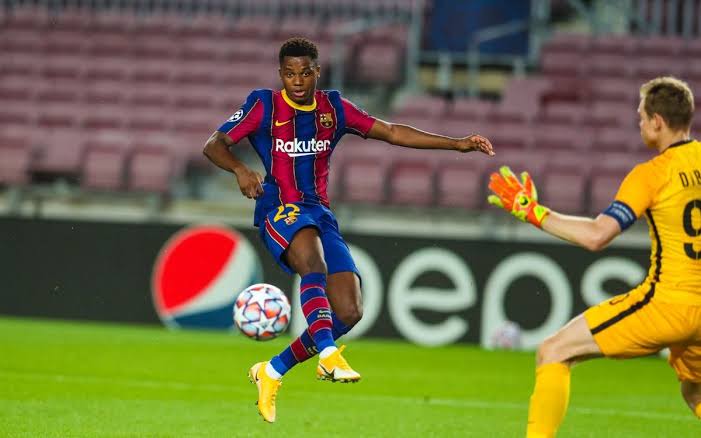 Fati has already won a La Liga Santander Player Of The Month award this season. Scoring and assisting in most games he plays for Barcelona. If he's groomed well by Barcelona, he could go on and continue, we're Leo Messi left off.