The German Bundesliga Table After Matchday 6 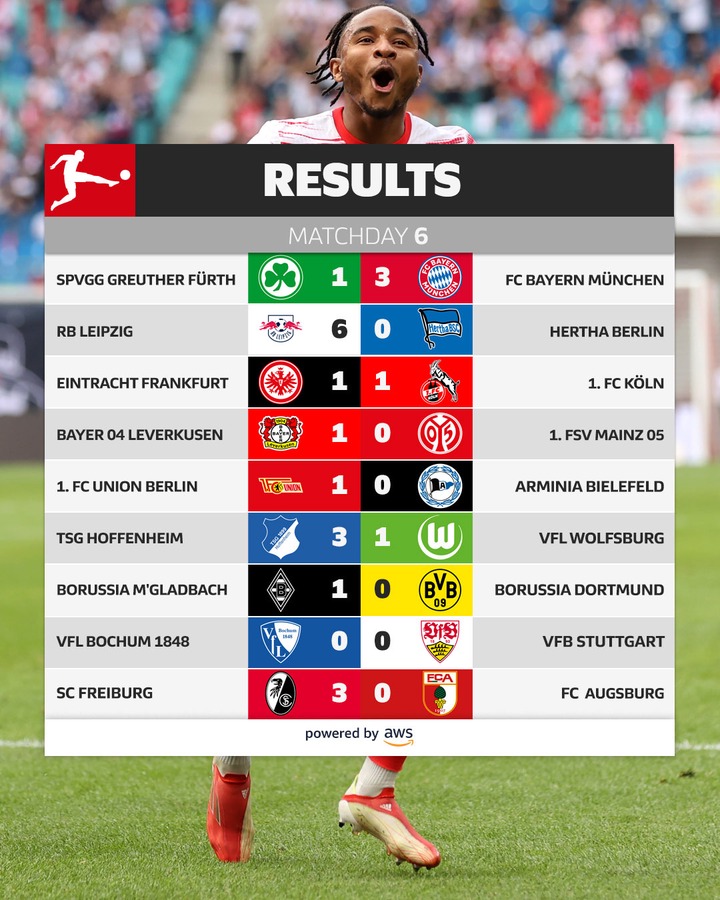 The German Bundesliga standing is taking shape as Bayern Munich sits top of the league's table after their 3-1 win against Greuther Fürth. They now have 16 points from six games. They are followed by Bayer Leverkusen who have 13 points after their 1-0 win against Mainz 05. Third on the log is VFL Wolfsburg who are also on 13 points but are behind Bayer Leverkusen because of their inferior goal difference. 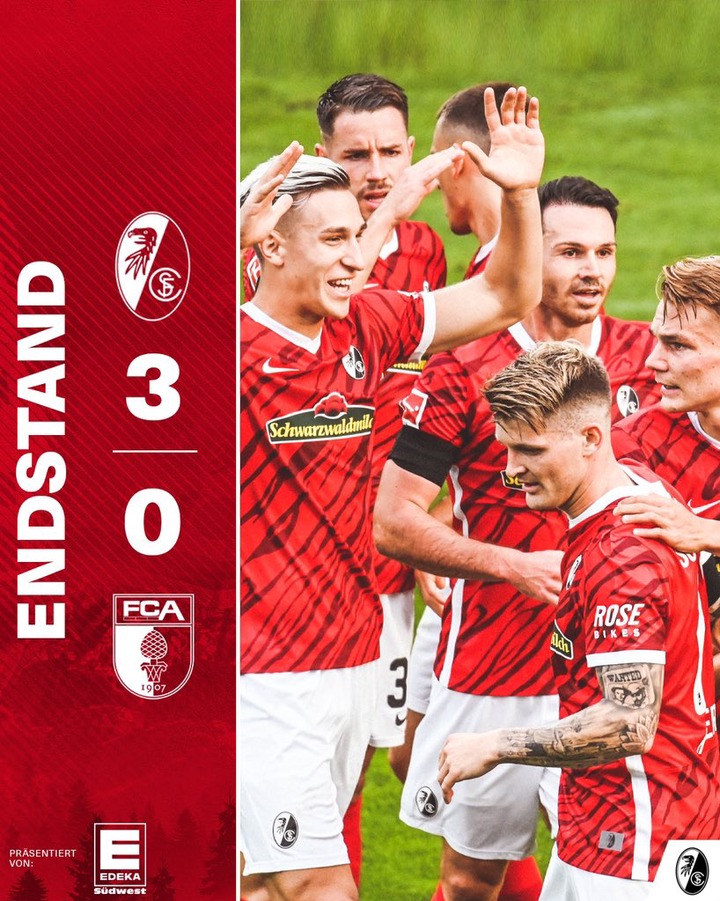 Borussia Dortmund and Freiburg are tied on twelve points and are also at par on goal difference. Mainz 05 who lost their match against Bayer Leverkusen by a goal to nil are sixth on the standings. FC Köln and Union Berlin have 9 points apiece. 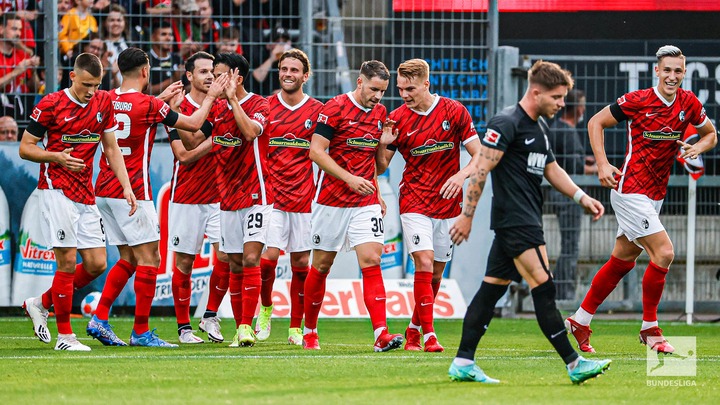 Hoffenheim, who beat Wolfsburg by three goals to one, is in the ninth position while RB Liepzig, who beat Hertha Berlin by 6 goals to nil, and Borussia Monchengladbach are 10th and 11th respectively have 7 points apiece this season. Hertha Berlin is 12th with six points from six games. 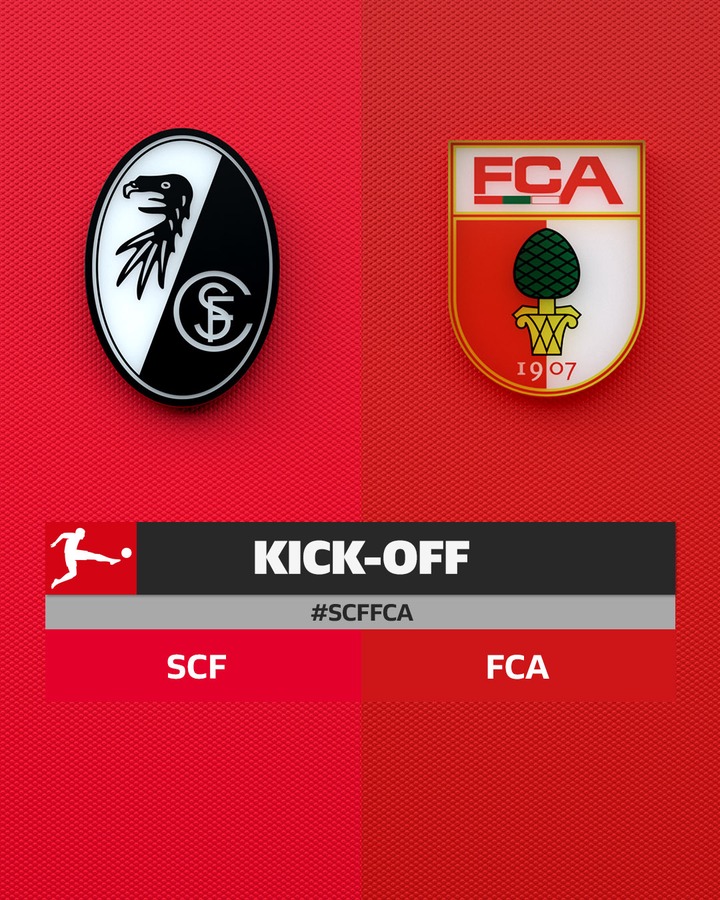 Stuttgart, Frankfurt, and Augsburg are all on five points for the season after six matches. They occupy the thirteenth, fourteenth, and fifteenth positions respectively. Arminia Bielefield and Buchum are on four points for the season. They occupy the 16th and 17th positions. Greuther Fürth rounds up the Bundesliga table with 1 point so far this season. 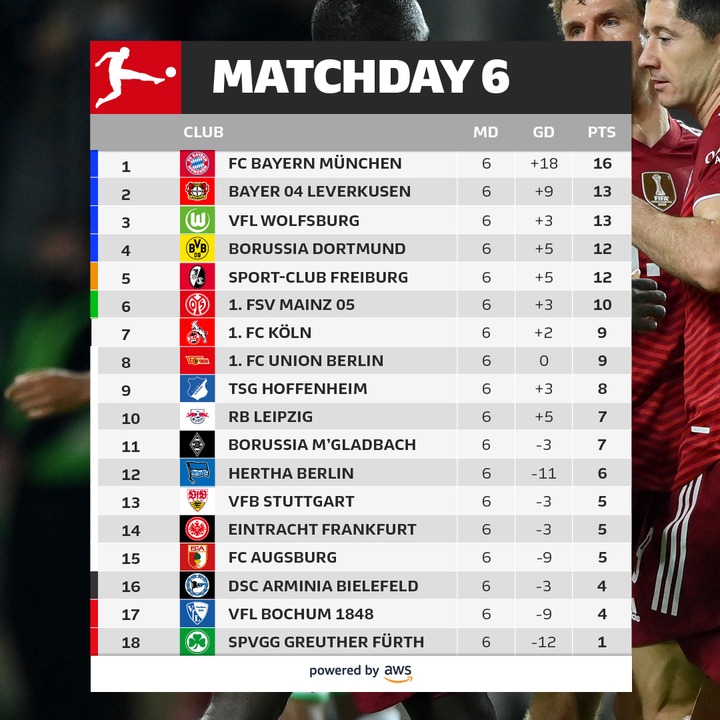