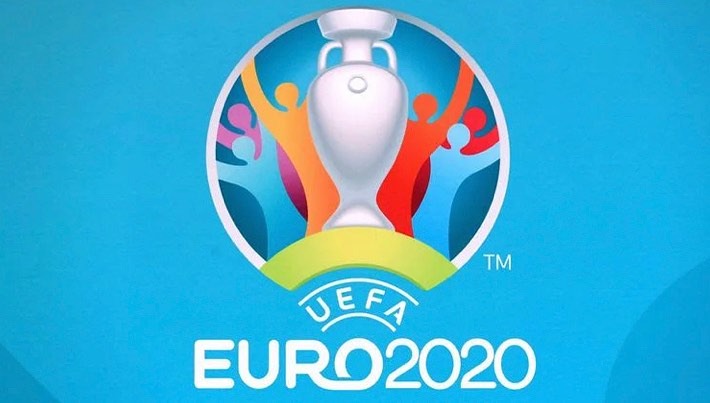 The English premier league will have a total of 118 players representing their national teams in European championship this summer. Out of these 118 players, Chelsea and Manchester City have 15 players each, Manchester United have 10 players and 8 players are from Tottenham Hotspurs.

The German Bundesliga will see 90 players representing them at the summer championship. Bayern Munich have the highest number of players with 14, Borussia Dortmund 10 players, Borussia Monchengladbbach 10 players and RB Leipzig 9 players.

Juventus have the highest number of players representing the serie A with 12 players, Atalanta 9 players while Inter Milan and Napoli have 8 players each. 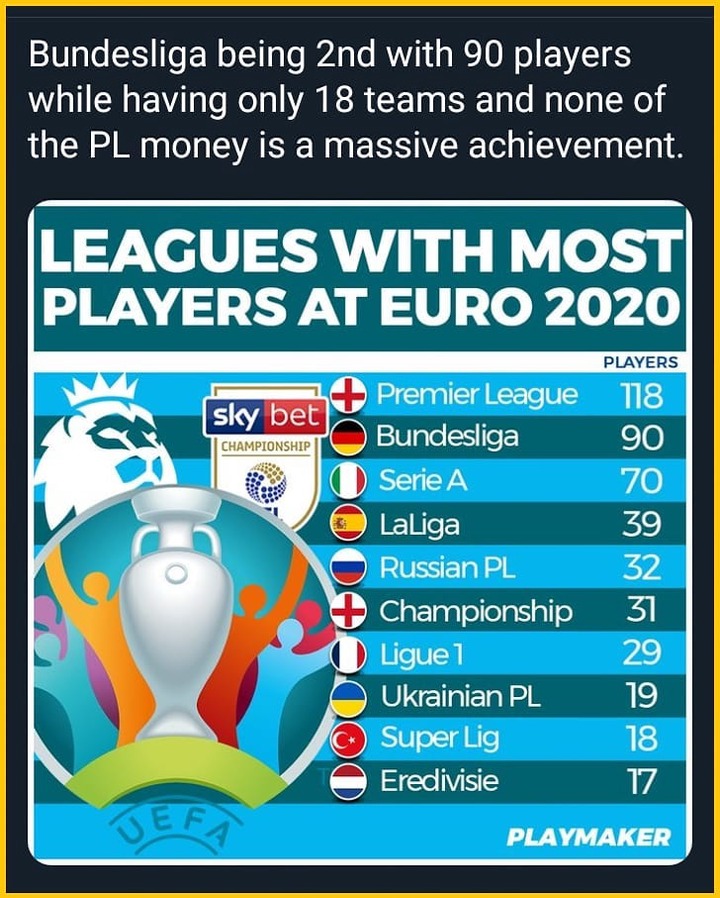 All pictures are used for illustrative purpose

Euro 2020: Reactions after Mbappe opted to shoot than pass the ball to Giroud for a tap-in

“He’s Still The Greatest Player Of All Time” Football Fans React After Ronaldo Shines For Portugal.