After the 2-1 home loss against Osasuna and the failure to win the La Liga title this season, Messi in his interview after the game said some things about who to blame, the Champions League, and then sent a message to the fans. 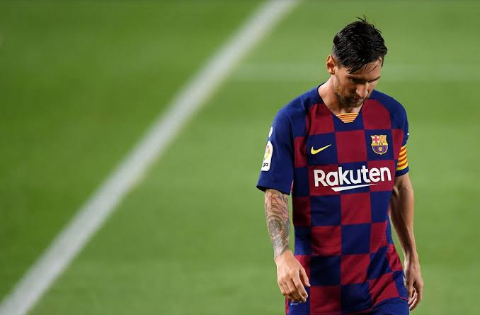 Messi commended Real Madrid for winning all their 10 games since the restart of La Liga, but he admitted that Barca helped them by dropping points. He went on to say that Barca have to be more concerned about their own performances and not that of their rival (Madrid). He mentioned that all Barca players and everyone at the club need to be 'self-critical' which means they need to realize their mistakes, and start making corrections and improvement. 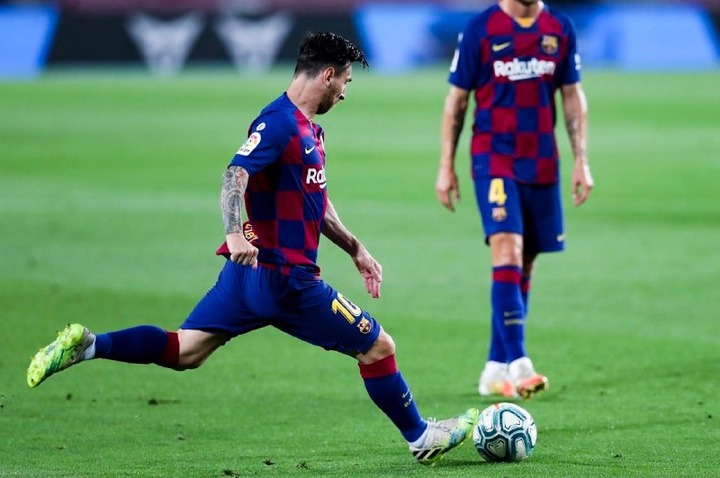 About the Champions League, Messi emphasized that Barca can't win the trophy if they continue playing the way they've been playing which didn't help them win the La Liga. He said that if Barca do not make changes, they won't be able to beat Napoli. 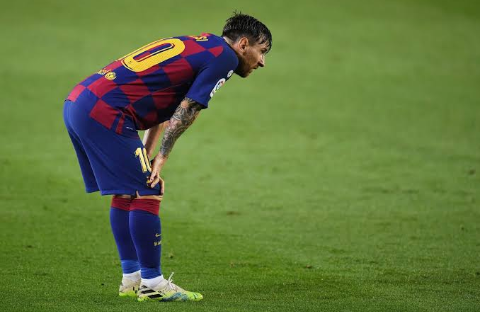 Setien would like Fati, Puig and Araujo to be available for Alaves

Quique Setien will only have 13 senior players available for the away game against Alaves as Pique, Rakitic and Firpo have been suspended for the game, while Griezmann, Umtiti and Dembele are all out injured. Therefore, Setien want Fati, Puig and Araujo to remain with the first team. 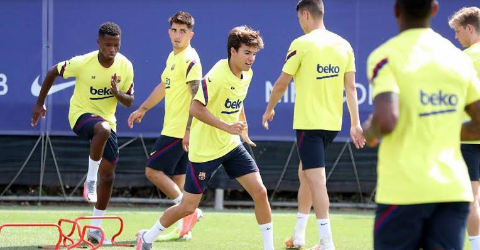 The Barcelona B team have a game this weekend which is the same day Barca senior team will play their last La Liga game. And as a result of the unavailability of a number of first team players, Setien want the 3 youngsters to stay with the first team for the game against Alaves.

Quique Setien has spoken about the possibility of remaining as a Barca coach for next month's Champions League in Lisbon. He said he is looking forward to that but he is unsure if the board will keep him. 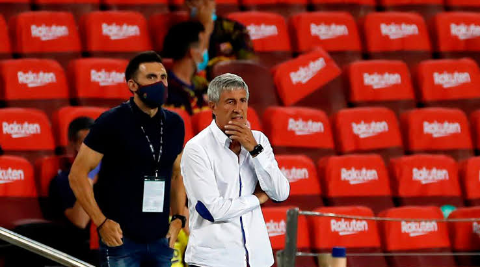 He said: "Will I be the coach for the Champions League? I hope so but I don’t know. I agree with some things that Messi said. We need to be self-critical and improve."

Do you want Quique Setien to remain as Barca coach for next month's Champions League, or should Barca appoint another coach?